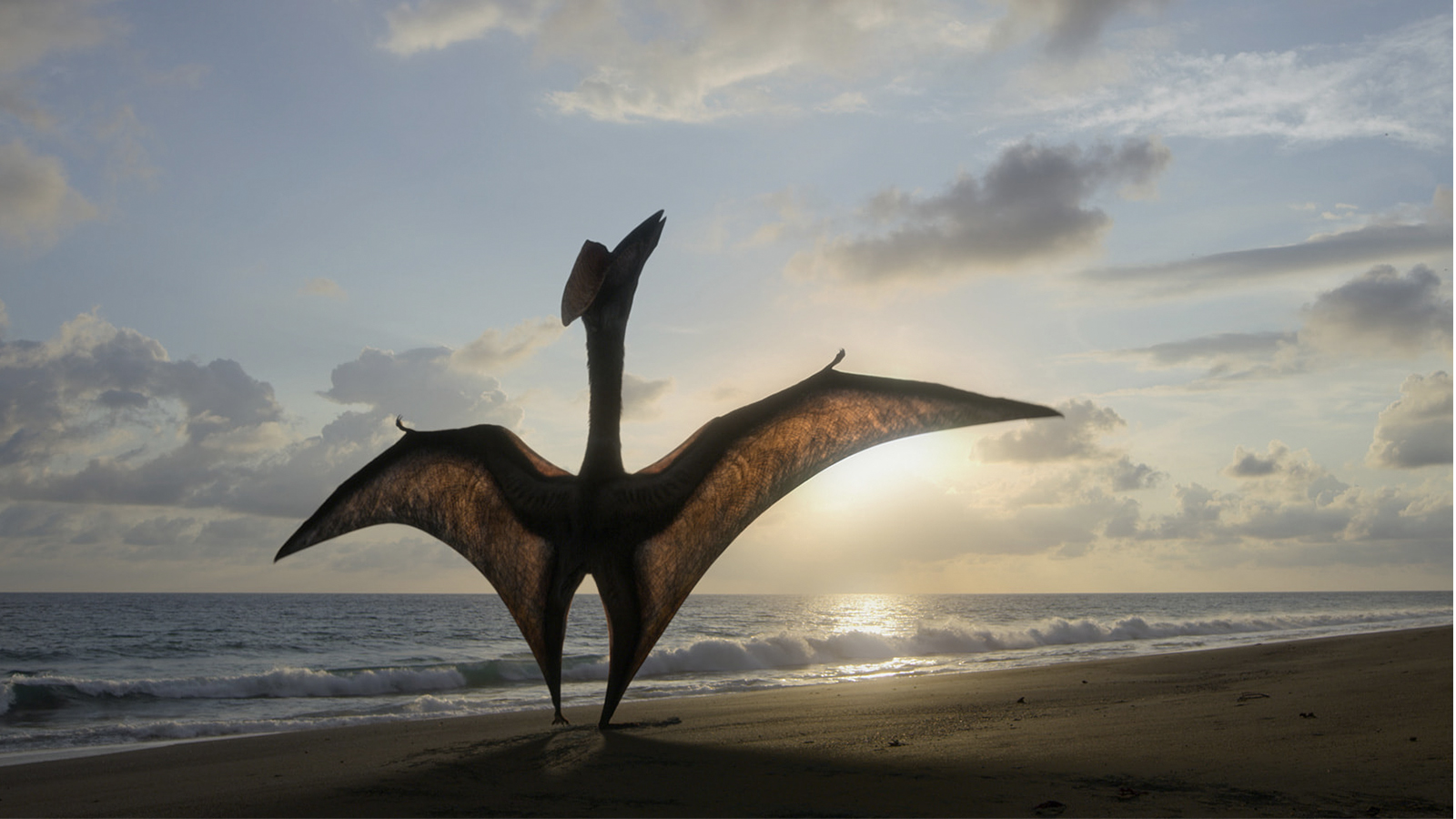 In a clip from the Apple +/BBC documentary series Prehistoric Planet, series host Sir David Attenborough asks the question, “Did dinosaurs hunt in packs?” And never has a four-minute clip about deadly predators felt so relatively heartwarming and wholesome.

The clip stars actual smart people who are experts in their field excitedly sharing information that they’d gleaned from their research. Attenborough sits next to a framed dinosaur print and doesn’t discuss the pros and cons of allowing citizens to own military-grade assault weapons. Instead, he simply and gently talks about whether or not the fossil record proved that dinosaurs were social creatures.

The four minutes features plenty of CGI dinosaurs and zero discussion about runaway inflation or rapidly rising mortgage rates, and thus allows the viewer to escape into a world where the simplest problem in one’s life was a pack of feathered tyrannosaurs circling one’s herd.

Dr. Susannah Maidment of the British Natural History Museum then appears on screen and completely fails to spend two full minutes screaming at the camera about vaccines or mask mandates. Instead, she explains that sometimes paleontologists find accumulations of dino remains called “monospecific bone beds” which show that some species of dinosaurs most likely lived, hunted, and died together.

According to an Apple TV+ press release, the visual effects in the series were created by MPC, the team behind the live-action Disney films The Lion King and The Jungle Book, and were based on concept art by Jellyfish Pictures, who had previously worked on The Book of Boba Fett.

The press release fails to mention an appearance by anyone named “Kardashian,” instead, explains:

‘Prehistoric Planet’ presents little-known and surprising facts of dinosaur life set against the backdrop of the environments of Cretaceous times, including coasts, deserts, freshwater, ice worlds and forests. Travel back 66 million years to when majestic dinosaurs and extraordinary creatures roamed the lands, seas and skies.