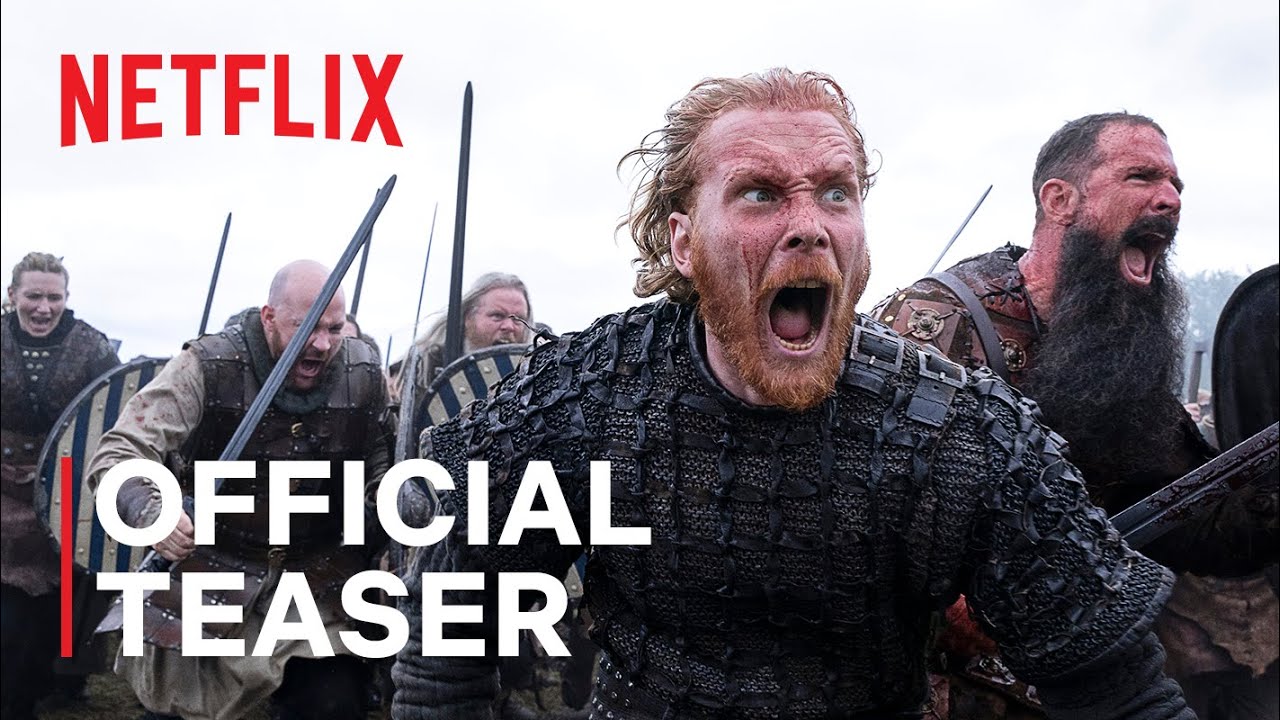 This sequel series to the History Channel’s Vikings is set 100 years after the previous installment and follows a new generation of heroes as they reach a new bloody breaking point that will include destroying a bridge and other epic battles.

Vikings: Valhalla creator Jeb Stuart is already so gung-ho about the show, he’s already planning the second and third seasons.

The show had been ordered by Netflix back in 2019 for 24 episodes, eight of which will make up the first season of the series.

Stuart explained that the idea of spanning the storyline for the show to multiple seasons from the get-go is a bid to have plenty of room for stretching out that character development for them to go through both emotional and historical arcs.

“We’ve got several great characters, and we’ve got stories in different countries and things like that. I think that you almost need to be able look over the horizon,” he said.

In the original 2013 show, Vikings, which concluded back in 2020, took inspiration from the sagas of Ragnar Lothbrok, a Viking hero of Norse legend. With Vikings: Valhalla, it will follow some of the best-known Norsemen in history, including Leif Erikson, Freydís Eiríksdóttir, Harald Hardrada, and the Norman King William the Conqueror, a Viking descendant.

Vikings: Valhalla will set sail on Netflix on Feb. 25.