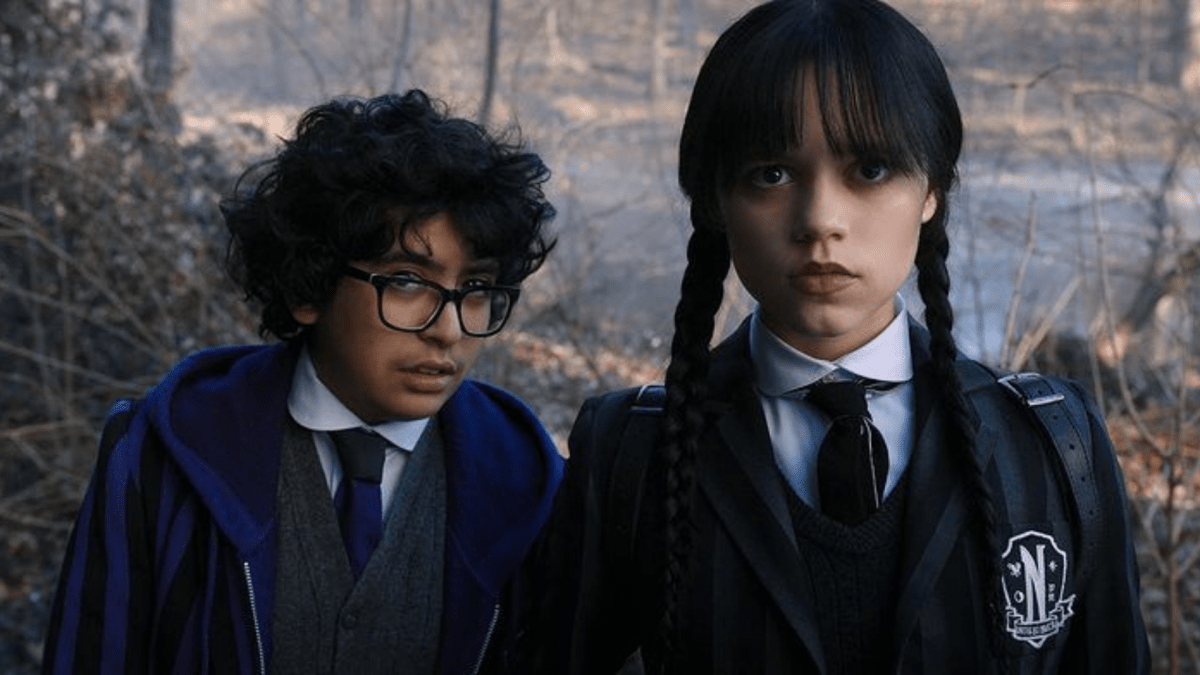 In case we didn’t already have enough reasons to hop on the monstrously fueled-up Jenna Ortega train, the duo of Alfred Gough and Miles Millar delivered a surplus of them with Wednesday, the cheekily macabre Addams Family spinoff that looks all but ready to cement itself as a Netflix mainstay.

Ortega stars as the eponymous daughter of Gomez and Morticia, who finds herself sent off to a boarding school, Nevermore Academy, after an act of revenge on her brother’s bully nearly led to his death. It’s an unfavorable situation for Wednesday, of course, since a boarding school isn’t an ideal stomping ground for someone who tends to dislike most people. Things then take a turn for the even worse when she finds herself at the center of a murder mystery and morbid prophecy that threatens not only her, but the entirety of Nevermore itself.

In an interview with Variety, Gough and Millar revealed that, despite Wednesday not being confirmed for a second season as of yet, it didn’t stop them from planning ahead for future storylines, which resulted in that tantalizingly open-ended conclusion.

“So you always lay out at least three or four seasons’ worth of potential storylines for the characters. It can evolve and change. Often, you want to see which characters or cast pop and who you like to write for. So you want to keep it open and organic enough to change it and evolve, but we certainly have a pretty clear runway of what we want to do in future seasons.”

With help from her classmates, Wednesday manages to thwart the villainous efforts of antagonist Laurel Gates, a resurrected Joseph Crackstone, and Tyler’s Hyde form, but the ensuing trauma and destruction in their wake, as well as the death of Principal Weems, leaves Nevermore temporarily shut down, and the students depart for their homes for the rest of the semester.

That’s when Wednesday begins receiving some ominous text messages that indicate there’s even more woe on the cards for the monochrome heroine, which we’ll hopefully get to see play out in season 2.