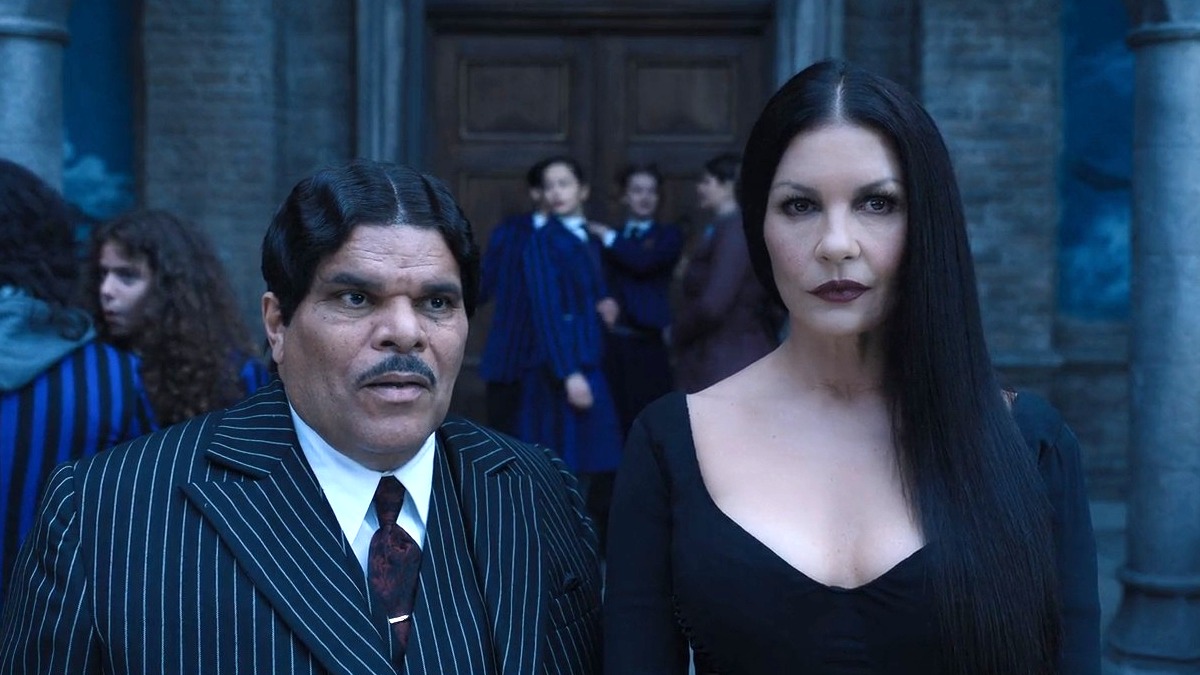 It’s been an absolutely delightful year to be a horror fan with production companies going full-steam ahead with bringing fresh scares to cinema screens and streaming services.

One of the latest spooky series haunting audiences is Wednesday — the Addams Family spinoff has been on Netflix for less than a week and many horror enthusiasts have already managed to sink their teeth into Wednesday Addams’ high school murder mystery adventure, and it is being heaped with praise by folks over on the r/horror subreddit.

In a thread started by u/HuanFranThe1st, many commenters are joining the OP in heaping praise onto Jenna Ortega’s performance of the titular character as well as the soundtrack by acclaimed composer Danny Elfman.

The general consensus in the Reddit thread is that Wednesday was an overall enjoyable experience, if not a little bit wonky off the starting line in its first episode, but most fans were in agreement that the show finds its footing quite well by the third episode.

While the thread wasn’t without its naysayers, with some calling out Wednesday for flying in the face of the Addams family’s historical theme of togetherness and affection for one another in a ‘weird’ setting.

However, there were many others who appreciated and embraced the series for what it was – a teen drama spin-off with the focal point being Wednesday Addams and the trials and tribulations she faces at Nevermore, including dealing with the task of unmasking the Hyde monster. Our thoughts on the show sat firmly in this camp, and we quite enjoyed it.

While critics have had a fairly middling response to the show, sitting at a 72 percent rating on Rotten Tomatoes, audiences on the platform appear to have had a much more enjoyable time with it – with an average score of 88 percent.

The generally positive response naturally has fans wanting a second season of Wednesday, especially given that cliffhanger ending, and series star Jenna Ortega has a few thoughts on how a sequel season could unfold.