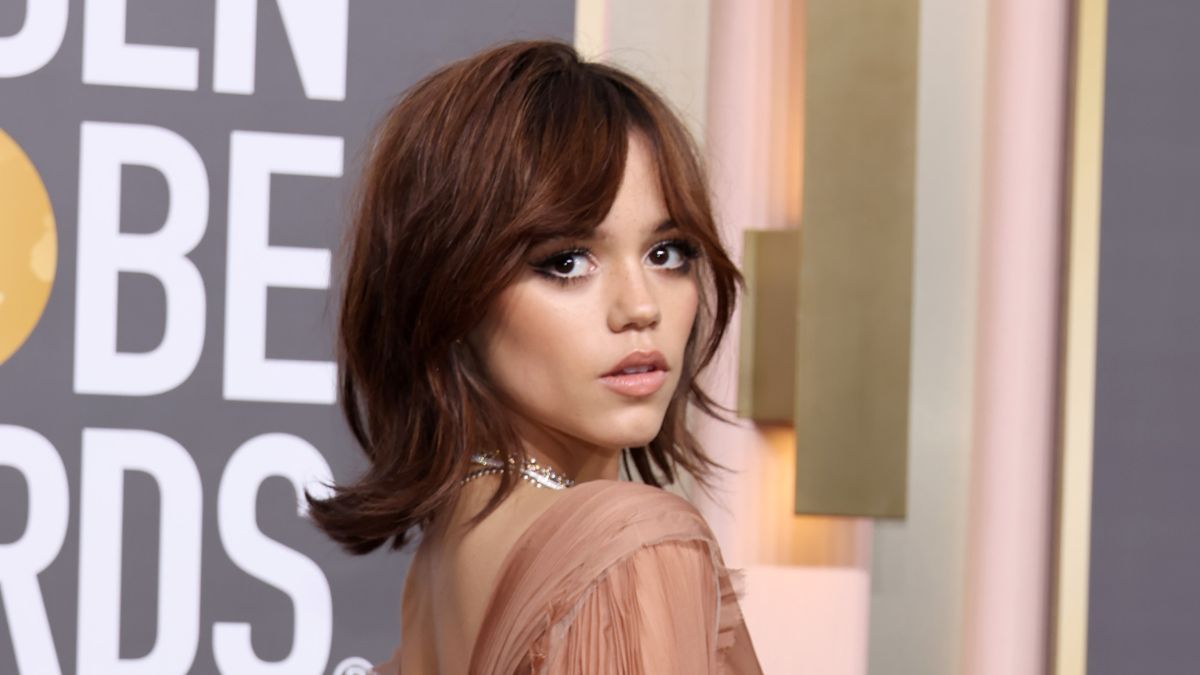 Jenna Ortega had possibly one of the greatest breakout years of any actress in recent memory during 2022 and now has absolutely wowed on the Golden Globes red carpet.

The Wednesday star made a dramatic and elegant entrance to the carpet, with the young actress giving Gucci a very good name at the awards ceremony. Ortega wore a Gucci gown with tendril-like qualities as she look to not just pick up awards tonight, but also high praise for one of the finest serves.

You’d be hard-pressed to find a better look so far at the Golden Globes, with her making sure if she does pick up a gong she’ll be looking the part.

Wednesday’s success is utterly staggering, with it annihilating records and finding itself as a constant fixture of the Netflix top ten charts every week since release. The Tim Burton-produced series reimagines The Addams Family for the modern-ish day and has struck a chord with audiences.

It fell just short of beating Stranger Things for most hours viewed in 28 days but will gain more traction after the announcement of a second season. Ortega is up for Best Performance in a Television Series – Musical or Comedy for her performance as Wednesday Addams, while the series itself is up for Best Musical or Comedy at this year’s ceremony.

Given its surprising streaming success, it’s a slight shock it’s only seen the two nominations — however, it was a very late game-changer for the overall scene of the 2023 ceremony.

Wednesday is currently available to stream on Netflix, where it has only just been uprooted from the number one spot by a tragicomedy fellow exclusive.