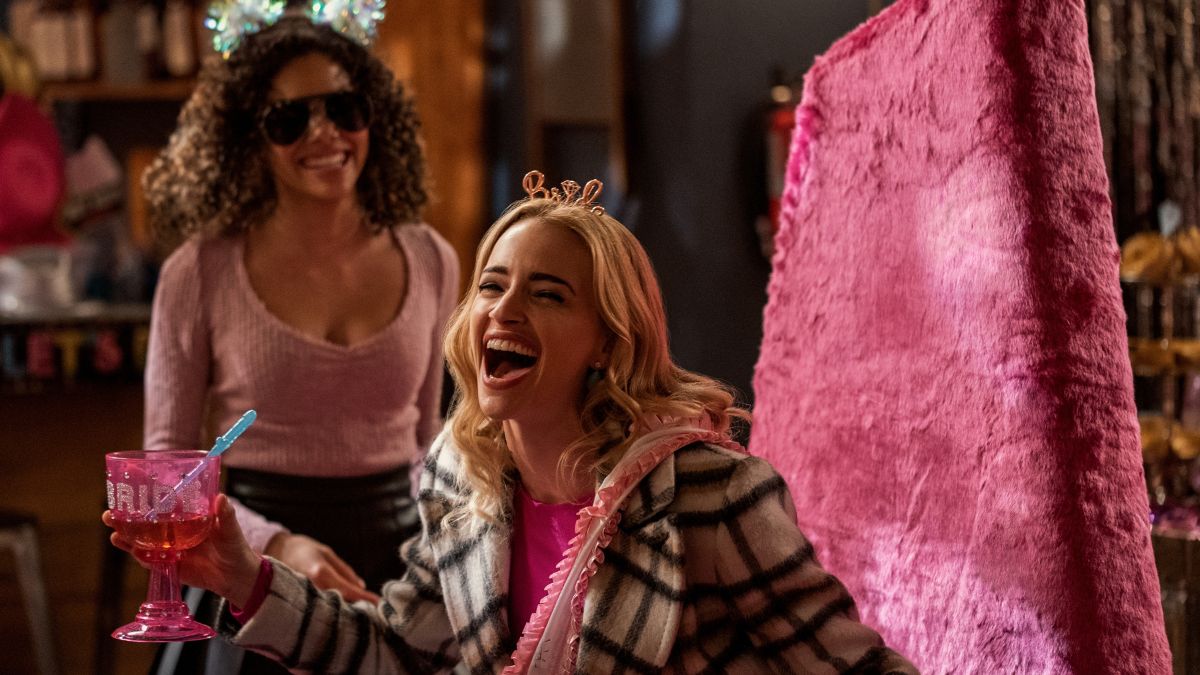 A true oddity has been discovered on the Netflix charts, with a series not only seeing its second season release without cancelation, but also topping the charts ahead of much-favored competition.

Ginny & Georgia’s second season is a rare triumph on the Netflix charts, with the darkly comedic drama somehow pipping both the science fiction original Kaleidoscope but also Wednesday to the top spot. With a staggering 180 million hours viewed in its first week, it has completely blitzed all of its competition.

The numbers are astonishing, with it seeing 70 million more hours viewed than the second-placed Kaleidoscope and 100 million more than the perennially charting Wednesday in third. Ginny & Georgia saw a middling first season critically, but clearly, the audience demand for more has been met by Netflix.

The success comes particularly poignant after the cancelations of shows such as 1899 and Warrior Nun after strong critical outings but not the same levels of viewership. Ginny & Georgia undoubtedly helped by its release only coinciding with Kaleidoscope which has relied more on word of mouth to get where it is.

Following a bizarre murder plot and a former teen mom, Ginny & Georgia had been under fire before for its perceived failure to properly handle social commentary on race. Somewhat amusingly, the series also found itself on the wrong side of Taylor Swift’s fanbase after a joke making fun of her history of relationships which was deemed to be slut-shaming.