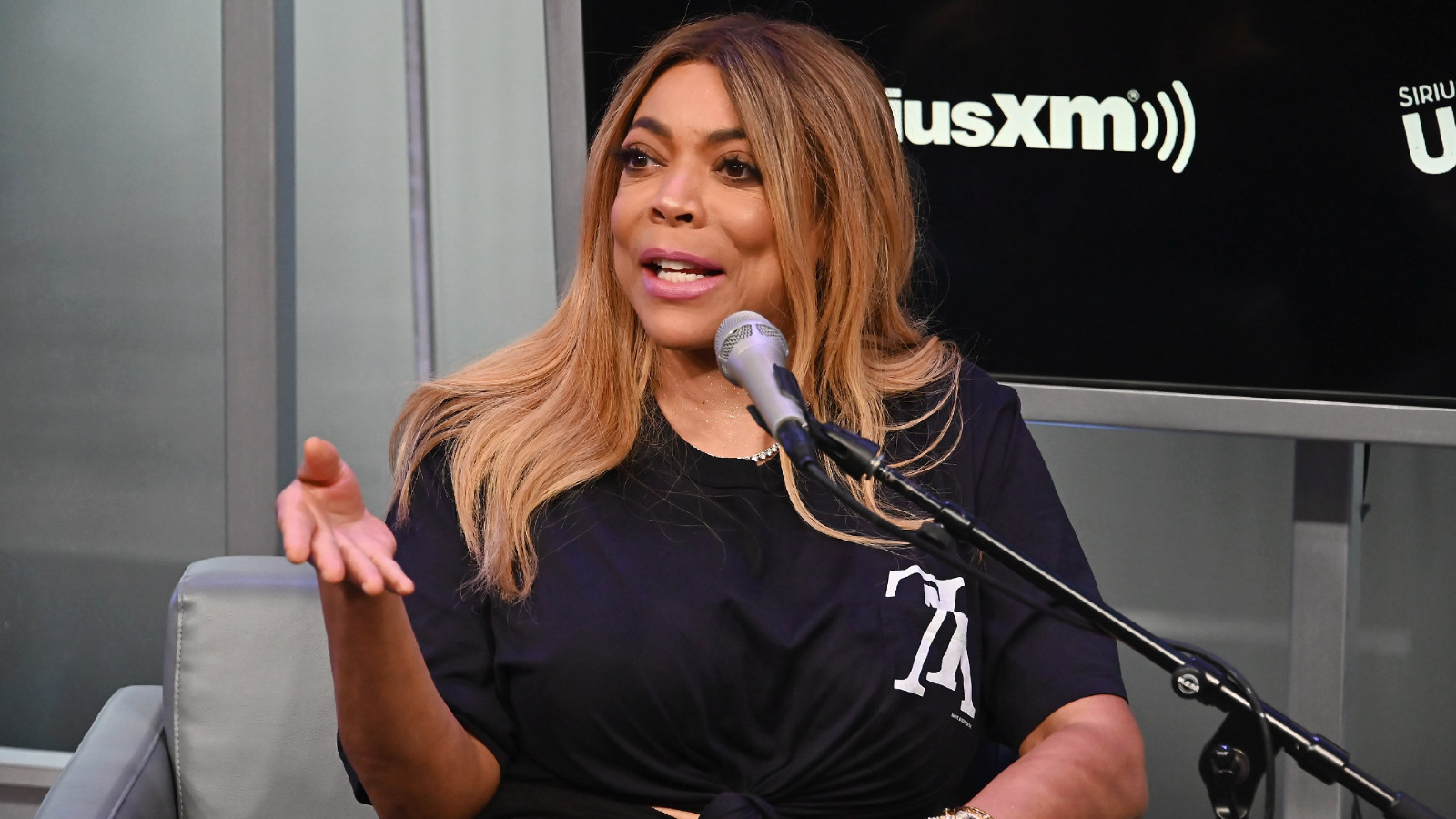 Wendy Williams gave a rare interview to Good Morning America in a prerecorded, off-camera segment that aired on Thursday morning in which she opened up about her health issues and public battle over control of her finances.

Earlier this year, Wells Fargo froze Williams’ accounts and requested a hearing before the New York Supreme Court to determine whether or not she was in need of a guardianship because she was an “incapacitated person” who needed help. In February, the syndicated Wendy Williams Show was officially given the ax due to Williams’ ongoing health issues and it was announced that Sherri Shepherd would take over the time slot.

“Are you, Wendy, of sound mind?” ABC’s TJ Holmes asked at the top of the interview, to which Williams responded with her trademark wit: “Absolutely! Are you?!” When Holmes asked why anyone would assume that she isn’t, Williams explained, “Well, you know, when people want control of their accounts, they say anything, including something crazy like that about me. They say that I need somebody to handle my account, and I don’t want that.”

“I want all my money,” the 57-year-old continued. “I want to see all my money that I’ve worked hard for my entire life. My entire life. I don’t lie, I don’t cheat and I don’t steal. I am an honest, hardworking person.”

Holmes continued to press Willaims, asking her why she thinks the bank has taken such an extreme step to say, “We don’t think you’re of sound mind to handle your own money.”

“Well, I want to spend more time with my family, and you know, working out, and waiting for the responses to my money situation and Wells Fargo,” Willaims answered. “And they don’t like that.”

When asked about her ongoing health issues with Graves’ disease and hyperthyroidism, Williams replied, “Health is very well. I’ve actually had a few appointments. You know, I’m 57 now, and I have the mind and body of a 25-year-old.” Williams was then asked what she thought about Sherri Shepherd taking over her time slot on The Wendy Williams Show as well as the possibility of Williams’ imminent return to television. “How close are you now to being comfortable enough to start working again?” asked Holmes.

“I’m very comfortable, you know, my partners with the show, everybody’s ready,” Williams said, before clarifying, “Well, give me about three months. There are private things that I have to deal with and then I’ll be ready to come back and be free and ready to do my thing.”

“This is what I would love to say to my Wendy Watchers,” Williams added. “Keep watching, because I’m going to be back on the Wendy Show, bigger and brighter than ever.”

Wells Fargo declined to comment for the interview; however, Holmes noted that the bank told People back in February that they denied any allegations of improper action in respect to Williams’ accounts and they are only looking out for the best interests of their client.