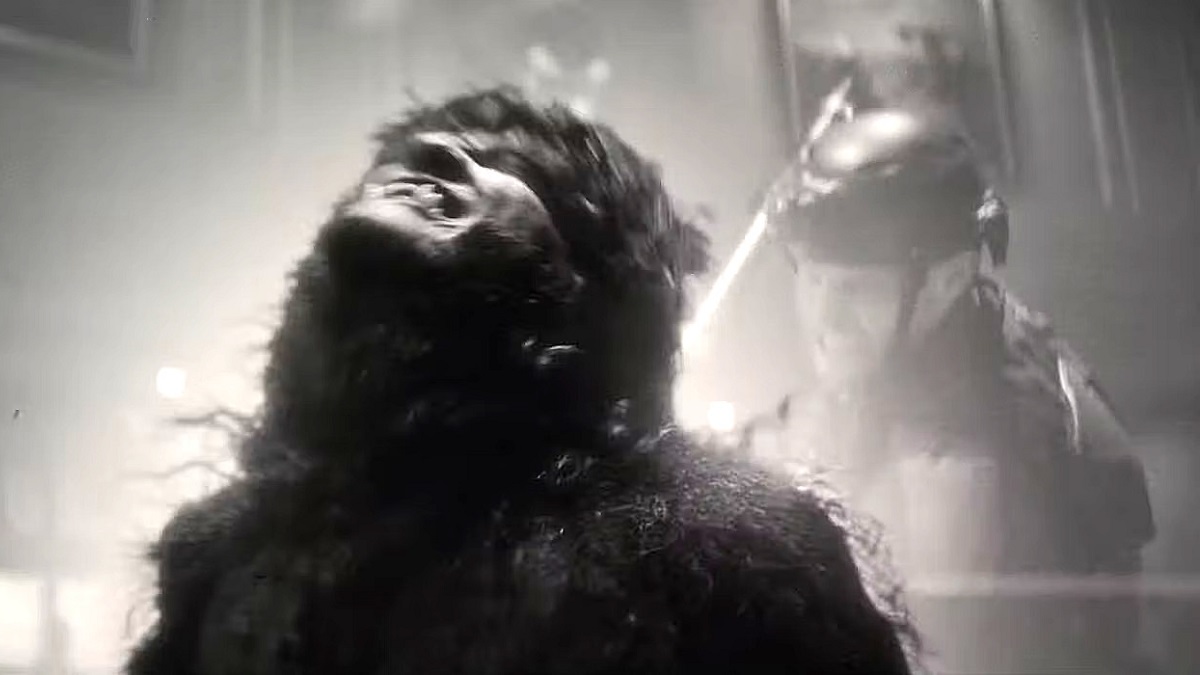 We’re just days away from Werewolf by Night debuting on Disney Plus, and the first Marvel Studios Special Presentation has already been singled out as perhaps the cinematic universe’s biggest gamble yet.

After all, a black-and-white standalone feature that runs for less than an hour and is deliberately designed to invoke memories of classic monster movies from decades past is nothing if not ambitiously unexpected from Kevin Feige’s outfit, and it could lead to even more exciting experiments down the line.

That being said, Feige has hinted that Werewolf by Night could be more important to the MCU’s future than we think, and The Cosmic Circus has offered up a potential explanation as to why. Per the report, the Bloodgem of Ulysses Bloodstone that’s tethered to Laura Donnelly’s Elsa as the erstwhile MacGuffin of the piece will kick open the doors to the supernatural side of the mythology in a much bigger way than anticipated.

We’ve seen gods, demons, deities, aliens, and plenty more besides in the MCU, but Michael Giacchino’s one-off will reportedly confirm that literal monsters of lore and legend have been a canonical part of the 616 universe for a long time, with a band of hunters having shielded them from becoming public knowledge.

From there, rooting the supernatural in the fabric of the franchise will then allow the beasts and creatures to be tied to various other properties – with Blade, Eternals, Moon Knight, Agatha: Coven of Chaos, and potentially even the Midnight Sons all being mentioned. It’s not 100 percent official by any stretch, but that could change as soon as Friday when Werewolf by Night arrives.