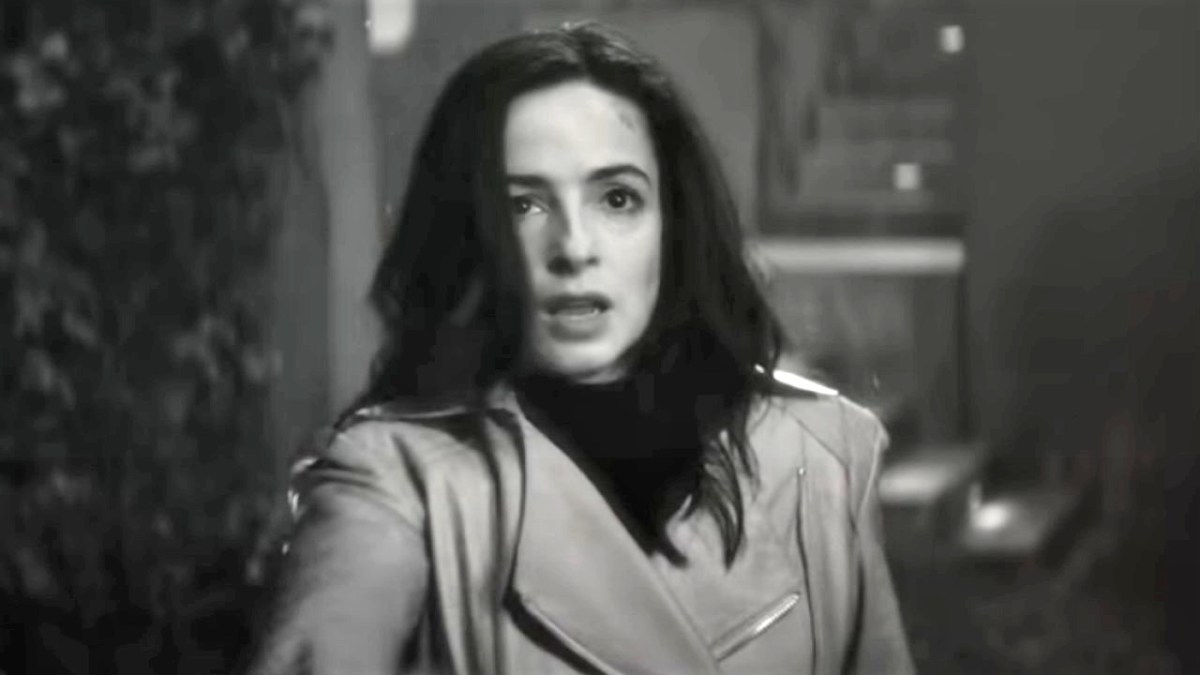 One of Kevin Feige’s favorite things to do is claim that virtually every Marvel Cinematic Universe project marks a brand new foray for the all-conquering franchise, but that’s arguably never been truer than in the case of Werewolf by Night.

The majority of the MCU’s output, regardless of whether it’s being pitched as a political thriller, space opera, half-hour comedy, or any of the other soundbite-friendly subgenres, all hit many of the same tropes and beats we’ve come to expect from the superhero saga over the last 14 years. Michael Giacchino’s Disney Plus special, however, definitely does not.

A Halloween one-shot deliberately designed and crafted to replicate the aesthetic and atmosphere of classic black-and-white monster movies, it looks completely unlike anything we’ve ever seen from Marvel Studios before. The early reviews have been overwhelmingly enthusiastic, but many MCU supporters wonder what effect Werewolf by Night could have in the long-term.

As we’ve seen by She-Hulk getting relentlessly trolled and downvoted, rave reviews don’t mean a thing if the core audience isn’t sold on the material. Critics and horror enthusiasts are already won over by Werewolf by Night, but appealing to the MCU’s largest demographic is an altogether different and much trickier proposition.

If it gets rejected by the general public, then future Special Presentations could end up playing it much safer. Let’s hope that’s not the case then, because we’d love to see the MCU head down even braver, bolder, and bizarre avenues as it continues to expand on multiple fronts.