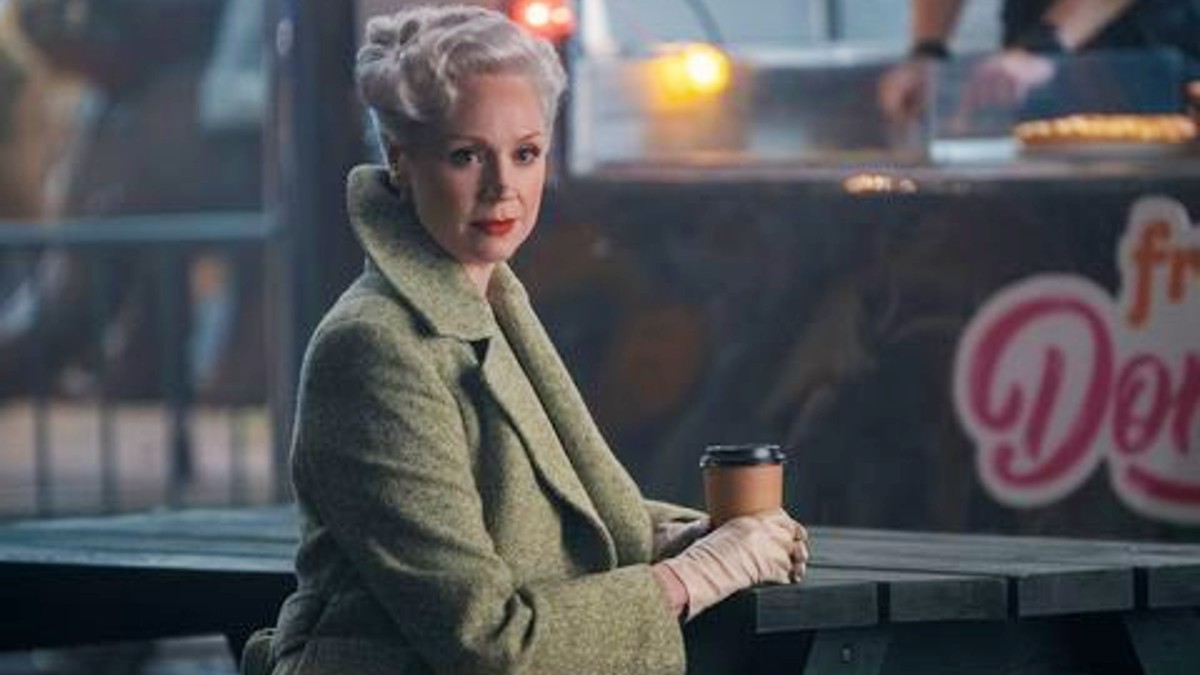 Gwendoline Christie did an amazing job as Principal Weems in Wednesday season one, but the second season might be in need of a new principal to run the school. The actor coming in will have a difficult task ahead of them, however, it’s not impossible to bring something wholly original to the role.

Wednesday and Principle Weems got off to a rocky start when she first arrived at Nevermore Academy. The goth girl was disruptive and pushed back against the rules that Weems imposed, and the two clashed early on. Wednesday learned that the monster that’s been terrorizing the town of Jericho has a human form, and she suspected Principal Weems because of her ability to transform. In the end, Wednesday realizes Weems isn’t the monster and they come together to stop the real person in control of the monster, and Weems is killed in the final battle. Weems proved she was good in the end, but it also means that Nevermore is now without a headmaster.

The person who should be the next headmaster of Nevermore Academy is Eva Green, and the actress is more than capable of fulfilling the position. She’s actually worked with Tim Burton before in Miss Peregrine’s Home for Peculiar Children, so she’s already accustomed to dealing with kids who have supernatural abilities, and she’d fit perfectly in this dark world. After the dynamic performance from Christie, the new principal needs to have a powerful presence to withstand Wednesday’s persistence. Green could do that and have a different dynamic with her so it doesn’t feel like it’s treading over a beaten path. Perhaps she’s someone Wednesday could look up to, and of course, she’d have secrets of her own.

Green is not unfamiliar with the horror genre. She starred in Showtime’s supernatural drama Penny Dreadful as Ms. Ives, a powerful diviner and clairvoyant who was tormented by dark spirits. Her performance was phenomenal, but sadly, the series didn’t get the recognition it deserved. Her joining Wednesday would add some mystique to the show and more darkness, which is never a bad thing for a story like this.

Although the character suffered a terrible fate in season one, this might not be the end for Weems. In an interview with Digital Spy, Christie said that viewers didn’t see her character being put in the ground, and she may be strong enough to cheat death. Death has been overcome before in the series when Christina Ricci’s Marilyn Thornhill resurrected Joseph Crackstone from the dead, so perhaps a similar return could be in store for Weems.