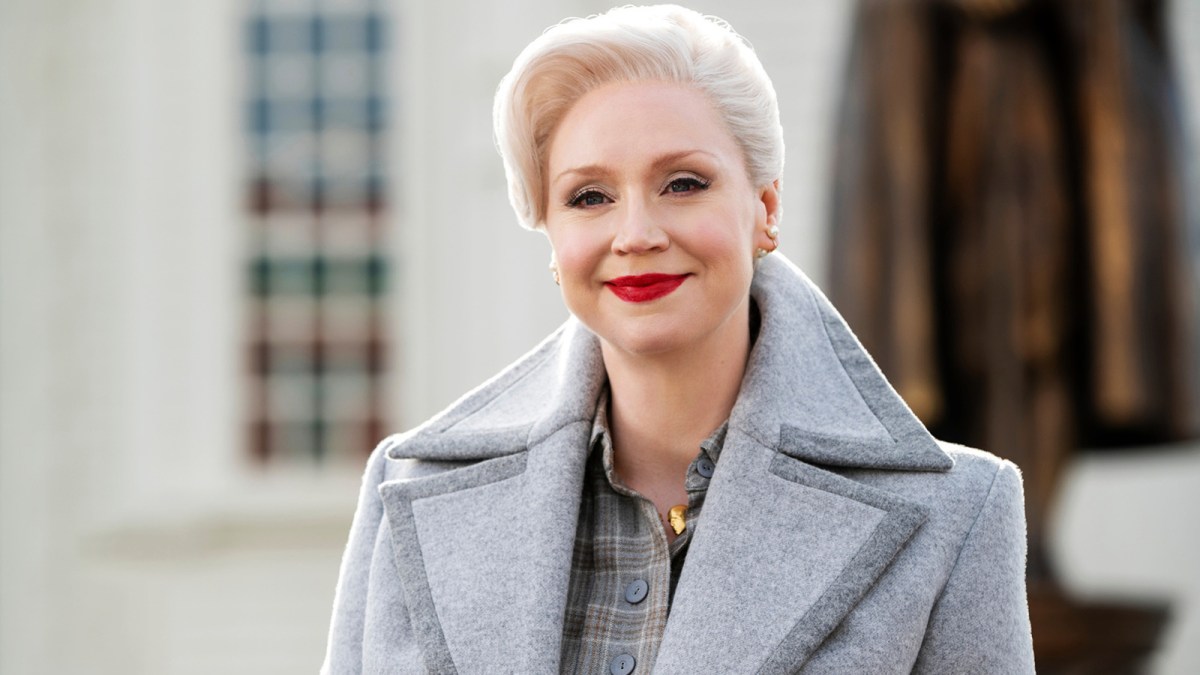 Wednesday is currently taking the Netflix-watching world by storm right now, managing to even break Stranger Things 4‘s records. It seems like a done deal that a second season will be greenlit, then, in which we can no doubt expect all the fans’ favorites from the first batch of episodes to return. In most cases, that will be easy to achieve, based on where season one leaves them, but unfortunately that’s not the case with one character. Namely, Principal Larissa Weems, as played by Gwendoline Christie.

Christie is a highly memorable presence in Wednesday‘s debut season thanks to her scene-stealing role as the headmistress of Nevermore Academy, the school for outcasts situated in the sleepy town of Jericho. Not only is Weems a thorn in Wednesday’s side throughout the run, her clear animosity for her former school-friend and roommate Morticia Addams only adds to her status as a prime suspect in Wednesday’s investigations into the monster stalking Jericho.

While it’s too early to say whether Christie will be in season two or not, let’s recap what happened to Weems when we saw her last as well as speculate how she could come back.

What happened to Principal Weems?

As stated above, Weems is one of Wednesday’s primary adversaries in season one, as we quickly learn that she’s used her shapeshifting abilities to impersonate Rowan, a telekinetic kid killed by the monster, to hush up his murder. Eventually, Wednesday gets Weems to spill that she is part of the conspiracy that covered up Garrett Gates’ attempted mass murder of the Nevermore kids many years ago (an event that also got Gomez Addams accused of Gates’ death).

Once the truth is out, Weems has something of a change of heart and ends up on Wednesday’s side. Sadly, this alliance is short-lived as the duo’s confrontation against Laurel Gates, Garrett’s sister who had been masquerading as Miss Thornhill, ends with Weems being fatally stabbed by the twisted teacher. While Wednesday herself suffers a similarly near-death experience later in the finale and gets herself resurrected, Weems doesn’t receive the same treatment and is confirmed to be deceased by the episode’s end. Rest in peace, Larissa.

Will Christie be in Wednesday season two?

On the face of it, then, it’s easy to imagine we’ve seen the last of Weems on the show. Having said that, this is Wednesday, which has already established multiple ways in which death is not necessarily the end, so it’s hard to say for sure. That’s certainly how Christie herself feels. As she eloquently put it when asked by Digital Spy if her time at Nevermore Academy was done:

“We haven’t seen her put in the ground, have we? I feel like Larissa Weems would not really be prepared to entertain or be dominated by anything as commonplace as death.”

Her co-star, and biggest fan, Jenna Ortega has also voiced her unsurprising interest in getting the opportunity to work with Christie again. When talking to extraTV, the show’s protagonist even had the bright idea that the resting physical form of all shapeshifters could look like Christie, allowing her to play other characters besides the late Weems. We’ll have to see if Tim Burton and the writing team take her up on that idea.

Even if Christie’s Wednesday career is over, however, don’t feel too sorry for her, as the Game of Thrones veteran admitted to TV Guide that getting murdered on-screen by Christina Ricci allowed her to achieve “a life-long desire.” Every cloud, right?