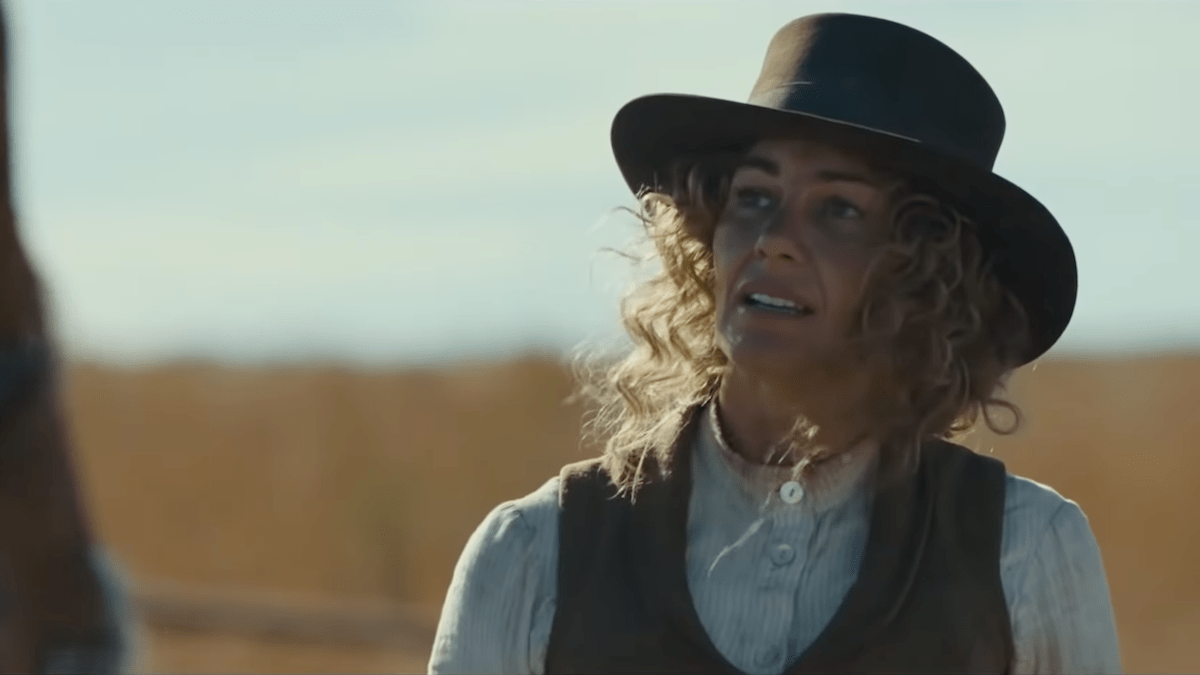 Taylor Sheridan’s Yellowstone first introduced fans to the Dutton family in 2018, and since the premiere episode, he’s been telling a story that audiences worldwide can’t seem to get enough of. With each new episode of the story, we desired more knowledge about what made the Duttons who they are today and how they got there.

Viewers have been introduced to two prequels up to this point, 1883 and the newly released 1923, and we’ve met the Duttons of days past throughout them. While we were introduced to Faith Hill’s Margaret Dutton after several seasons of Yellowstone, she is the first matriarch we see leading a Dutton family. Fans know that John Dutton’s wife, Evelyn, passed away before the series premiered, so the first branch of the family we met was solely led by its patriarch.

From 1883 to the present-day story being told in Yellowstone, centuries passed, and it was to be expected that James and Margaret Dutton would pass away. In fact, it would have been incredibly off-the-wall storytelling if they’d survived. Knowing they would perish didn’t make it easier to find out the details of their losses, especially Margaret’s.

So how did the leading lady in 1883 pass away? When did audiences find out what caused her death, and what happened to those she left behind? As always, we’ve got you covered.

Who is Margaret Dutton?

Margaret Dutton was the first family matriarch to set foot on what’s now known as the Yellowstone Dutton Ranch. Married to James and mother of three children, we saw her in moments of strength and power and in moments of pain and heartache. She said a fond farewell to the life she once knew before heading west to discover new land for her family to build upon, a new home for them to call their own.

Faith Hill and real-life hubby Tim McGraw got to partner up for 1883, and their bond off camera helped to tell the story in Sheridan’s universe. They told the heartwarming and heartwrenching tale of the first chapter in the Dutton saga with poise and determination. Margaret was a loving mother, but she raised her children in a way most would consider quite stern; her choices were made with their best interest in mind, but she wouldn’t be looked back upon as a bubbly mother by any means.

Considering the circumstances of 1883, anything less than who Margaret was wouldn’t have made sense for the story. She had to paint on a brave face each morning, stick to as routine a life as she could for her children as they traveled across the country, and dedicate herself to those who needed her most. Those things kept her going and helped usher her family to safety.

What happened to Margaret Dutton after 1883?

As 1883 concluded, we saw the fate of several characters play out. Many lives were lost on the journey west, and one of those lives was Margaret and James’ daughter Elsa. Her death is why the family settled in Montana instead of continuing to Oregon. When they realized that Elsa was suffering from a mortal ailment, they decided to determine where she would eventually pass away.

Margaret settled with her family in an area near Elsa’s final resting place, and she was a dutiful mother and wife for the remainder of her days, but her heartbreaking losses wouldn’t end there. Margaret and James would go on to have another son, but she would also lose the love of her life, James.

James returned home one afternoon, having fought off thieves and running off of adrenaline. Having killed the men who stole from him and left one to tell others the fate they’d suffer if they were to follow in the footsteps of the robbers, he was ready to get home to his family. Their time together would be short-lived, as we were left to assume he died after bleeding out on the journey home and upon arrival once the shock had worn off. Margaret’s life changed after her second heartbreaking loss, and things were never the same.

While 1923 didn’t let fans know how much time passed between James’ death and Margaret’s, we’re left to believe that it wasn’t an incredibly long time. Margaret wrote to Jacob Dutton, asking for his help, and she passed away within the year it took him to reach her. So what caused her own untimely death? It’s said that she was found frozen to death in a snowdrift, and we can’t think of a more tragic end to her already painful story.

Who took in Margaret and James Dutton’s children?

So who took in Margaret and James’ two sons? It was Jacob Dutton, James’ brother — who upon arriving and finding Margaret passed away and the boys barely clinging to life — who took them in and raised them. He didn’t just honor his brother and sister-in-law; he continued to pay homage to him throughout his life and the life of the boys by giving them a second chance.

Cara and Jacob gave the boys love and safety, a place to call home, and they continued to raise them to be strong young men. Spencer would go on to find a career in the military, and we’ve yet to find out more about John Dutton I, but we know his will be an exciting story too. We also know something else about the fate of the brothers; as the narrator (Elsa Dutton) tells us, only one would live long enough to see his children be born. As the series continues, fans will be hunting for clues as to which brother it was.

With 1923 already guaranteed for two seasons, it’s evident that many stories still need to be told, and we can’t wait to keep watching it unfold. Jacob and Cara Dutton are incredibly strong and will need every ounce of it as they navigate a changing world, the early days of the Depression, and a struggle for survival at every turn.

You can get caught up on all things Dutton with 1883 streaming in full on Paramount Plus and new episodes of 1923 airing each Sunday on the same streaming platform.