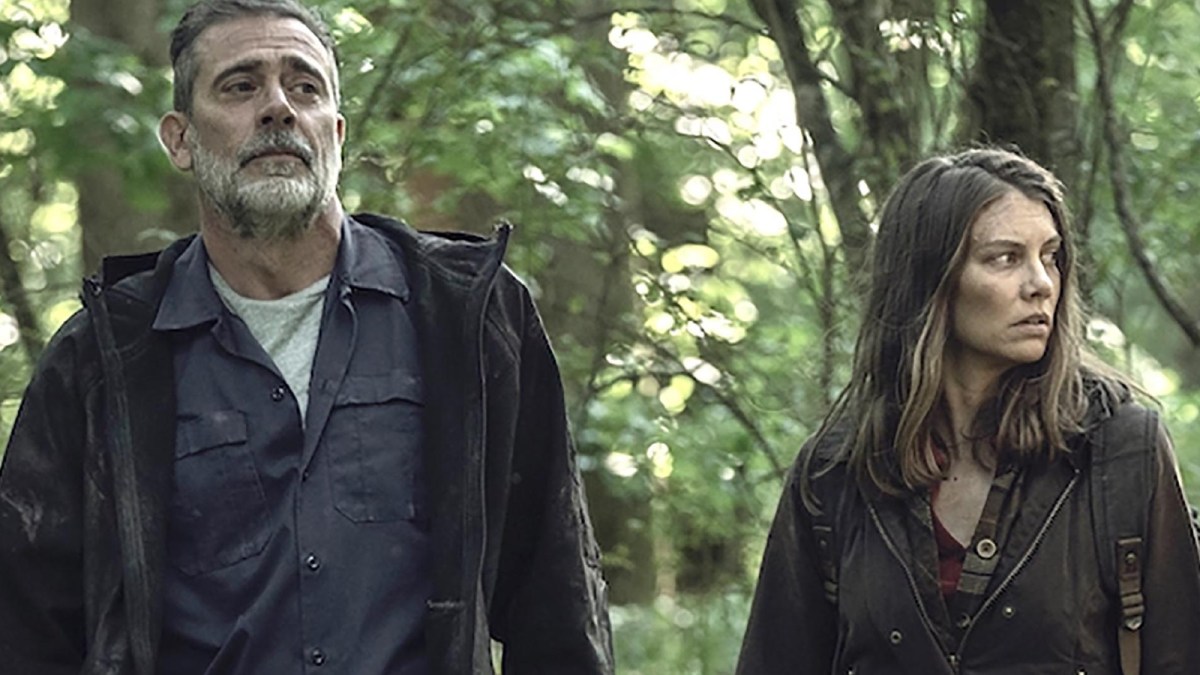 The AMC cult hit series The Walking Dead has taken the lingering obsession with adventures in a post-apocalyptic world to a whole new level. Although it has been confirmed that after 11 seasons the show will come to an end, there’s good news for ardent fans of The Walking Dead that a spinoff is on its way.

Like its predecessor, The Walking Dead: Dead City is a horror drama series created by Eli Jorné. It will be based on the adventures of two important characters from The Walking Dead: Maggie Rhee (Lauren Cohen) and Negan Smith (Jeffrey Dean Morgan). Viewers who have been religiously following the series so far know that the pair haven’t always shared the warmest of relationships after Negan murdered her husband.

They settled their differences, however, towards the show’s end and are set to team up in the upcoming spin-off. Ever since the announcement of The Walking Dead: Dead City, fans are eager to acquire a grasp on almost every detail of the show. Here’s some of the significant information which would help satiate their curiosities.

Everything to know about ‘The Walking Dead: Dead City.’

AMC released a 20 second teaser trailer for The Walking Dead: Dead City last week that shows decomposing zombies posing a challenge to the people and protagonists which includes Maggie and Negan. The trailer begins with Maggie and Negan hiding behind the walls probably to escape being attacked by what seems like a terrifying walker advancing towards them.

In the very next scene, we are introduced to a new character frantically searching for something in a phonebook as he stops at the word Manhattan among the list of names. This is followed by the pair hiding behind the car while a decomposing zombie whose flesh seems to rip off its face roams around the city with the aim to attack. It ends with a fight between the characters and the walkers which would probably constitute the plot’s climactic denouement.

While the trailer pieces together the major events, many are curious whether the spinoff’s possible storyline will be able to live up to its original masterpiece. Detailed information hasn’t been put forward about the plot but AMC has described the gestalt of the show which would feature Maggie and Negan’s adventures.

Dead City envisions the popular Maggie and Negan characters traveling into a post-apocalyptic Manhattan long ago cut off from the mainland. The crumbling city is filled with the dead and denizens who have made New York City their own world full of anarchy, danger, beauty, and terror.

The writer Scott Gimple also put forward his statement on the subject.

Eli has created a chaotic, beautiful, grimy madhouse of the dead for Negan, Maggie, and fans of the show eager to discover an unseen and insane world of the TWD Universe. Lauren and Jeffrey have always been fantastic collaborators and now, we bring that collaboration to the next level with a series that will take these characters to their limits with the world – and each other. All of us are thrilled to take you on an all-new, all-different TWD epic for the ages.

Lauren Cohen who plays Maggie in the series also added to this conversation by saying:

I’m thrilled to partner with Dan McDermott and the team at AMC on the next chapter in The Walking Dead Universe. Maggie is very close to my heart and I’m excited to continue her journey against the iconic backdrop of New York City, alongside my friend and collaborator, Jeffrey Dean Morgan. Eli Jorné has created something incredibly special, and I cannot wait for the fans to see what we have in store for Maggie and Negan.

Although there can be no solid grasp on the plot’s nuances based on these statements, it is certain that the major events and adventures of Maggie, Negan, and the others would take place in the backdrop of New York City.

AMC has also announced that The Walking Dead: Dead City will be released in April 2023. The series has reportedly finished filming and contains six episodes that would be released every week.

Steering the conversation to the cast details, there has been confirmation as to who would be starring as some of the major characters of the series. This includes Jeffrey Dean Morgan and Lauren Cohen replaying the roles of the protagonists Negan and Maggie. Other cast members include Michael Anthony, David Chen, Charlie Solis, Randy Gonzalez, Gaius Charles, Mahina Napoleon, and Aixa Kendrick, to name a few.

With the approaching release date of The Walking Dead: Dead City reinforcing the excitement of the fans, here’s a hope that it would mark another breakthrough in the vast, popular franchise.