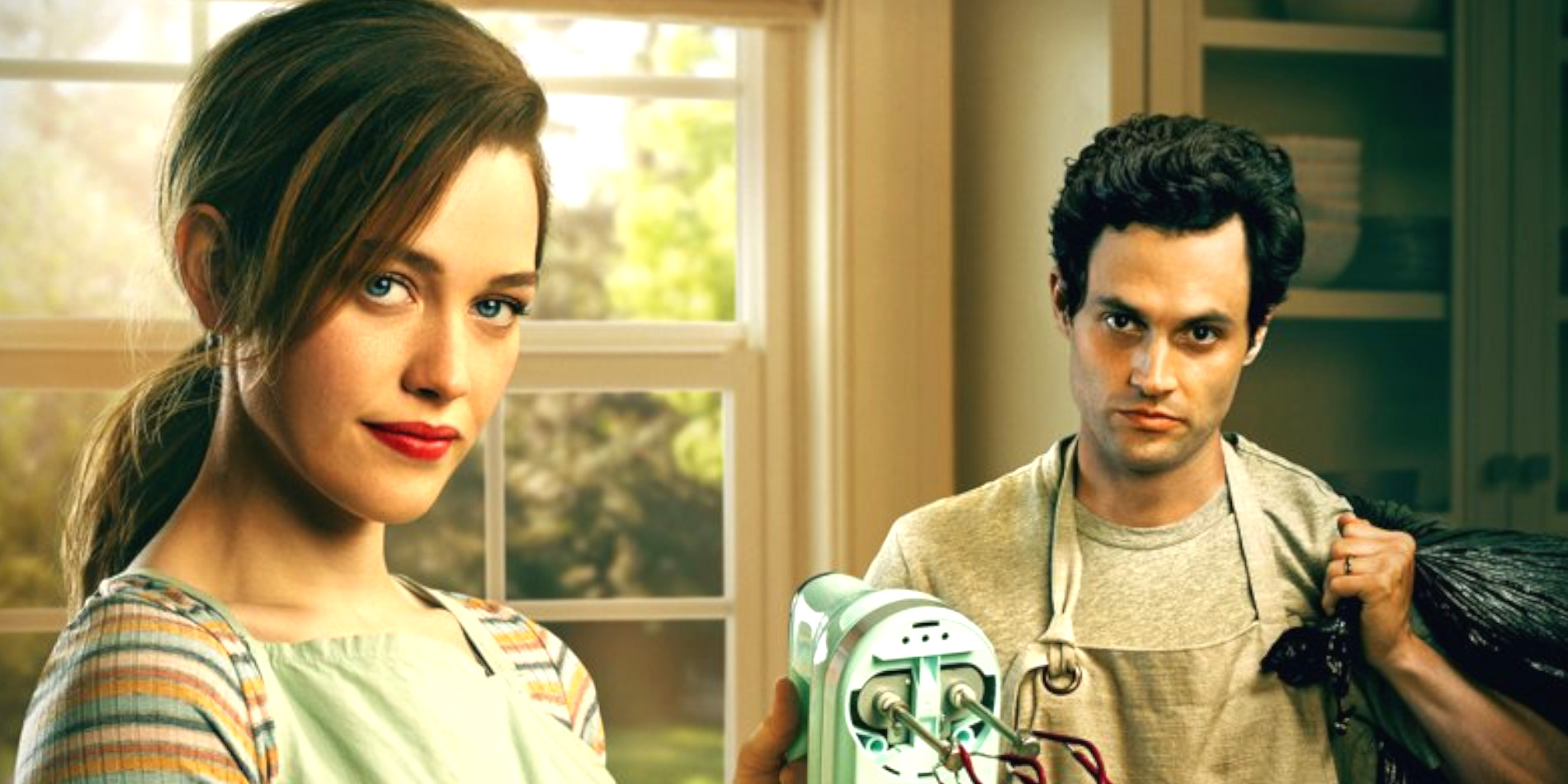 You has quickly cemented itself as one of the most popular thriller franchises in recent memory. Ever since the third season ended with the explosive episode “What Is Love?”, fans have been desperate to learn when the fourth season will land.

What is You about?

Based on the novel by Caroline Kepnes, You hit screens in 2018. Initially broadcast on the Lifetime network, the series follows Joe Goldberg, a man who manages a bookstore. However, Joe has a dark side he keeps hidden from most people in his life: by night, Joe is a notorious serial killer.

However, Joe’s life becomes even more complex when he meets and becomes obsessed with Guinevere Beck, a wannabe writer. This leads Joe down a dark path as his newfound obsession and his already existing dark side merge together. As the show progresses, Joe’s cycles of aggression and fixation become darker as he finds more people to obsess over. On top of this, it becomes harder and harder to keep his nefarious deeds a secret. This forces those around him to adapt and for Joe to move around to avoid getting caught.

The series features a fantastic cast, with Penn Badgley taking the starring role. Across the current three seasons, he has been supported by Elizabeth Lail, Victoria Pedretti, Tati Gabrielle, Shalita Grant, and many other great performers.

When will season 4 of You be released?

While the first season was on the Lifetime network, Lifetime canceled its order for a second season. This led to the show being acquired by Netflix. Netflix would order the second and third seasons, which landed in 2019 and 2021. The move to Netflix helped the show immensely as it drew many new eyes to the series, leading to it developing a sizable and vocal fanbase.

When the third season launched, Netflix confirmed that it had ordered a fourth season of the show. Filming for the fourth season started in March 2022. This was confirmed when the show’s star Penn Badgley was spotted filming at the University Of London’s Royal Holloway campus. During this filming session, Penn was dressed like a professor, suggesting that Joe Goldberg might be embarking on academic adventures in the next season.

However, despite this, Netflix hasn’t confirmed a release date for season four at the present time. Based on usual filming and editing schedules, it seems likely that the show will land sometime in early 2023. However, the ongoing COVID-19 pandemic could cause unforeseen delays, which might push it back.

So, while the date isn’t confirmed at the current time, WeGotThisCovered will keep you updated as more information about the fourth season of You becomes available.