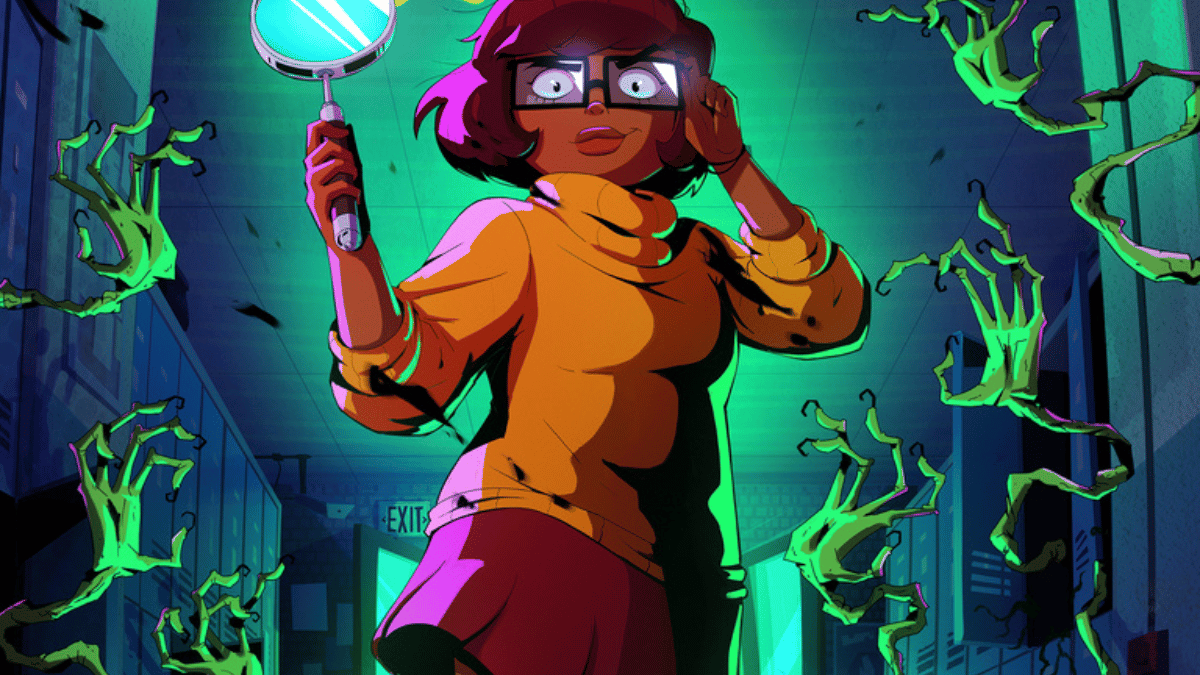 Scooby Doo has been a fixture of children’s television programming since the late 1960’s. The iconic ensemble cast of characters and the beloved titular dog in the Hanna-Barbera cartoons have been household names ever since.

The latest addition to this timeless franchise is HBO’s Velma. Coming from the mind of seasoned comedy writer and The Office alumni Mindy Kaling, Velma takes a lot of we know about the Scooby Doo cast and flips it on its head, including the absence of Scooby himself who hasn’t yet entered the lives of the Mystery Inc. crew.

There will still be supernatural mysteries for the gang to solve, but Velma also steers into teen drama territory in its exploration of romantic relationships, sexuality, and drug use. It’s a little bit more than the innocuous family-friendly whodunnit show we’ve come to know, but then again, it’s not the first time we’ve seen this kind of light shone on Mystery Inc, with Scooby Doo! Mystery Incorporated also daring to dive into relationship drama nearly 10 years ago.

These are certainly drastic changes, which begs the question: is Velma as family friendly as previous entries in the long-running Scooby Doo franchise? The aforementioned Mystery Incorporated was rated for ages seven and up, despite also having some romance between the cast, so does Velma push the envelope?

What is Velma rated?

Velma is certainly not a Scooby Doo show you can sit down and watch with your kids. According to the show’s IMDb page, it has a TV Parental Guideline rating of TV-MA, intended for adults and generally unsuitable for children under the age of 17. This shouldn’t be particularly surprising, given that the show’s target audience is mentioned in its synopsis on HBO Max:

Velma is an adult animated comedy series telling the origin story of Velma Dinkley, the unsung and underappreciated brains of the Scooby-Doo Mystery Inc. gang. This original and humorous spin unmasks the complex and colorful past of one of America’s most beloved mystery solvers.

So there you have it; Velma may feature the same (if not altered) cast of characters, and there may be monsters and mysteries to solve, but the subject matter the show tackles isn’t suitable for the whole family.