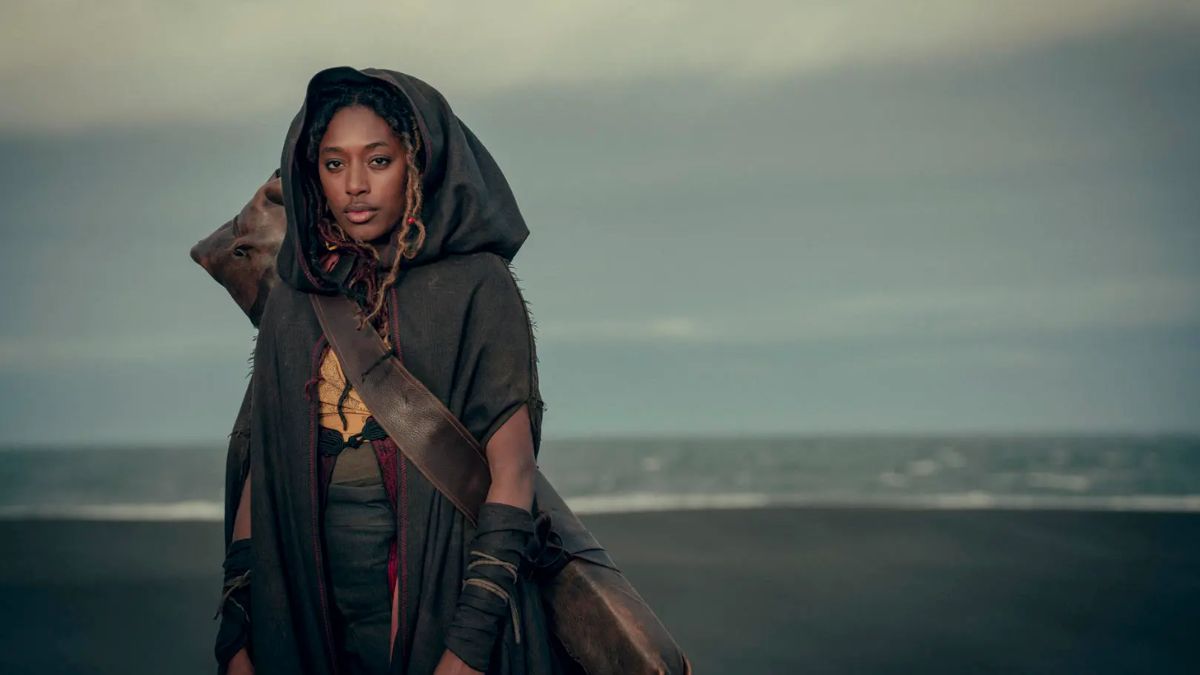 The first season of The Witcher limited prequel series Blood Origin goes back in time to explore the lore of the Continent before the Conjunction of the Spheres – the multiverse event that morphed all worlds into one, resulting in the not-so-peaceful cohabitation between humans, monsters, elves, and even unicorns.

Once upon a time the Continent was ruled by an elven empire that seven detractors decide to challenge. This is the premise of Blood Origin – a show which creator Declan de Barra felt was a needed addition to The Witcher universe, in order to clear up some doubts about the origins of the world depicted in the parent show.

As much as season one — released on Dec. 25 2022 — attempted to tackle some of this confusion, it naturally created a slew of new questions that could fill up an entire second season. So far, Netflix has not confirmed whether season two of The Witcher: Blood Origin is happening, but the creators didn’t rule out the possibility of it happening.

Despite de Barra writing a complete piece with season one, he purposefully left some open ends for a possible continuation, whether that is at the hands of fans — he has said he loves the idea of fans writing fan fiction about the characters — or maybe a separate show.

“Declan’s a very smart writer, and he left characters in places where you want to know what happens next,” showrunner Lauren Schmidt Hissrich told Express, adding “Personally, Éile is pregnant at the end – we know that scene will lead to something new and different.”

De Barra also confessed that he enjoyed leaving the season on an “unresolved note.” Given that time travelling exists in the universe of The Witcher, there’s also a possibility characters from Blood Origin might pop up in season three of the main show. “Time travel exists, you know, so pick your favorite people. Let’s hope that they get into other worlds in future Witcher worlds,” de Barra teased in a conversation with Decider.

If a second season does happen, it would likely keep a short format of around four episodes like season one, and all cast members still alive by the end of Blood Origin would be expected to return. That includes Sophia Brown as Éile, Michelle Yeoh as Scian, Lizzie Annis as Zacaré, Huw Novelli as Brother Death, and Francesca Mills as Meldof.

The show hasn’t enjoyed great reviews so far, but fans of the franchise will surely be rooting for a continuation of this separate timeline. Those who can’t forgive Netflix for not doing its all to keep The Witcher lead Henry Cavill on board, however, had it out for Blood Origin before it had even premiered.

Season three of The Witcher — the last to feature Henry Cavill — is scheduled for a summer 2023 release, despite the first two releasing in December 2019 and 2021. If a second season of Blood Origin was to be ordered by Netflix it likely wouldn’t premiere until 2025.