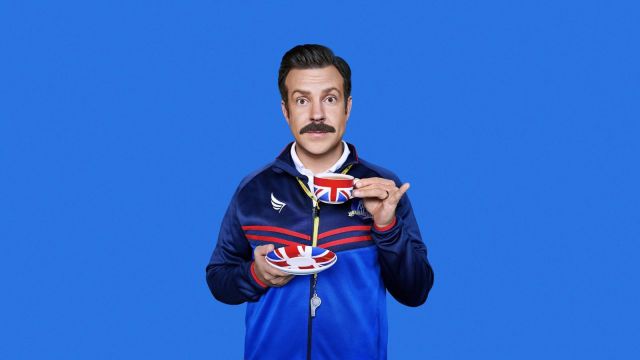 Image via Apple TV
Review of:

One of television’s best ever pleasant surprises is Jason Sudeikis and Ted Lasso. The British-American comedy perfectly balances the optimism of American comedy with the gallows humor of their trans-Atlantic cousins.

The first two seasons have been some of the best stuff around in the medium for a long time. The series has been showered in praise and awards, with the Emmys essentially just a Ted Lasso celebration night and a chance for Sudeikis to receive new awards.

Lasso’s second season left it on several massive cliff-hangers, which has everyone wondering…

When will the third season come out?

Ted’s return to the Premier League sees him come up against former-protegee-now-turncoat-snake Nate who coaches West Ham United. While AFC Richmond are keen to avoid a yo-yo relegation, the biggest intrigue is how his rivalry will develop with Nate.

Currently there is no concrete release date for its bombshell third season. However, there is one very important date coming up which could reveal its launch date. Apple TV Plus are hosting an event on Jan. 18, 2023 to promote their upcoming slate of originals, and it seems like a perfect chance to confirm season 3’s release date.

Believed to be its final season, there are some big things coming from the production. Most noteworthy was the confirmation the series had successfully licensed the Premier League to appear in the series, meaning no more dodgy-sounding rip offs of real clubs and places.

The first two seasons of Ted Lasso are available to stream on Apple TV Plus.