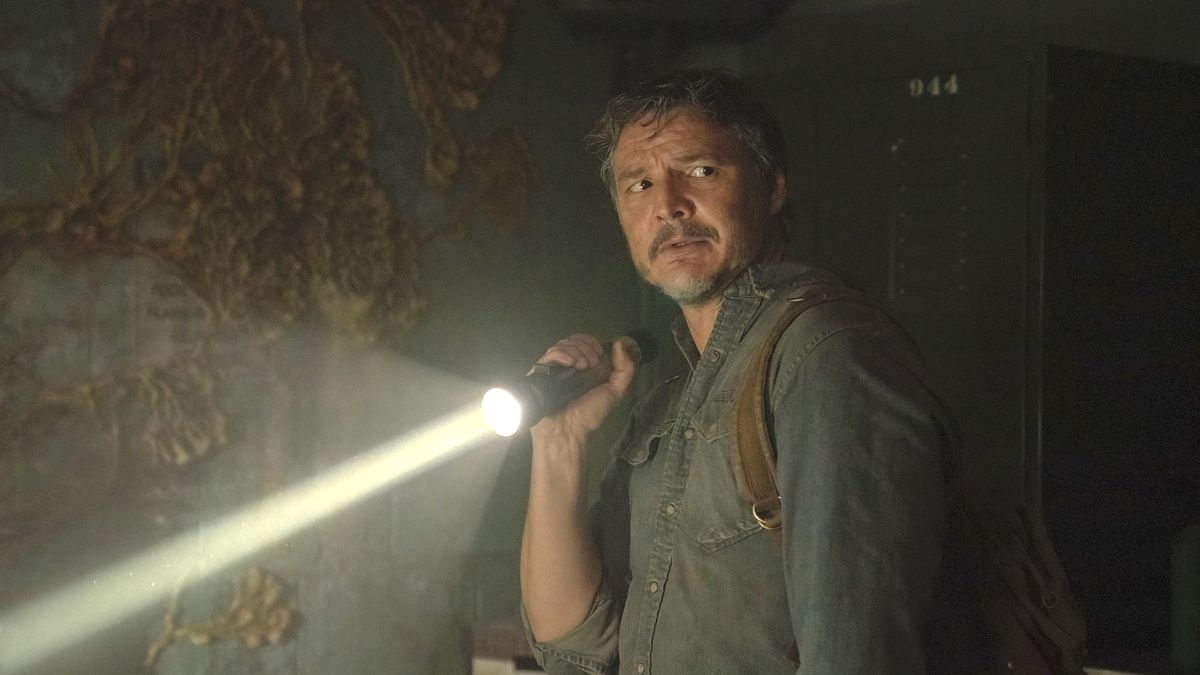 Warning: This article contains spoilers of HBO’s The Last of Us and the 2013 Naughty Dog game.

In HBO’s new series The Last of Us, humanity has almost been wiped out by a mutated version of the Cordyceps fungus which inhabits human hosts and turns them into raging, man-eating monsters. Unlike many post-apocalyptic societies, the world of The Last of Us still maintains a semblance of order and a functioning government reigns over America’s ashes. In the 20 years since the initial outbreak, an organization known as FEDRA, the Federal Disaster Response Agency, has implemented strict military rule over the remaining human settlements in what was formerly the United States.

FEDRA is a combination of former US government officials, the Center for Disease Control, and the US Military. The authoritarian organization’s only goal is to keep the infected outside of human settlements and will stop at nothing to accomplish this task. As we see in just the first episode of The Last of Us, FEDRA enforces a strict curfew as well as other rules, and if anyone breaks these rules for any reason, there is no leniency. The bodies of rule-breakers are hung publicly as a way to intimidate any other potential rebels to fall in line. FEDRA is able to keep human settlements relatively safe, but outbreaks still occur despite the agency’s harsh rule and over time, more survivors became frustrated with the current state of government.

Enter the Fireflies: a rebel group who aim to overthrow the current military government and liberate other QZs across the nation. Initially starting as protestors, the Fireflies soon became a terrorist group and use stolen FEDRA gear and weapons to further their goals. Over time the Fireflies begin to morph into something more cult-like and some members believe in their goals with an almost-religious fervor, including protagonist Joel’s brother. In both The Last of Us 2013 game and the show, we see Joel is wary of the group but he ultimately decides to help Ellie reach the Firefly base camp in another part of the country. The camp is where the Fireflies house their science division and there, Ellie could be the way humanity finally finds a cure for the infection.

Where is the Firefly camp?

We first meet the Fireflies at the camp located in the Boston QZ. While we know this is an important camp, it’s not the Fireflies’ main base; the leader of the Boston Fireflies, Marlene, entrusts Joel with taking Ellie to Firefly headquarters which we’re told is somewhere else.

In The Last of Us game, Ellie and Joel travel far across the continental United States on their search for the Firefly headquarters. Joel initially believes the main base was located at the University of Eastern Colorado, but when the pair reaches it they learn the campus had been abandoned after an outbreak of infected infiltrated. Joel and Ellie eventually discover the rebel group moved their base to Salt Lake City and the science division specifically is now located at Saint Mary’s Hospital in the city.

The Last of Us show hasn’t confirmed it yet, but, given what we know from the source material, it looks like this will be Ellie and Joel’s ultimate destination.