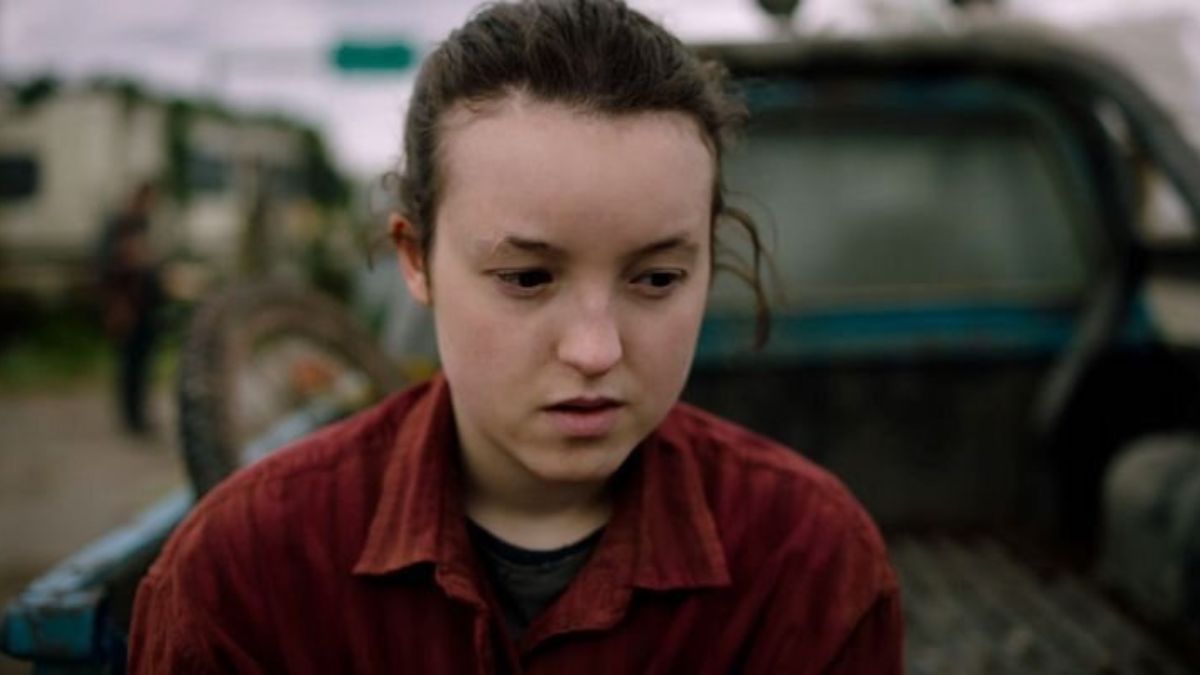 HBO’s The Last of Us has finally arrived. The live-action adaptation, based on the 2013 hit video game of the same name, stars Pedro Pascal as Joel, a survivor in a post-apocalyptic world ravaged by a virus. Depressed and directionless following the loss of his family, Joel ultimately finds himself entrusted with the mission of smuggling a young girl, Ellie, out of a quarantine area and across the United States.

Ellie is played by Bella Ramsey, one of the most important characters in the show due to the fact that she is immune to the Cordyceps infection responsible for pushing humanity to the brink of extinction. Her survival is of the utmost importance, as she is the probable key to helping create a world-saving vaccine.

Besides the abominations born from infection, one antagonistic force to have already made its appearance in the series is the enigmatic organization FEDRA. This has fans wondering what the agency is and what its aims are.

FEDRA stands for Federal Disaster Response Administration, a remnant government entity in charge of some of the quarantine zones people are designated to stay in. FEDRA is one of three government agencies that still function, alongside the Center for Disease Control and the Department of Defense. Some of the most important people in FEDRA include Attorney General Arthur Munroe and Paul Douglas.

FEDRA has different quarantine zones set up all around the United States, including in Boston, Massachusetts, Atlanta, Georgia, and Denver, Colorado. One of the most important things to know about FEDRA is that it does not control all the quarantine zones.

New episodes of The Last of Us are available on HBO each Sunday night for fans to stream.