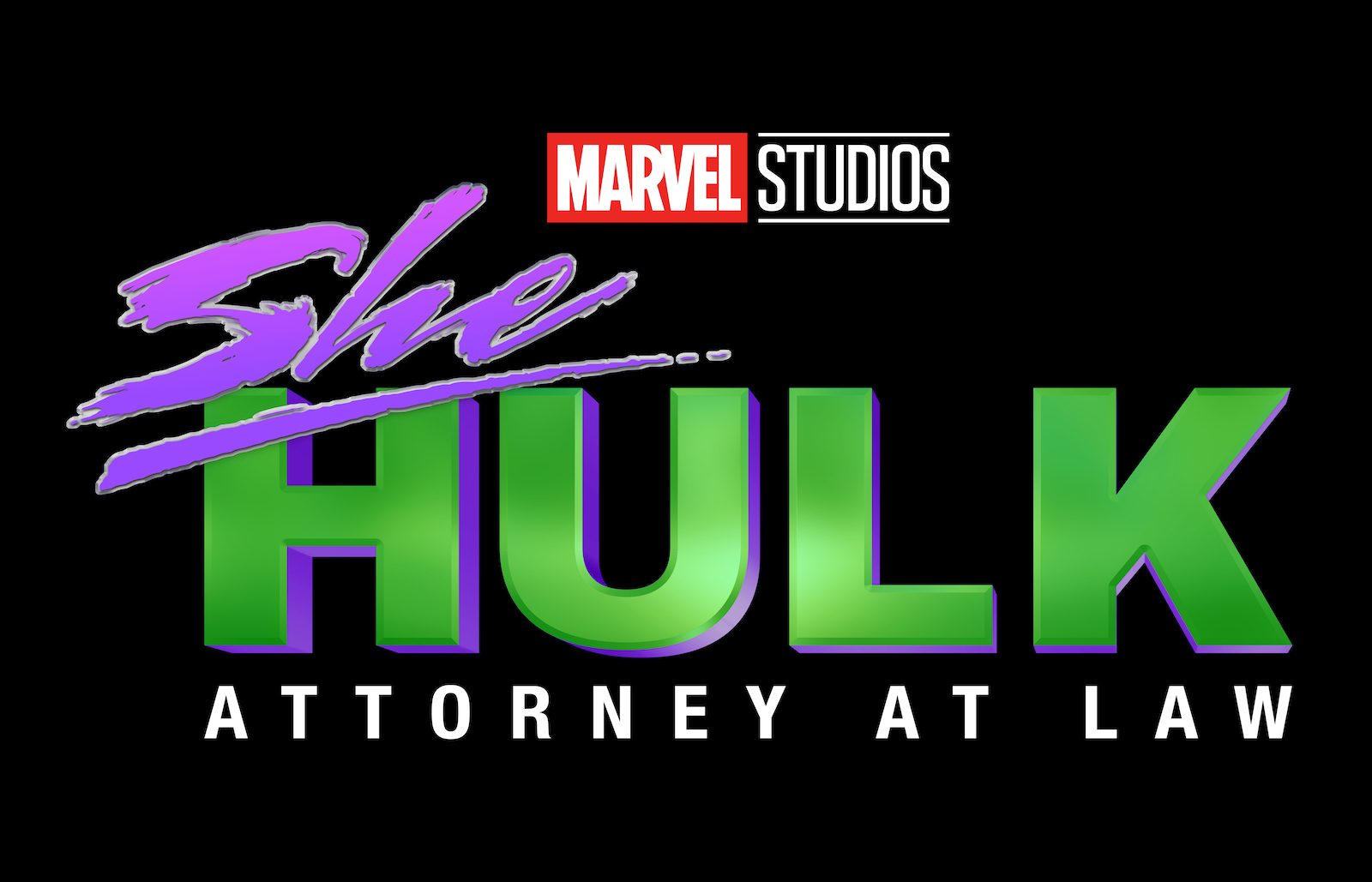 A new promotional spot for the upcoming Disney Plus Marvel series She-Hulk: Attorney at Law is fueling massive fan speculation as to which villains (and potential clients) will be making their MCU debuts in the upcoming series.

The promo includes a sequence where She-Hulk, aka Jennifer Walters, attends what looks to be a group therapy/self-help meeting led by The Abomination’s alter ego Emil Blonsky along with some lower-tier Marvel villains. Fans are pretty sure they’ve identified at least two of them.

One group member appears to be C-list Daredevil villain William “Bull” Taurens. He was forced to take an experimental serum made from bull enzymes that mutated him into a bull/man hybrid, giving him increased strength and horns. Man-Bull debuted in the early 1970s and fought Daredevil a handful of times, but Taurens has never risen above a low-level threat. (One time Daredevil defeated him by just tricking him into charging a wall.)

A number of fans think the flamboyant individual sitting next to Man-Bull may be his occasional partner and fellow Daredevil adversary, Matador. His superpowers are, well, being a matador and also being a jerk. Manuel Eloganto was a world-famous bullfighter, but his brutality in the arena made him very unpopular amongst the audience. After being distracted by a booing crowd, he was wounded by a bull, so he turned to a life of crime. Surprisingly, being good at fighting bulls didn’t make him one of Daredevil’s biggest threats.

Some Twitter users are pointing out that may not be Matador. Rather, he could be the Luke Cage/Iron Fist nemesis, El Aguila, aka The Eagle, judging by the eagle symbol on his uniform. El Aguila is a Zorro-like Spanish mutant with the ability to channel bioelectric blasts using conductive metal (he generally carries a rapier or cutlass to facilitate this). The bottom-tier adversary styled himself as a defender of the poor. An opportunist, he found himself either working with or against Power Man and Iron Fist, depending on what he thought most benefitted the underprivileged.

At this point, it’s still anybody’s guess as to who Jen’s fellow group members are exactly (except for the one in the bushy suit. That guy is DEFINITELY The Porcupine). Fans will have to wait until the She-Hulk‘s Aug. 18 premiere for answers.