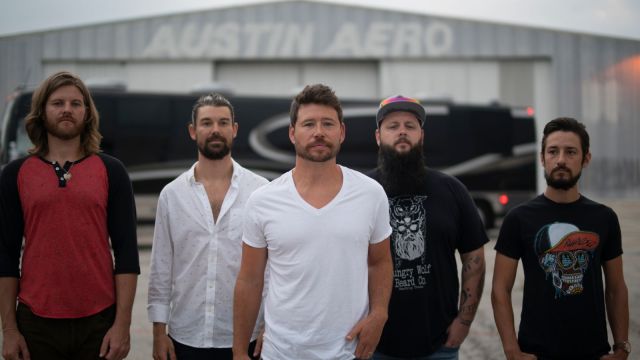 Yellowstone’s fifth season is finally here, with the premiere providing plenty of food for thought as fans are welcomed back into the ranch lifestyle.

There are many questions fans have after the big return, and also some excellent Easter eggs which you may not completely understand at your first glance at the project.

Who are Shane Smith and the Saints?

Shane Smith and the Saints are a country rock band from Terrell, Texas. Consisting of Smith, Bennet Brown, Chase Satterwhite, Dustin Schaefer, Zach Stover, and various others as the “saints” when touring and recording. The group released their first album in 2013 with Coast, before releasing Geronimo in 2015, and their most recent album Hail Mary in 2019.

The band has over 530,000 monthly listeners on Spotify, with the number sure to increase as a result of their appearance in one of the biggest television shows ever made. Their most famous songs include “All I See Is You” (played in the aforementioned season four episode), “Cocaine Habit”, and “Mountain Girl”.

The Saints’ latest release was the single “Fire in the Ocean”, which was released just weeks prior to their Yellowstone debut on Oct. 21. Shane Smith’s ensemble is currently touring across the United States, with shows in Texas, Nevada, Colorado, Florida, and Pennsylvania.

Yellowstone airs on the Paramount Network.