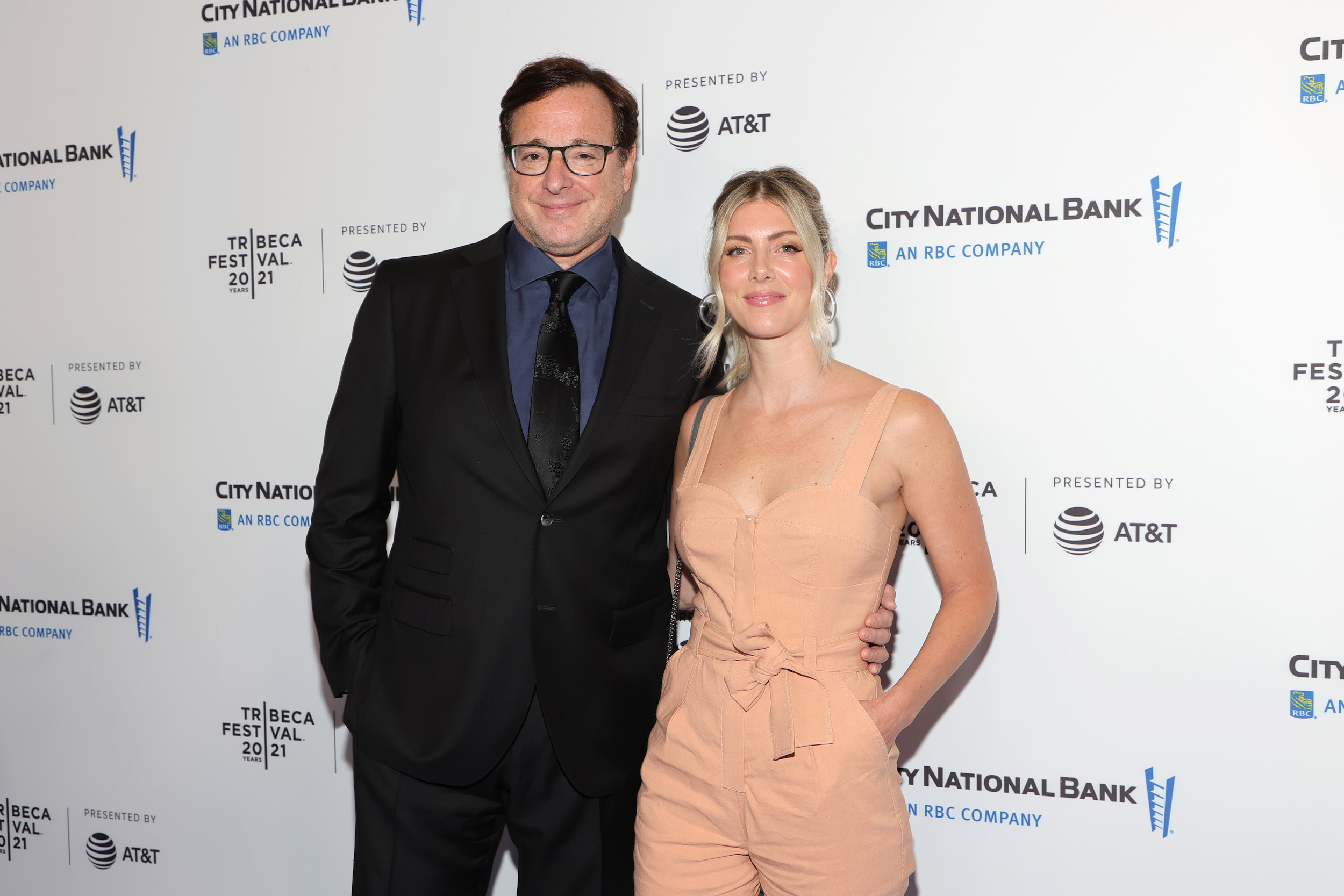 News of the death of Bob Saget spread quickly on Jan. 9, with tributes to the beloved comedian pouring in from all over. Many people felt like they knew him personally, like he was a family member, due to his role on the family-friendly ’90s sitcom Full House, its recent Netflix follow-up Fuller House, and his years hosting America’s Funniest Home Videos.

People might not know that Saget was a happily married man to his wife of four years, Kelly Rizzo. So who is she?

The couple met in 2015 through mutual friends. He then slid into her DMs and asked her out. They hit it off and got married in 2017. Rizzo is a food blogger, journalist, and TV personality and recently recapped meeting and dating the famous comedian on TikTok.

“He saw my Instagram, and he’s like, ‘Oh, it’s not all selfies and bikinis. Like, she actually does stuff. She has this food show and travel show. She seems interesting,'” Rizzo said. “So he did some due diligence. He called a friend of his who’s also in media in Chicago, a radio host, and was like, ‘Hey, do you know this Kelly Rizzo girl? Is she a bitch?’ And he’s like, ‘No, she’s really nice actually. Yeah, I know her.'”

At first, she was reluctant.

Saget proposed while the couple was watching Netflix.

“We were watching Stranger Things on the iPad,” Saget told People. “And then I got up to go to the restroom, and I opened the safe, and I took out a ring that I had been hiding for four days and I got on one knee. And she said, ‘What are you doing?’ and she got very emotional, and so did I.”

There’s a 20 year age gap between the two, as Rizzo is 42 years old. Saget was 65 years old when he passed away.

Rizzo works on Eat Travel Rock TV, traveling the world and hanging out with chefs and musicians. She’s a Chicago native, according to her bio, and lives in Los Angeles now. Here are some behind-the-scenes clips from the show.

The couple’s ages were years apart, but their birthdays were only separated by a few days in May. Rizzo wrote a touching birthday message to her husband earlier this year.

“Happy birthday to my wonderful husband @bobsaget. I look up to him. But only when we’re standing next to each other. (He wrote that joke.) Thank you Bob. You’re my ultimate travel buddy, best friend, and… anyone who knows you knows… there is NO ONE on earth like you.”