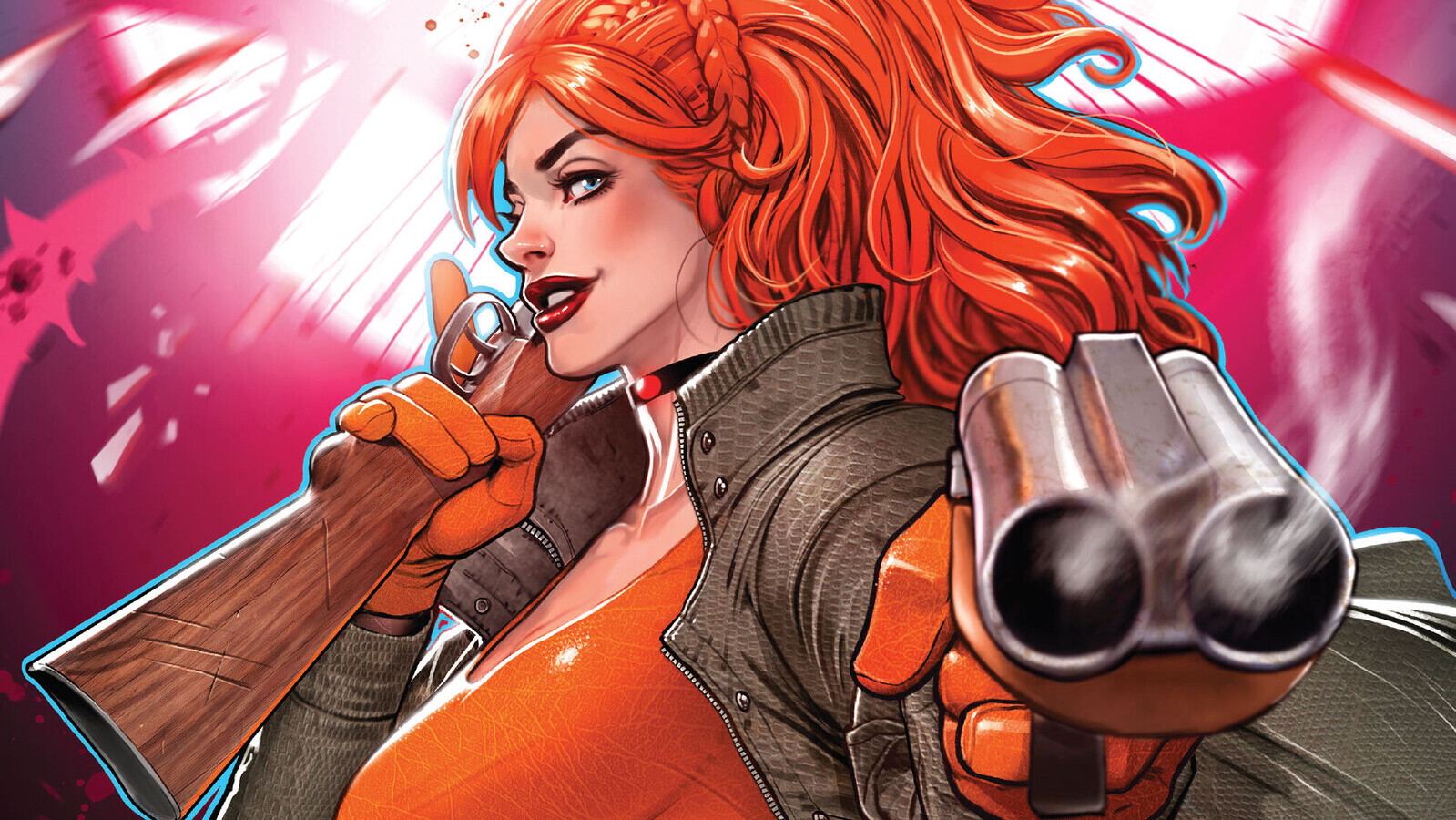 Werewolf by Night, the MCU’s very first Halloween special, is coming to Disney Plus next month, and it’ll be opening the doors to the horror side of the Marvel universe for the very first time. Notably, while we wait for Mahershala Ali’s Blade reboot to get here, the special will introduce a different monster hunter into the franchise. Namely, Elsa Bloodstone, an underrated character from the comics who is finally about to get her due.

As directed by long-time MCU composer Michael Giacchino, Werewolf by Night is set to debut Gael Garcia Bernal as the titular lycanthrope, also known as Jack Russell. While we look forward to getting to meet this hairy anti-hero, who’s essentially Marvel’s answer to the Wolfman, Elsa Bloodstone might be an even more exciting addition to the mythos, considering how she’s risen in popularity in recent years to become a cult favorite among comic book readers.

But who is Elsa Bloodstone? Here’s a guide to her comics origins, her powers, and how she’ll fit into the MCU.

Who is Elsa Bloodstone?

Created by Dan Abnett, Andy Lanning, and Mike Lopez in 2001, Elsa Bloodstone was introduced as the daughter of pre-existing monster hunter character, Ulysses Bloodstone. When her father dies, English teenager Elsa moves to the Bloodstone estate in Boston, Massachusetts and discovers the truth about her father from the mansion’s caretaker, Adam — really Frankenstein’s Monster.

Since embracing her destiny as a slayer, Elsa has allied and opposed various iconic characters. Her first battle saw her come up against none other than Count Dracula, before she and the king vamp formed an unlikely alliance to take down Nosferatu. Elsa has also featured on the rosters of such teams as the Midnight Sons, Nextwave, and the all-female Fearless Defenders.

While she’s adept at KO-ing creeps and creatures, Elsa’s real personal demons are to do with her crooked family, including her cold-hearted father — who made her battle a Blight Beast when she was just a baby — and her villainous long-lost brother Cullen, who can transform into a giant monster. Only her archaeologist mother Elise is on her side.

What are Elsa’s powers?

Before we dive into Elsa’s powers, let’s first establish a bit about her family history. Ulysses Bloodstone was once a caveman who gained immortality after an extraterrestrial gem called the Bloodstone bonded with him. After his eventual demise in the present, Elsa was given a choker necklace by Adam which contained a shard of the stone, thereby giving her the same abilities as her father. That said, it’s not entirely clear whether she also genetically inherited those abilities as well.

Whether it’s thanks to her fabulous accessory or her enhanced genes, Elsa possesses superhuman strength, reflexes, durability, and stamina, not to mention a regenerative healing factor. Thanks to the Bloodstone, which repels vampires, she is also immune to vampire bites. In addition to her natural powers, Elsa is likewise highly proficient in the use of firearms and can often be seen battling monsters armed with uzis, shotguns, or handguns, sometimes hidden in a guitar case.

Who is Elsa Bloodstone in the MCU?

As the franchise often does with lesser-known characters, Elsa Bloodstone looks to have been reimagined somewhat for the MCU. For starters, the heroine has been aged up and will not be portrayed as an adolescent/young adult on screen. The Nevers star Laura Donnelly, who is 40, will be bringing Elsa to life.

Werewolf by Night follows a group of monster hunters attending the wake of Ulysses Bloodstone at Bloodstone Temple, when its revealed that there is a monster among them. It’s possible the MCU Elsa will follow a broadly similar origins story to her comics counterpart, then, and only embrace her monster-hunting nature after her father’s death.

Shots in the trailer depict her looking fearful of Jack Russell in his werewolf form, indicating that she’ll start out not particularly savvy in the ways of taking down beasties, although perhaps Elsa will have learned a thing or two by the end of the special. She may then be ready to team up with other supernatural superheroes in the much-teased Midnight Sons team-up project.

Werewolf by Night howls onto Disney Plus on Oct. 7.