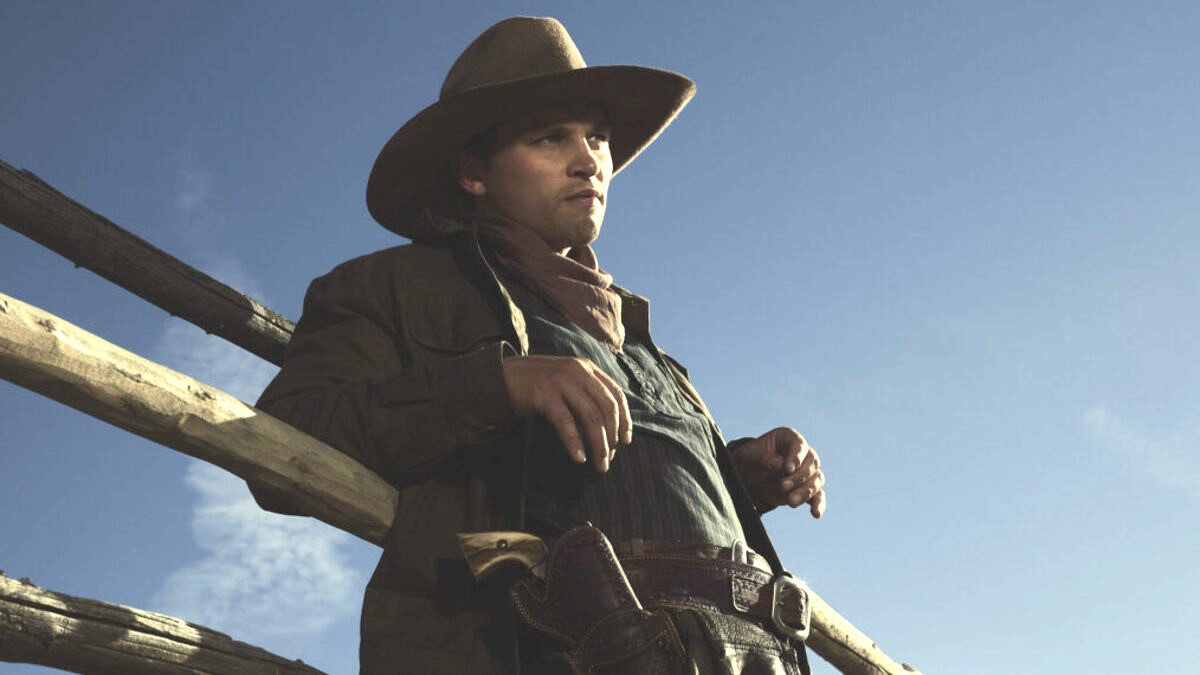 The Yellowstone universe has emerged as a surprise TV juggernaut over the past few years. Following the original hit neo-western series launching in 2018, prequel project 1883 premiered last year with Paramount now adding a third show into the mix, as well, thereby turning Yellowstone into a bonafide franchise. The new series, which just debuted this Dec. 18, is titled 1923, naturally taking place in between the two previous shows.

What this means is fans have a whole new generation of the Dutton family to get to know, and with only one episode having landed on our laps at this point, naturally folks have a lot of questions about these fresh members of the clan that they’ve yet to really meet. Like Jack Dutton, for instance, as played by Darren Mann on 1923. Here’s everything you need to know about the character and his place in the Dutton family tree.

1923 is based around Jacob (Harrison Ford) and Cara Dutton (Helen Mirren), the patriarch and matriarch of the family during this time period. A connection to 1883 is established through Jacob being the brother of James Dutton, as played by Tim McGraw in the sister series. Counted among the rest of the ensemble is the aforementioned Mann as Jack Dutton.

Jack is the son of John Dutton Sr. (James Badge Dale), who is the oldest nephew and right-hand man to Ford’s Jacob. Therefore that makes Jack Jacob’s great-nephew. A dedicated rancher, Jack takes after many of his other relatives throughout the Yellowstone timeline by being deeply loyal to his family. In fact, this is certainly something that he’ll pass through the generations to his grandson — none other than Kevin Costner’s John Dutton III, star of Yellowstone.

Jack’s love interest in 1923 is the feisty and free-spirited Elizabeth Strafford (Michelle Randolph), who we can assume will go on to become Elizabeth Dutton, John III’s grandmother, establishing her as another key figure in the Dutton dynasty.

As for actor Darren Mann, if he seems familiar, that might be because you’ve seen him in his recurring roles on other TV series like Chilling Adventures of Sabrina, Fortune Son, and Van Helsing, or in movies such as The Minute You Wake Up Dead.

Find out what’s next for Jack Dutton and the rest of his family as Yellowstone‘s latest spinoff, 1923, continues its eight-part first season from Jan 1. on Paramount Plus.