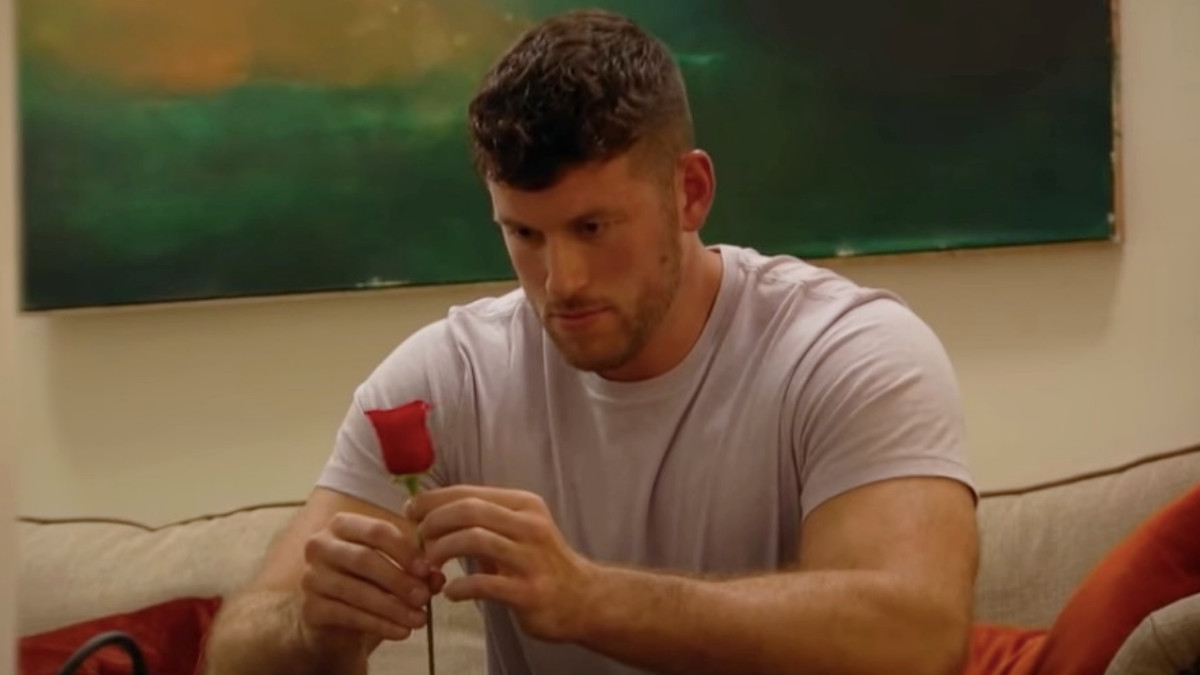 On the March 8 episode, Wright revealed that she received a direct message from one of Echard’s brothers after being eliminated from the series. However, she did not disclose which brother it was.

The Season 26 star has two brothers, Patrick and Nate. While some viewers suspect Wright may have been contacted by Patrick, others are convinced that Nate is the brother she was referring to in her controversial disclosure.

Who is Nate Echard?

Nathaniel Ray Echard was born on February 22, 1995, in Valparaiso, Indiana. Per People With Fame, his father, Brian, is a sales engineer, and his mother, Kelly (née Duff), is a school teacher. Bustle reports that his parents have been married for twenty-nine years.

The Echards are a traditional and active family. His parents fostered a love of sports in their children, and all three sons played football in St. Louis and Eureka, Missouri. According to Reality Tidbit, Nate played defensive linebacker for his high school rugby team.

While earning a bachelor’s degree in agricultural and consumer economics, Nate continued to play rugby in college. Sadly his impressive athletic career was cut short due to an injury in 2017.

In 2018, he was inducted into The National Football Foundation Hampshire Honor Society for outstanding performance.

After graduation, Nate moved to Scottdale, Arizona, where he shares a home with his big brother Clayton. They also work at the same company, Stryker, where Nate is an Associate Mako Product Specialist.

Nate is currently completing his master’s degree in policy, international trade, and development. Though Nate has retired from rugby, he still enjoys an active life outdoors.

At this time, it’s unclear whether Nate is single or in a relationship, but if he indeed slid into Wright’s DMs, he’s probably single now if he wasn’t before.

The two-part season finale will air on March 15 and 16, and you guessed it, it’s billed as the most shocking finale yet.