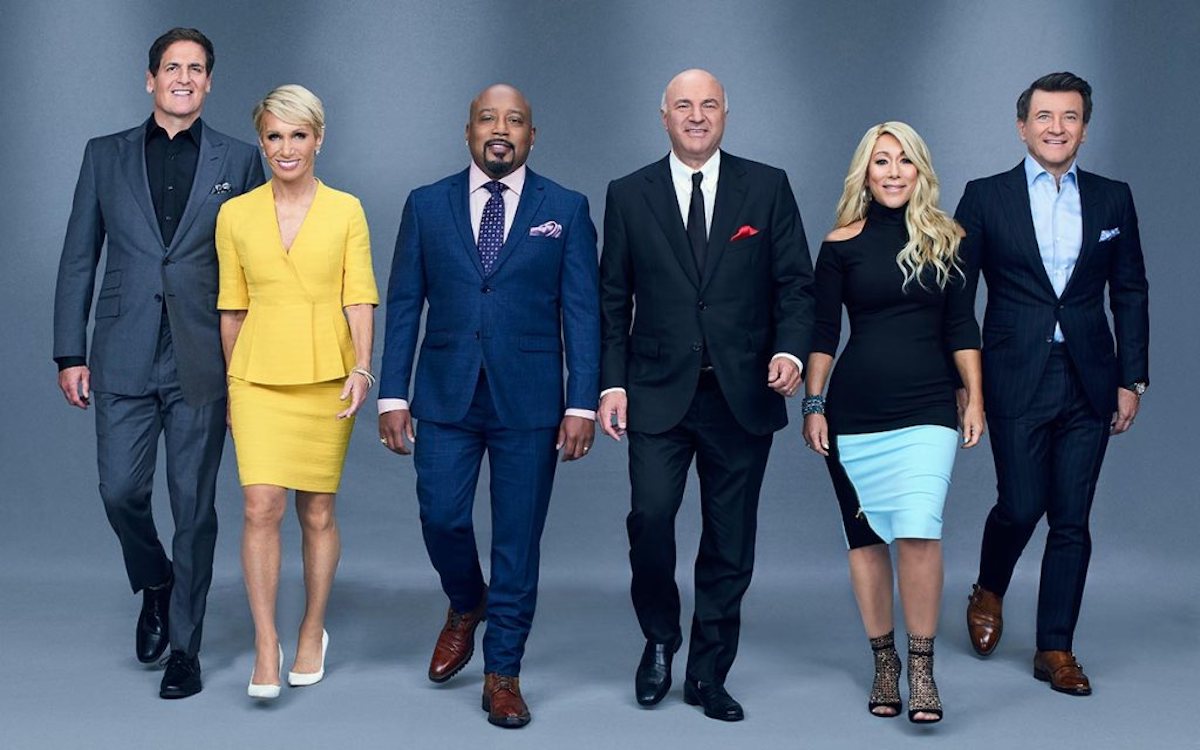 Anyone who thinks they have a good enough business idea to be shared and invested in has probably dreamt about appearing on Shark Tank. The reality show has been going strong since 2009 with its panel of incredibly savvy investors who are extremely wise with their money. When you appear on an episode of Shark Tank, it’s your chance to pitch your business, product, or idea to the Sharks and convince them to give you the money you need to make your business blossom.

If the Sharks think you have a great idea to work with, they may be willing to shell out anywhere from thousands to millions of dollars in order to help your business grow ⏤ but the deal has to be advantageous for them as well. Many of the entrepreneurs who participate in the show walk away with large sums of money. One of the best parts of being included in the show is that whether or not the Sharks choose to invest in your business, you’re still able to receive a ton of publicity from viewers and potential buyers. There have even been a few instances where the Sharks didn’t make any bids at all, but the entrepreneurs ended up succeeding afterward regardless.

As we’ve seen in “Where are they now?” segments and even on actual store shelves, the entrepreneurs who appear on Shark Tank often go on to do very well for themselves. But they’re not the only ones who end up with a lot of cash in their pockets. Here’s a ranking of the richest Sharks on Shark Tank.

The smallest net worth on Shark Tank belongs to Barbara Corcoran ⏤ and her net worth isn’t actually very small at all. She is currently worth $100 million. She is the founder of the Corcoran Group, a hugely successful real estate brokerage located in New York City. By the time Corcoran was 23 years old, she’d already been employed by 20 different companies. She decided from there she wanted to launch her own company with her ex-boyfriend at the time. She borrowed $1000 from him in order to get things going, but they called it quits about seven years later. Even though they were no longer dating, she was still determined to be successful, and things worked out in her favor.

It probably wouldn’t be so easy to organize your earrings had it not been for a brilliant invention created by Lori Greiner. Because of her bold idea, she currently has a net worth of $150 million. She created her earring organizer invention in 1996 and it opened the door for her to a path of total success. She earned a huge profit within the first year that JC Penney put her product on their shelves. Grenier is also a motivational speaker who inspires her audiences by sharing her personal experiences.

Cyber security and information technology changed Robert Herjavec‘s life and contributed greatly to his current net worth of $200 million. He founded BRAK Systems in 1990, a Canadian Internet security firm. One thing people are always going to care about is making sure that their technology is safe from any potential hackers. After his first entrepreneurial venture turned out to be a success, he decided to launch another IT company. He did so by establishing the Herjavec Group in 2003.

Anyone who knows a thing or two about sportswear has probably worn a piece of clothing from the FUBU brand in their lives. Daymond John is the man behind the brand, and these days, FUBU is considered a household name whether you’re an athlete or not. John launched his business in 1982 while still living under his mother’s roof. He saw how profitable his creative ideas were and knew it was time to make a change in his life. He was working at Red Lobster full-time, but whenever he had a spare moment he was developing FUBU. His mother believed in him wholeheartedly and mortgaged their house for $100,000 in order to help contribute to his vision. Although the business struggled in the beginning, it ended up coming out on top. To this day, FUBU has one of the most excellent reputations in the sporting goods industry. John is also known for being a motivational speaker and bestselling author with four published books.

If you’re looking to meet a successful businessman, Kevin O’Leary might just be your guy. He doesn’t have just one or two profitable business ventures under his belt ⏤ he has many! He started in the world of entrepreneurship by developing an entertainment software company called SoftKey Software Products. Mattel ended up acquiring his company in 1999, which was a huge deal for him and his income. O’Leary invested in a separate company called Storage Now Holdings and was eventually able to sell his shares for $4.5 million in 2007. Choosing to invest in that company in the first place was obviously an extremely savvy business move to make. Some of his companies include O’Leary Fine Wines, O’Leary Books, O’Leary Ventures, O’Leary Mortgages, and O’Leary Funds.

There’s no question about the fact that Mark Cuban is the richest shark on Shark Tank. He’s a lot wealthier than everyone else on this list by a long shot. He built his wealth and empire through dedication and attention to detail. Even when he was a youngster, he knew how important it was to be a businessman. He started selling newspapers and garbage bags as a kid, realized he enjoyed making money and wanted to keep doing it. Cuban was fired from a computer software salesman job, but getting fired turned out to be the best possible thing that could’ve happened to him. He chose to launch a software company to compete with the company that fired him and it ended up being a huge success. He sold his business for $6 million in 1990 before choosing to invest $10,000 in a company called Audio Net. The company was later bought by Yahoo for $5.7 billion in 1999. After the sale went through, Cuban became an instant billionaire. Many of the entrepreneurs who participate in Shark Tank hope Cuban will choose to work with them because they know he’s super intelligent when it comes to finances.