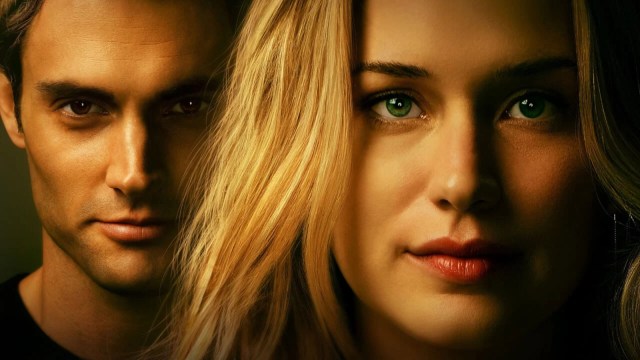 After binge-watching the entirety of You and now having to wait until 2023 for the fourth season to air, there’s nothing else for fans of the Netflix thriller to do but think about what it would be like to meet the characters in real life. Aren’t we all guilty of that? Apparently, the You fans aren’t the only ones that have imagined meeting fictional characters — even a few actors have envisioned what it would be like to come face-to-face with their on-screen counterpart. Among those actors, Penn Badgley — who portrays Joe Goldberg in You — has shared his reaction to meeting Joe in real life.

Courtesy of Entertainment Weekly, Penn Badgley detailed in the latest episode of the Podcrushed podcast what he would do if he met Joe Goldberg:

Baring in mind the multiple crimes Joe has committed, including multiple murders, fraud and stalking, Badgley chose the softer route to engage Joe. In fact, he plans to give the stalker-murderer exactly what he’s always been looking for — compassion and understanding.

He needs that. He needs love. It’s like, I would hug him… I would hold him.”

It isn’t a conventional reaction to approach a killer with kindness, but we already knew that Penn Badgley was a nice guy. It’s unlikely, however, that Goldberg will need Badgley’s comfort, especially as the fourth season undoubtedly promises yet another female companion to fill the void of loneliness and depravity for Joe.