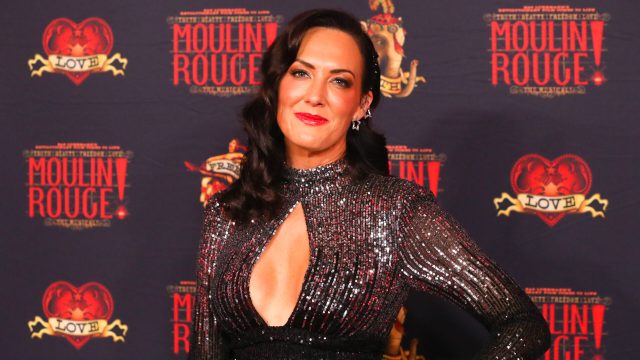 Yellowjackets fans have been desperate to learn who takes the role of a grown-up Lottie Matthews in the upcoming series. And today, it was announced that Simone Kessell will be stepping into the part when the show’s second season begins. But where have you seen this actress before?

What Is Yellowjackets about?

Yellowjackets is a drama created by Ashley Lyle and Bart Nickerson. It follows a youth sports team whose plane crashes in the middle of the wilderness, forcing them to survive alone for nineteen months. The drama cuts between scenes of the teens trying to survive and flash-forward sequences that show what their life is like in the present day, showing how the event affects them in the long term.

Where Else Have You Seen Simone Kessell?

Simone Kessell has been in many different films. She made her acting debut in 1992’s Homeward Bound. She also appeared in many TV shows during the 90s, including appearances in Hercules: The Legendary Journeys, Xena: Warrior Princess, and Farscape.

Her first big-name recurring role came in 2011, when she appeared in the science fiction drama Terra Nova as Lt. Alicia Washington. Later, in 2015, she would get a role in the Dwayne Johnson-led blockbuster hit San Andreas. Then in 2016, she would get her first lead TV role, playing Queen Ahinoam in the bible-inspired drama series Of Kings and Prophets.

Then in 2018, she would take the lead in the science-fiction thriller The Crossing. Most recently, she jumped into the public consciousness when she played Breha Organa in the Disney Plus Star Wars show Obi-Wan Kenobi, and played Mother Teach in the massively popular pirate comedy Our Flag Means Death.

This year, the star also appeared in the highly-praised film Muru, an action drama about New Zealand police raiding the Ngāi Tūhoe community of Rūātoki in 2007.