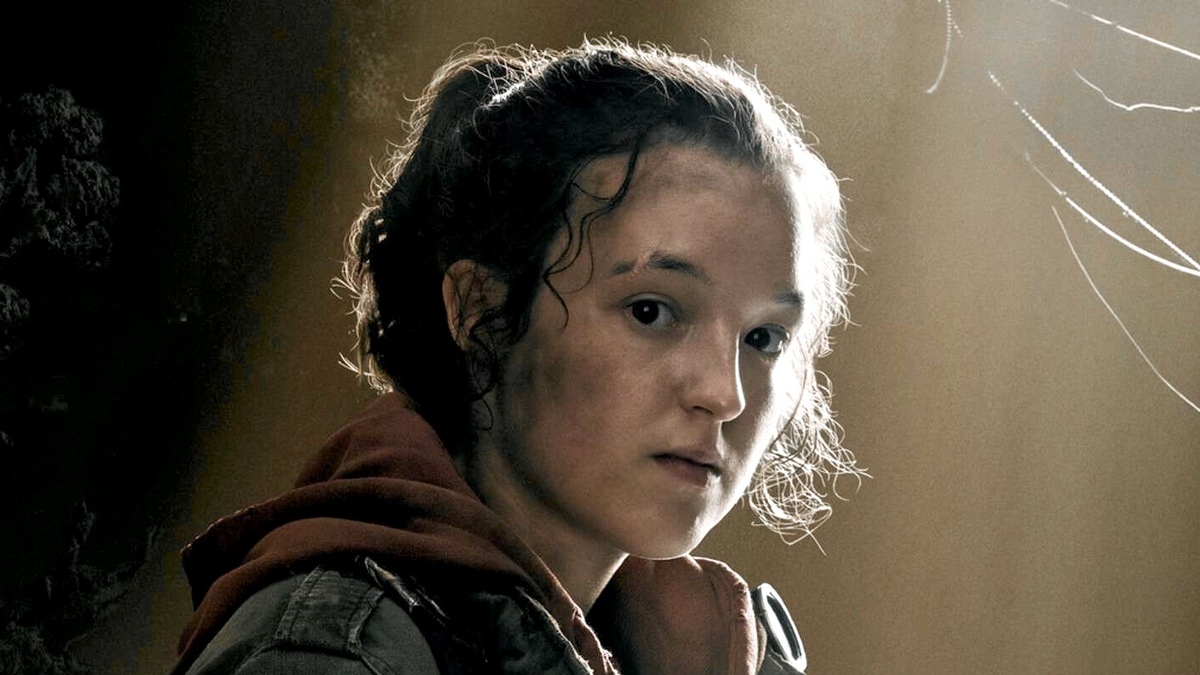 Warning: This article contains spoilers for the premiere episode of The Last of Us, and the video game of the same name.

Whether or not one is familiar with the popular video game, the live-action adaptation of The Last of Us by HBO has been garnering significant buzz ever since it was announced. Now, with the premiere episode of the post-apocalyptic drama pretty much breaking the internet, brand new audiences have been introduced to the harrowing and emotional world of Joel, Ellie, and all the important supporting characters that make up the incredible storyline.

After the 81-minute first episode of the series, newcomers will have pieced together one definitive moment that occured right at the end, and ultimately gives new life to the story — that Ellie has been infected by the parasitic fungi and is somehow still living and breathing like a normal human. Even with this new information, one unifying question – both by hardcore lovers of the video games and newbies to the story remains this: how on Earth is Ellie immune to the Cordyceps that has wiped out most of humanity?

It’s pretty much established now that Ellie is a vital part of the entire story, as she claims she was bitten “three weeks ago,” and we know that others that meet the same fate do not last longer than a day. With eight more episodes until the season finale, more light will undoubtedly be shed as to why she is needed alive, but if we’re going by the 2013 video game, we aren’t holding our breaths for a straightforward reason explaining the root of her immunity, unless the writers wish to deviate from the original, which would polarize fans.

For a decade now, many have done their very best to piece together the cause behind Ellie’s immunity, and reasons range from the absolutely bizarre, to attempts at logically reviewing the chain of events before the teenager’s birth. Ellie’s mother Anna died hours after her birth, but not before leaving her a note expressing her love for her new baby, and encouraging her to find her purpose and “fight for it” regardless of how messed up the world is.

The first paragraph of the note reads: “You’re only a few days old, and though I usually HATE babies, holding you in my arms is the most incredible thing I’ve ever experienced in my life – a life that is about to be cut a little short.”

Some fans have speculated that Anna, who was a Firefly, was bitten just before going into labor, and this caused the virus to experience some form of mutation before being passed down to Ellie in the womb, ultimately making her immune to it. Other theories range from Anna being used as a test subject by the Fireflies to create a genetically altered baby with Cordyceps-resistant blood, to just sheer luck and coincidence that one girl — out of millions of people — is the only one unaffected by a ravaging pandemic.

Why is Ellie so important?

The main reason why Marlene and the other Fireflies would never raise a hand to harm Ellie is that they believe she is humanity’s only hope for deriving some sort of a cure, and while Joel seeks to protect her as they journey across the country, there remain other threats besides the virus to the young girl and her protector. After all, as viewers watched, Joel’s daughter Sarah met her untimely end, not because of any infected humans, but due to the bullet of a fearful soldier, who was not willing to take any risks. This also begs the question of whether there are other immune people out there who have not yet been found, or have died by other means.

The Last of Us has received widespread acclaim from fans and critics alike, and will run for a total of nine episodes until March 12 on HBO. Pedro Pascal stars as Joel, while Bella Ramsey takes on the role of Ellie. Supporting characters Tess, Tommy, Sarah, and Marlene, played by Anna Torv, Gabriel Luna, Nico Parker, and Mel Dandridge have been introduced in the first episode, with more actors, including Murray Bartlett and Nick Offerman set to appear in future episode releases.