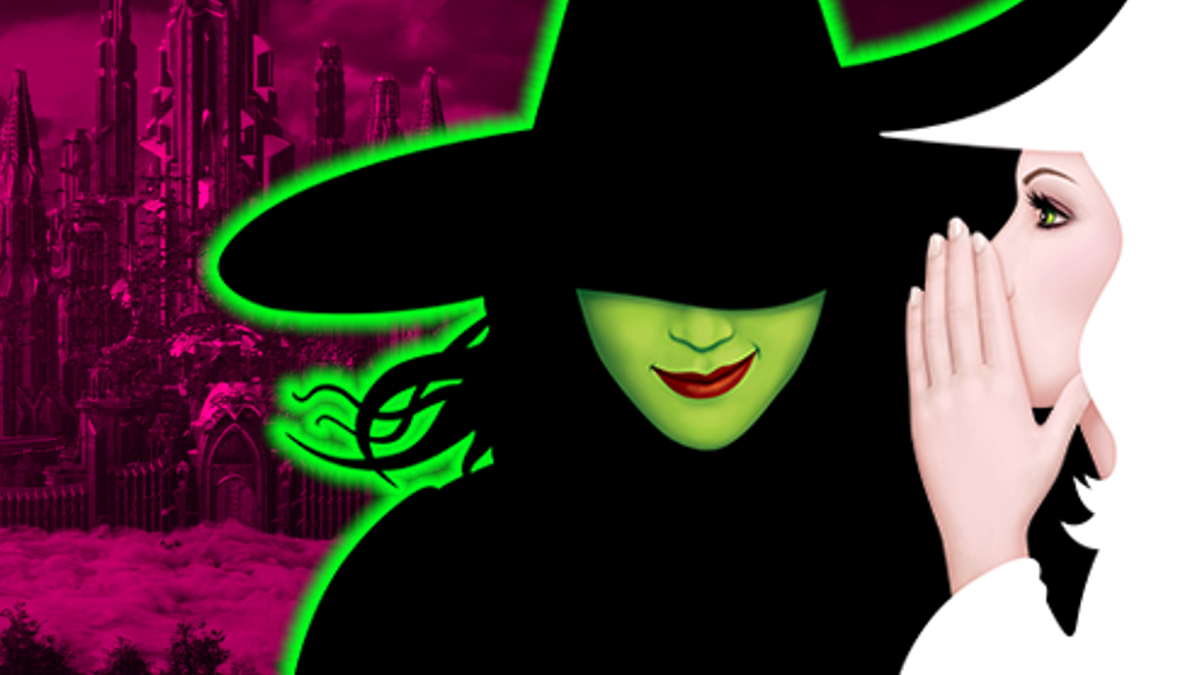 The Wicked movie is planning on defying expectations by releasing in two parts. The movie’s based on the Broadway musical Wicked and stars Ariana Grande and Cynthia Erivo, and by doing this it’s attempting something that no other movie musical in history has done before.

A report from Deadline confirms that Universal will release Wicked in two parts on Dec. 25, 2024, and Dec. 25, 2025. The movie will be directed by Jon M. Chu, and it’s a clear sign that there’s a lot of faith resting on the shoulders of this movie musical.

Most of the time, two-parters are reserved for sci-fi/action franchises, superhero epics, and YA apocalypse franchises. The MCU split up Avengers: Infinity War and Avengers: Endgame to properly close out the threat of Thanos, and the last chapters of The Hunger Games were split between Mocking Jay Part 1 and Mockingjay Part 2. Musicals don’t always spell success in theaters, so this could be seen as a gamble.

Although this move is unprecedented, it might not be unwarranted. The two leads that have been cast for the movie are superstar talents and the Wicked musical is one of the most successful musicals of all time and has broken many records over the years. In 2016 it surpassed $1 billion in total revenue, joining fellow Broadway shows The Phantom of the Opera and The Lion King on that exalted list.

The NBC special A Very Wicked Halloween showed how globally-beloved the musical was as well, showing the different productions from all over the world. It even featured a performance by Ariana Grande, introduced by the original Glinda herself, Kristen Chenoweth.  Chenoweth also performed during the event, as did Idina Menzel as Elphaba.

It also doesn’t hurt that Chu has a history of making movie magic. Crazy Rich Asians was box-office gold, and although the musical In The Heights didn’t reach the same box-office heights, the movie was directed incredibly well.