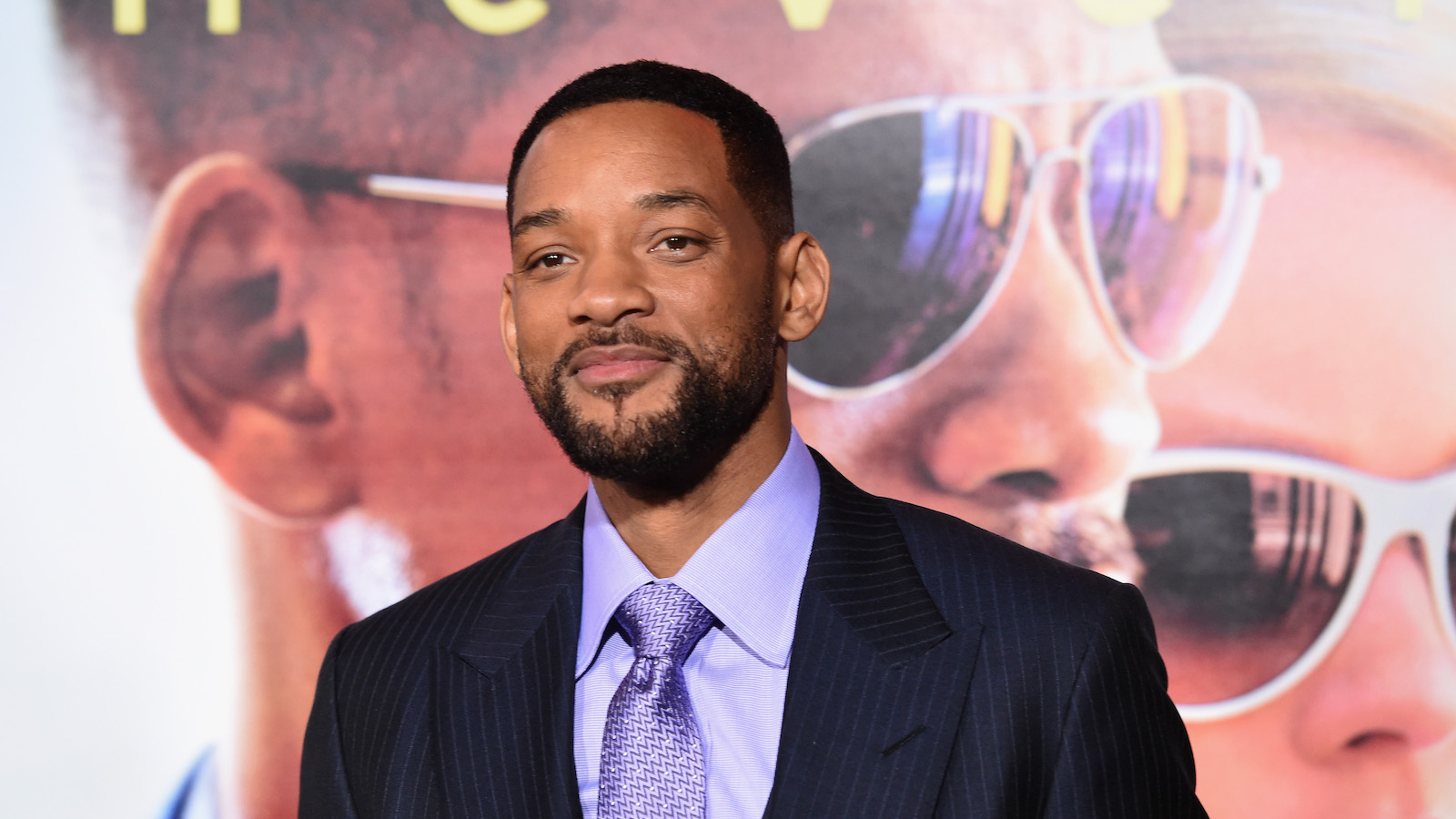 Will Smith headed a couple of documentaries recently, and it looks like another docuseries is headed our way. The actor kicked things off in 2019 with Will Smith’s Bucket List, where he tried out insane stunts, danced in a Bollywood number, and opened for Dave Chapelle. In 2020, he faced his fears of open waters in Will Smith: Off the Deep End and decided to get into shape last year on the series, Best Shape of My Life.

The Oscar nominee traveled to the ends of the earth on the Disney Plus and National Geographic series, Welcome to Earth, where he explored volcanoes and deep oceans in 2021 as well. Clearly, Smith must have had a brilliant team exploring and filming because he’s embarking on yet another adventure with National Geographic, titled Pole to Pole.

In this upcoming series, which he will also executive produce, Smith will embark on a 26,000-mile trek from the South Pole to the North Pole, according to The Hollywood Reporter. The National Geographic Content president Courteney Monroe released a statement on the upcoming shows the network ordered, saying:

At National Geographic, our strategy is to tell bold, best-in-class stories that ignite curiosity and inspire people to explore and care about our world. With premium, creatively ambitious shows from the very best storytellers in the world, we are bringing awe and wonder to the lives of global Disney+ subscribers with wildly entertaining National Geographic documentary series, feature documentary films, epic natural history and fact-based scripted drama.

The show is set to film over more than 100 days, and there is no official premiere date yet.