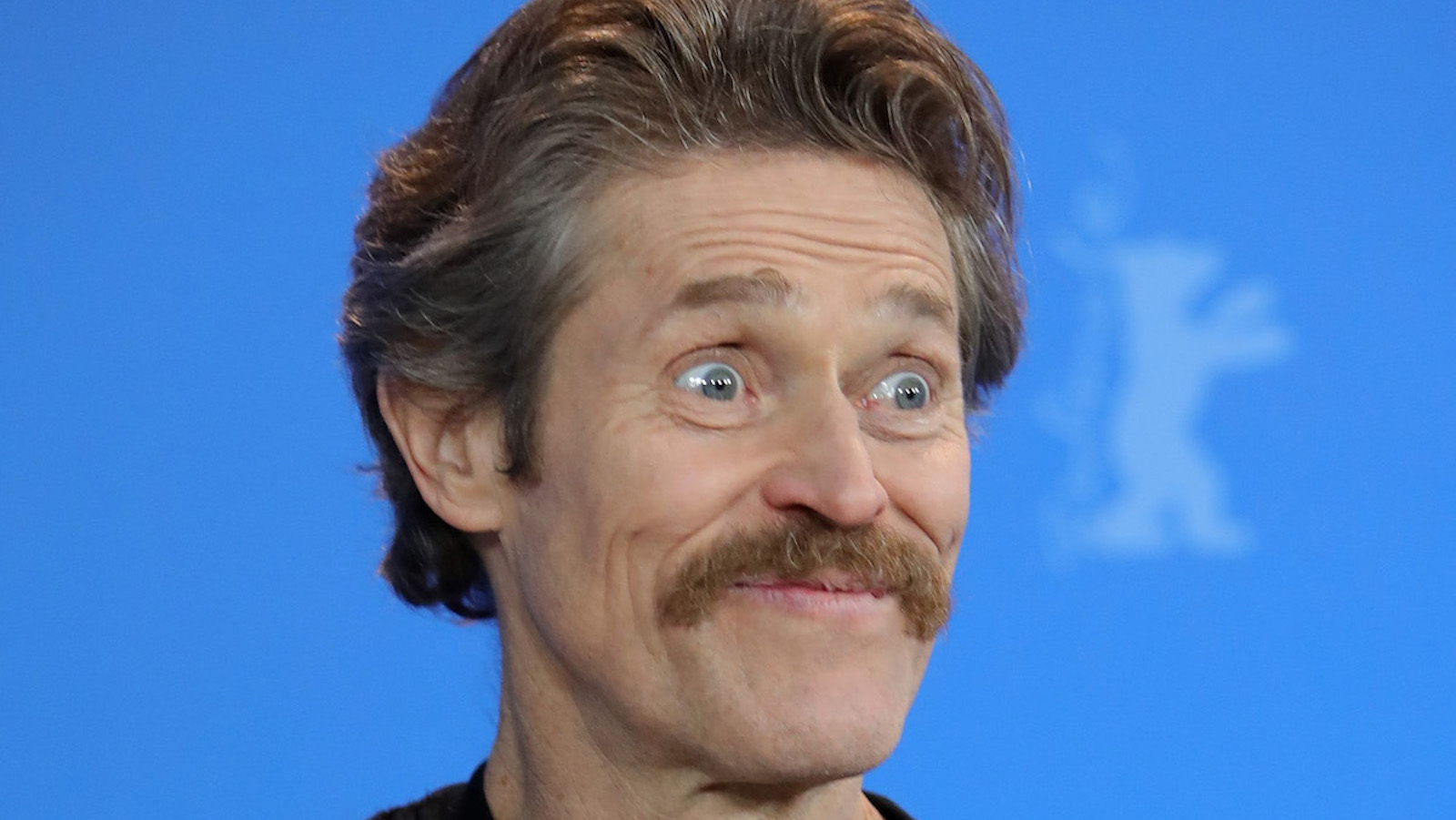 The Saturday Night Live official Twitter account today confirmed its host and musical guest for the Jan 29th show, with Spider-Man star Willem Dafoe to make his hosting debut on next week’s show. The musical guest has been confirmed as Katy Perry who will be making her fourth appearance.

Willem Dafoe has seen a resurgence lately on the internet, with the character actor’s return as Green Goblin for Spider-Man: No Way Home shooting him back into the spotlight 20 years after he originally portrayed the role. Dafoe received high amounts of praise for his return to the role, as he truly made the Green Goblin terrifying again on-screen.

Katy Perry, though having not released an album since 2020’s Smile, very recently wrapped up the premiere leg of her first-ever Las Vegas residency, ‘Play’. She shared her excitement at her latest appearance on the show on her Twitter account.

The much-anticipated show will air on January 29 on NBC.