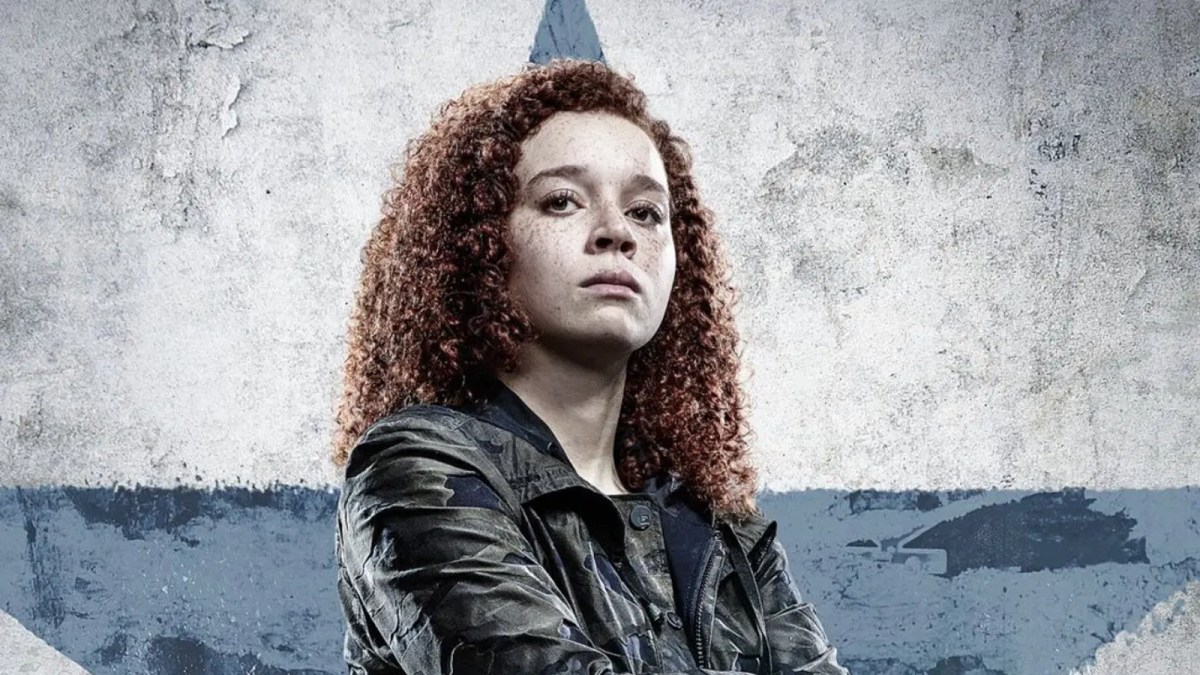 Erin Kellyman says that her character Jade in Willow isn’t so different from her other character, Karli Morgenthau in The Falcon and the Winter Soldier. Karli was an extremist who fought for her people as part of the Flag Smashers. Jade might not be as heightened as the MCU story, but at their core, there are some key similarities.

In an interview with Screen Rant, Kellyman shared how the two characters share a common belief that drives them to do what they do.

“They do have a similar vibe in feeling like [they’re] protecting the people. I think Karli [Morgenthau]’s on a much bigger scale. She feels a very strong responsibility to be the voice for millions and millions of people, whereas Jade really only cares about one person. She kind of dedicates her whole life to protecting Kit and honoring Sorsha, and then wanting to go on to protect the realm for the queen.”

A notable point of contention is that Jade is a protagonist, and Karli was a much more gray character. Although what Karli was doing was for the betterment of the people, she went to extreme measures trying to get it done. The Flag Smashers wanted the world to return to its state prior to Thanos’ snap where things were more equal and Karli stops at nothing to prevent the Global Repatriation Council (GRC) from going forward on its vote.

In the Willow series, a band of heroes comes together to rescue the princess’ twin brother. Jade is best friends with Mad Martigan and Sorsha’s daughter kit and has dreams of becoming a knight. She’s got a naturally protective nature and she’s a strong fighter, but she won’t go as far as Karli did to uphold what she believes in.

The series takes place two decades after the end of the original movie. Willow is given a spellbook by Raziel in the Tir Asleen kingdom in the Motherworld, and the child Elora was put in the care of Madmartigan and Sorsha. Kilmer famously played the disgraced knight, and fans are still hoping he could return for the series.

Willow is from Lucasfilm, and there’s a fan theory that suggests that Willow and Star Wars could exist in the same universe. Depending on how successful the series is, a pending crossover of some sort wouldn’t be completely out of the question.

Willow arrives on Disney Plus on Nov. 30.