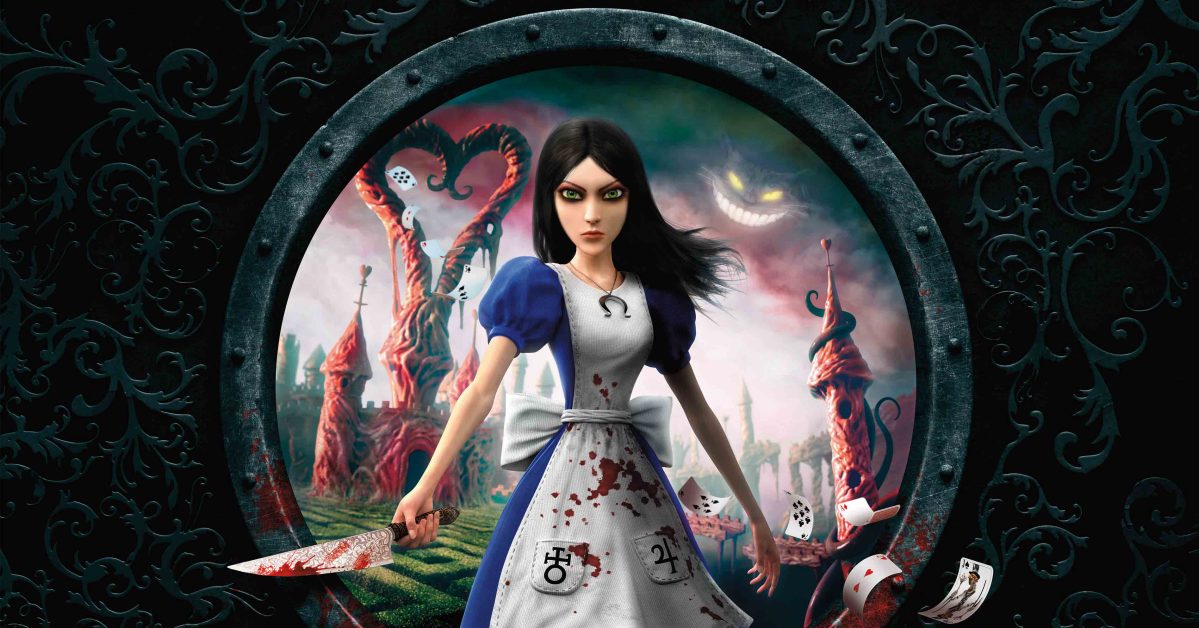 Game designer American McGee shared some exciting news this morning on Twitter. Their game, American McGee’s Alice, which is based on Alice in Wonderland, is getting a TV adaptation.

The designer had fans speculating a while back and finally confirmed the news this morning, tagging David Hayter in their tweet. Hayter is an actor, director, and producer who wrote the screenplays for X-Men and X-Men 2. The news that the writers are turning American McGee’s Alice into a TV show has also been confirmed by Ted Field’s Radar Pictures.

Radar Pictures has the rights, given to them by EA, to do a TV adaption of the game and has produced hits in the past such as The Last Samurai, The Amityville Horror, and The Chronicles of Riddick.

The TV adaptation of American McGee’s Alice starts things off after Alice returns from the Looking-Glass. When she returns, her house is burnt down and her parents have died in the fire. To follow along with the game’s dark themes, she attempts suicide, multiple times, but fails.

She is soon locked away in a mental institution until the White Rabbit returns to summon her to Wonderland. Only this time, Wonderland has gone dark, overtaken with evil.

Alice in Wonderland has seen dozens of adaptions since Lewis Carroll’s book was published in 1865. Perhaps this will be one that goes down in history as a legend that would make Carroll proud.