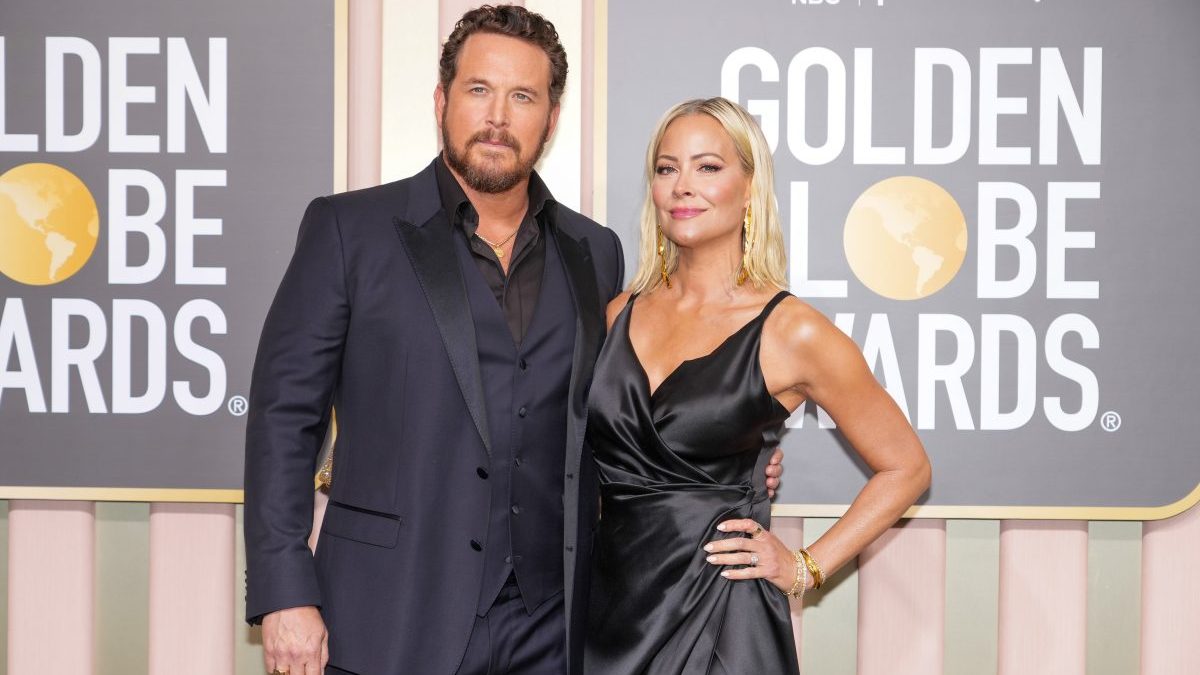 Cole Hauser is opening up about the future of the Dutton family, and with Yellowstone in the grips of its first-ever mid-season hiatus, fans are looking forward to any news we can get. As the actor geared up to present an award at the Golden Globes alongside Yellowstone co-star Mo Brings Plenty, he spoke a bit about the future of the family we’ve all grown to love and sometimes loathe.

Entertainment Tonight asked Hauser about fan theories that a Dutton will most certainly be dying in the second half of this season, and he let us all know that we’re not going to get spoilers from him; those lips are sealed.

“I’m not the man to ask, but listen, you never know, Taylor Sheridan is one of those kinds of writers where you never know what’s coming. I love that about him. I think the show’s amazing because of it, so we’ll see what he comes up with and concocts in the next season to come.”

Of course, while we’re all waiting on bated breath to find out what’s next for the Duttons, none of us really want the information spoiled. The road through the Yellowstone Dutton Ranch is exciting because we’re traveling it with these characters who have grown on us since 2018, sometimes inspiring us, other times leaving us so fired up we’d like to take some of the Dutton enemies to the train station ourselves. It’s all part of the series that has become a pop culture phenomenon.

While Hauser isn’t giving anything away, fans are sure that season five will deliver a painful death that will fundamentally change the series — and with good reason. Jamie and Beth Dutton have placed a bounty on the head of each other, and only one of them has their father to back them up.

Jamie Dutton is on a crusade to overturn his father, and he knows that likely means an untimely demise for himself. Beth Dutton is ready to take her brother to the train station now that she knows of its existence, and when she mentioned that to her father, he didn’t immediately shut the idea down. That, in itself, said everything.

We won’t know which sibling will come out on top, er…alive just yet, and we likely won’t know until the moment it’s happening, but with death on the menu: they’re running out of options of a coexistence at all. If Hauser does know anything about the future, he’s not spilling those beans.

What he did share, however, is some exciting news regarding what’s on the horizon for Yellowstone, and to say we’re thrilled to hear it is an understatement. This season has been full of high stakes and heartbreak, but it looks like we’re not done with the story just yet.

You can catch up with the first four seasons of Yellowstone streaming on Peacock now, and don’t forget, season five returns after a hiatus this summer.