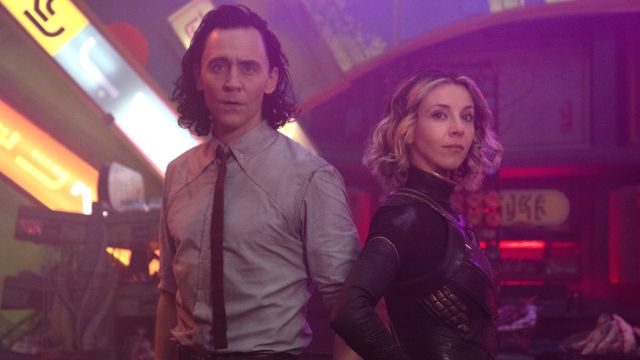 Loki’s second season nears ever closer and it’s now confirmed one of the first season’s supporting characters has been upped to series regular status in Eugene Cordero.

The comic relief Time Variance Authority agent Casey saw some fun one-liners and moments of levity in the series, with him responsible for some of the best small moments in the first season. Known for using Infinity Stones as mere paperweights and confusion over how fish work, he’s now upped to a bigger role in the second season according to Deadline.

After Sylvie slayed He Who Remains in the season finale, chaos was wrecked upon the multiverse as the sacred timeline died. Despite the warnings of variants much worse in the form of Kang the Conqueror and similar, it meant little more to Sylvie other than fulfilling revenge.

It’s not entirely clear where Loki’s second season is going to be set, other than a different timeline in which Kang the Conqueror is now the master of the TVA. Sylvie is currently missing, Mobius is not aware of what happened in the other reality, with it seeming like Loki is the only one who knows.

The series is expected to tie heavily into the rest of the Multiverse Saga, with it quite likely to directly set up the events of Avengers: The Kang Dynasty as well as follow-up Secret Wars. Who knows, perhaps Casey is much more important than initially thought and is crucial to defeating Kang?

Loki’s second season is due to launch on Disney Plus in mid-2022.