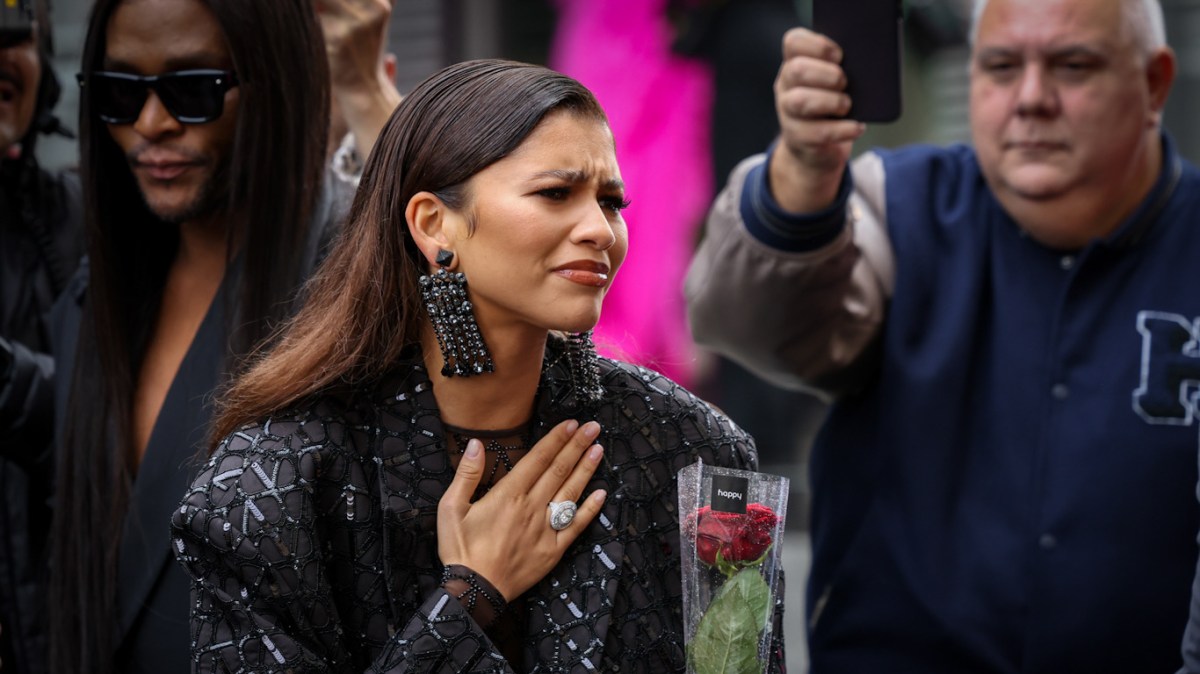 Zendaya hasn’t stopped adding trophies to her cabinet since beginning her collaboration with Sam Levinson on the HBO show Euphoria, where she is both the lead actor and an executive producer. Her latest honor was announced Tuesday at the Golden Globes, where she won Best Performance by an Actress in a Television Series – Drama for her performance on the show’s second season.

Despite not attending, Zendaya took the opportunity to thank the Hollywood Foreign Press for the award, which she can now pair with her two Emmys. In an Instagram post, the 26 year-old actress said she is “at a loss for words” over the “incredible honor,” and made sure to mention, and thank, her fellow nominees, as well as fans of Euphoria.

Zendaya’s character, Rue, is a teenager struggling with addiction — a story whose responsibility and importance the actress has repeatedly highlighted. If anything, the accolades are just recognition of how much Rue’s story has resonated with audiences, and critics alike.

“I think everyone knows how much she means to me, but the fact that she can mean something to someone else is a gift,” Zendaya wrote.

After kicking off her career as a part of the Disney Channel machine, Rue was Zendaya’s leap straight into Hollywood’s A list as her first high profile lead role. Fans of the actress and singer can see her next in Dune: Part Two where she is set to expand her role as Fremen warrior Chani, as well as the Luca Guadagnino film Challengers, which is scheduled for an August 2023 release.

We expect Zendaya will find herself at a loss for words again and again in the future, as she will almost certainly have to get a bigger trophy cabinet soon.