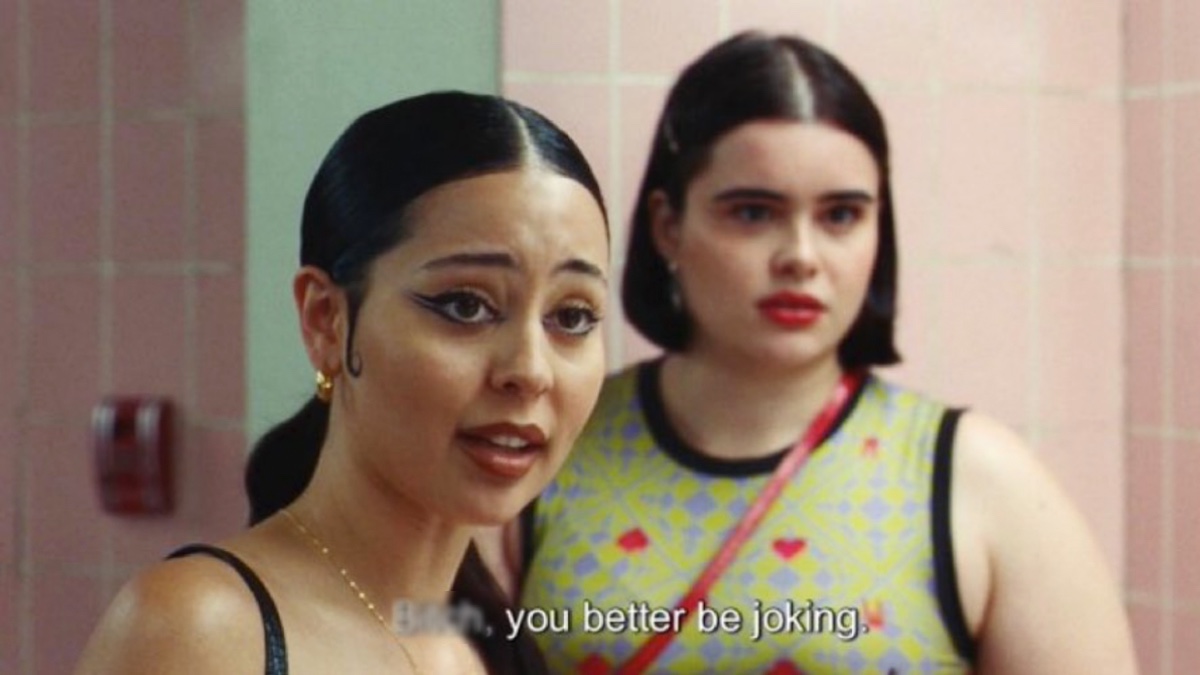 Zendaya and Andrew Garfield are featured in a Variety cover story for its “Actors on Actors” issue, in which the two Spider-Man: No Way Home co-stars waxed philosophical in an open, candid coversation about acting. But naturally, it didn’t take long for the subject of Euphoria to come up, as Garfield — like the rest of the world — is a huge fan of the hit HBO series.

“I haven’t said it to you yet, and I’ve been saving it,” Garfield told Zendaya, right out of the gate. “Having seen season 2 of your show Euphoria with our friend Sam Levinson — the brilliant creator, showrunner, director extraordinaire — I do want to make you very uncomfortable and say that it is one of the most remarkable things I’ve seen an actor do in recent memory.”

After some back and forth about the frenetic, jaw-dropping fifth episode of season 2, “Stand Still Like the Hummingbird,” Garfield brought up the subject of memes. As it stands, an indicator of any good pop culture phenomenon worth its salt is by the ensuing memes, and as we all know, Euphoria needs no help in that department.

The second season, in particular, was a measure trove of meme material, from Maddy’s (Alexa Demie) “Bitch you better be joking” line to Cassie (Sydney Sweeney) hiding in the bathroom. However, when asked about the memes, Zendaya expressed both concern and support for fans.

“GARFIELD: Tell me about the memes. Because I noticed this.

ZENDAYA: It was ‘Euphoria’ Sundays. It became a sporting event. I think it’s hilarious. So many people — I was like, ‘Wow, you guys are so creative.’ Also, I was a little concerned. Are you guys watching? How are you typing and staying on time with the episode at the same time?

ZENDAYA: It was cool in the sense that there was a collective. It’s people coming and being able to enjoy something together, have discourse together. But also, I got really nervous too because we were still in the middle of editing. So while Episode 5 was coming out, I was literally in the studio, writing — rewriting — a version of ‘I’m Tired’ with Lab to put in the finale.”

With Euphoria renewed for a third season by HBO, it seems safe to say that the memes aren’t going anywhere. But Garfield is not incorrect — make sure to pay attention to the show! The memes can always wait.