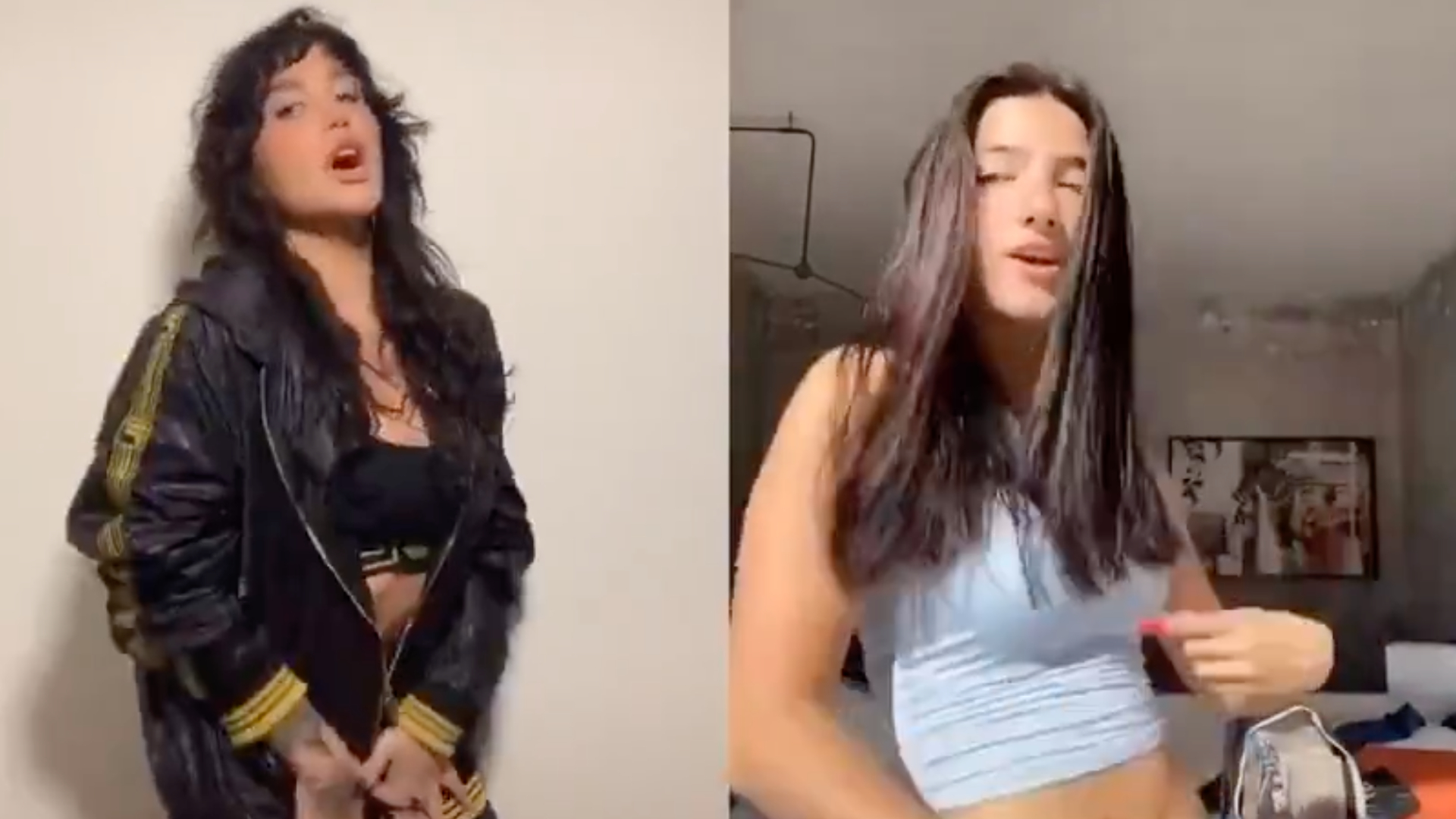 In the weeks since Russia invaded Ukraine, people around the globe have been searching for ways to help those affected by the conflict.

On top of donating to charities and participating in food drives, people are striving to think up creative new ways to lend their support. The search for alternate ways to help inspired people to rent out Ukrainian Airbnbs, buy up Ukrainian art from Etsy stores, and create new technologies to assist citizens fleeing the war.

Users on TikTok, eager to join charitable efforts, seized on the idea of using their platform for good. Claims of TikTok “dances to help Ukraine” quickly started spreading on the platform as users sought to put their TikTok-honed skills to good use.

Is ‘5 dances to help Ukraine’ real?

The idea that dancing will actually lend any help to Ukraine is ludicrous, and very much false, but that isn’t stopping users from participating in the odd trend.

A hilariously scathing article from Cinch News started the rumor that certain TikTok dances could “scare Putin into submission” and soon inspired numerous creators to get in on the trend. It also listed several dances that will supposedly frighten the Russians back into their own country. Many of the songs on the list — which include Jason Derulo’s “Savage Love,” Kesha’s “Cannibal,” and Megan Thee Stallion’s “Savage” — are clearly satirical. Their names are pseudo “scary” and the accompanying dances are maybe supposed to seem aggressive?

Thankfully, very few creators seem to have actually taken the idea seriously. Even as the trend was spreading on TikTok, it was getting flamed on other social media sites. Users flocked to Twitter to mock the notion of dancing to end war and shredded any creators naive enough to fall for the stunt.

“I like how it’s ‘to help Ukraine fight Russia’ as if Ukraine soldiers are hooked up to a machine powered only by TikTok dances,” one person joked, according to Distractify.

People were, overall, utterly flabbergasted at the notion of war-eliminating TikTok dances, and delighted in the opportunity to absolutely wreck the few unfortunate fools who took Tina Mironov — the author of the Cinch News article — seriously. Cinch News is straightforward about its role as a satirical news publication, describing itself as “your most trusted, biased news source” before proclaiming that readers “will listen to us and not question us.”

Very few people seemed aware of the satirical aims of the article, however, leaving them to spiral into a pit of despair at what our world has become. They proclaimed that we have come to “a complete downward spiral in evolution” and swore to exact revenge on Mironov.

The trend, for those still unaware of its satirical origins, is being compared to half of Hollywood banding together for that brutally cringey “Imagine” cover.

For those in on the joke, however, it is lending some much-needed amusement to the current situation unraveling in Ukraine. And it’s tricking at least a few TikTok creators into making themselves look like absolute dullards.

For those interested in actually helping Ukrainians in need, there are a few stellar ways to lend aid. The best route, according to Unicef Senior Emergencies Specialist Dan Walden, is to donate money to a range of charities. Well-intentioned goods are appreciated, he told The Guardian, but often take too long to actually reach Ukrainian citizens.

Donating to charities is the most immediate and direct way to assist Ukrainians in need and can be done by anyone with some extra income to spare. Browse this list from Charity Watch, which lays out the best charities providing aid to Ukraine, to find the best option for you.