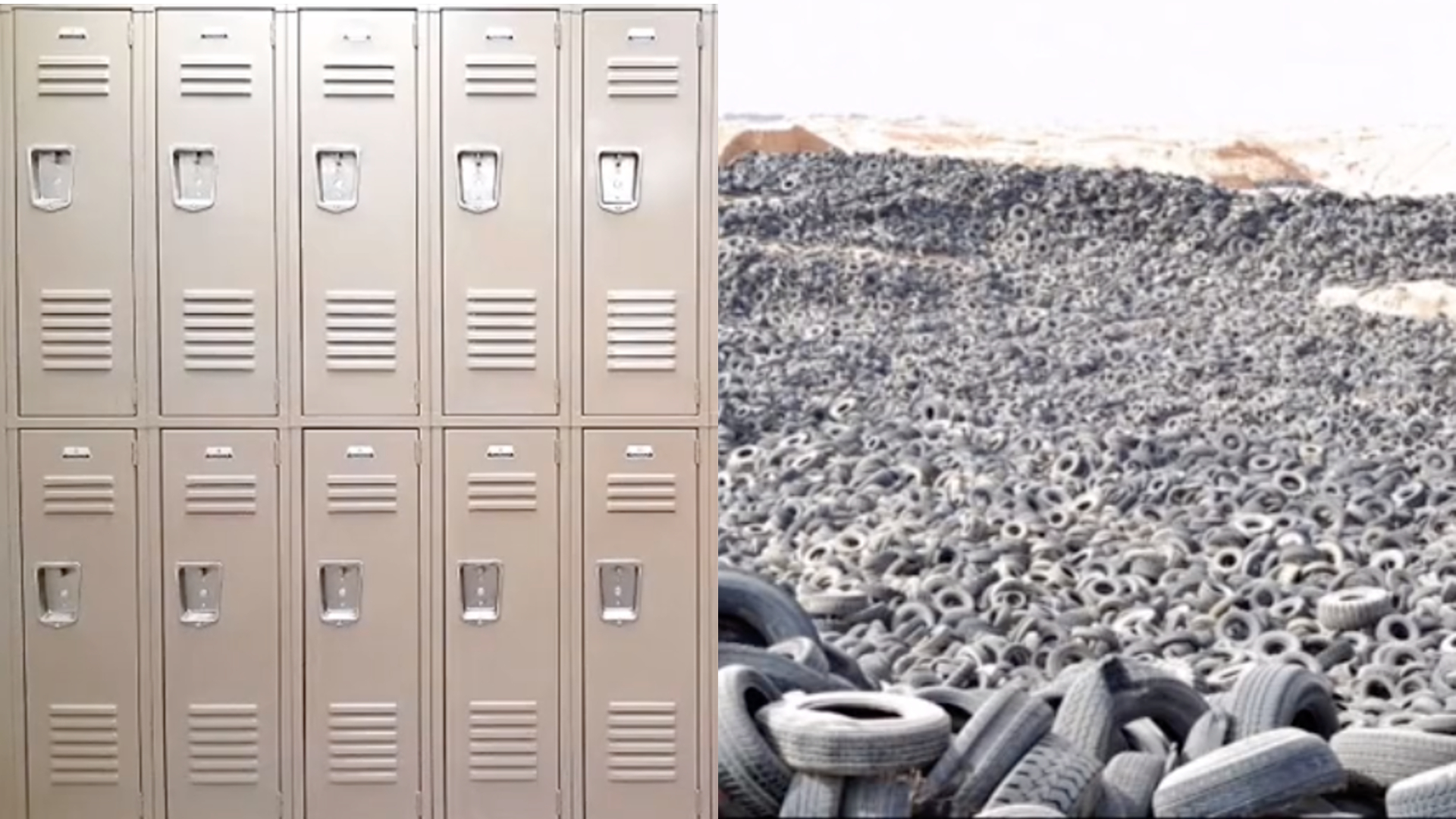 TikTok is spiraling into a heated debate about two of the most unassuming things on the planet: doors and wheels.

The video-sharing platform’s latest discussion is centered around a very vital question: are there more doors in the world, or wheels? It seems a straightforward question, but the debate surrounding it is anything but.

Creators from all over the world are chiming in to share their opinions, laying out examples of why they think one item beats out the other. The conversation has stretched to multiple continents, engaging creators from all walks of life to interject with some new observation or stunning realization.

The debate seems simple, before one ventures down the rabbit hole of supporting evidence creators have dredged up over the last week. My brain immediately seized on wheels as the obvious victor. There are at least four wheels on nearly every vehicle in existence, after all, along with most other forms of transportation. Add tire shops and mechanics into the mix, and — in the realm of man-sized transportation options alone — wheels seem to be the obvious victor.

But, if you agree with me, you’re probably failing to consider the absolute abundance of doors in existence. Consider only the doors in your own home, for just a moment. The obvious ones will be easy, but what about the more subtle ones? Are you considering your microwave door, fridge, pantry, cabinets, or car? That’s right, a large portion of cars — the very same heavy hitter from the wheels camp — sport at least the same number of doors that they do wheels.

The flood of examples that start coming to mind once one really examines this innocuous question explains precisely why this query is TikTok’s new favorite topic. It’s honestly a great question, one that continues to split opinions among TikTok’s user base.

Over in the door camp, we have the portion of TikTok that thinks the world’s skyscrapers, school lockers, and bathrooms vastly outpace anything wheels can offer up. They’ve flooded TikTok with examples of the world’s many, many doors, making cases for things like high-rise apartment buildings, advent calendars, and mailboxes.

Many people leaned on the argument that a number of things with wheels also have numerous doors. It helped bolster their side of the debate, but was far from enough to convince people on the opposite side.

Wheels all the way

Over on the wheel side of the argument, people made excellent points by incorporating the estimated one billion cars in the world alongside suitcases, rolling chairs, and shopping carts. None of these items — excluding cars, of course — have doors, but all of them have numerous wheels.

Team Wheel comes off as a bit more intense than Team Door, leaning on examples like “the Lego group” to emphasize how many wheels truly exist in the modern age. These arguments were bolstered by points noting things like wheeled hospital beds, IV stands, wheelchairs, and rollercoasters.

The definition of “door” and “wheel” also became hazy as users fought to justify their opinions over the opinions of others. Team Wheel started to incorporate things like gears, cogs, and even hinges into their arguments. In retaliation, Team Door started to consider things like DVD cases, entryways, and heart valves to fall into their camp, deteriorating the debate into completely unnavigable territory.

While both camps certainly made their points well, it’s hard to beat user @enjoithesucc’s stellar breakdown. He actually did the math, calculating up billions of wheels and doors from around the world, and came to the well-founded conclusion that doors are the more plentiful.

Sorry, wheels. But, as @enjoithesucc put it, perhaps it’s time to “sit down” in those wheely chairs and roll away. “You’re done.”