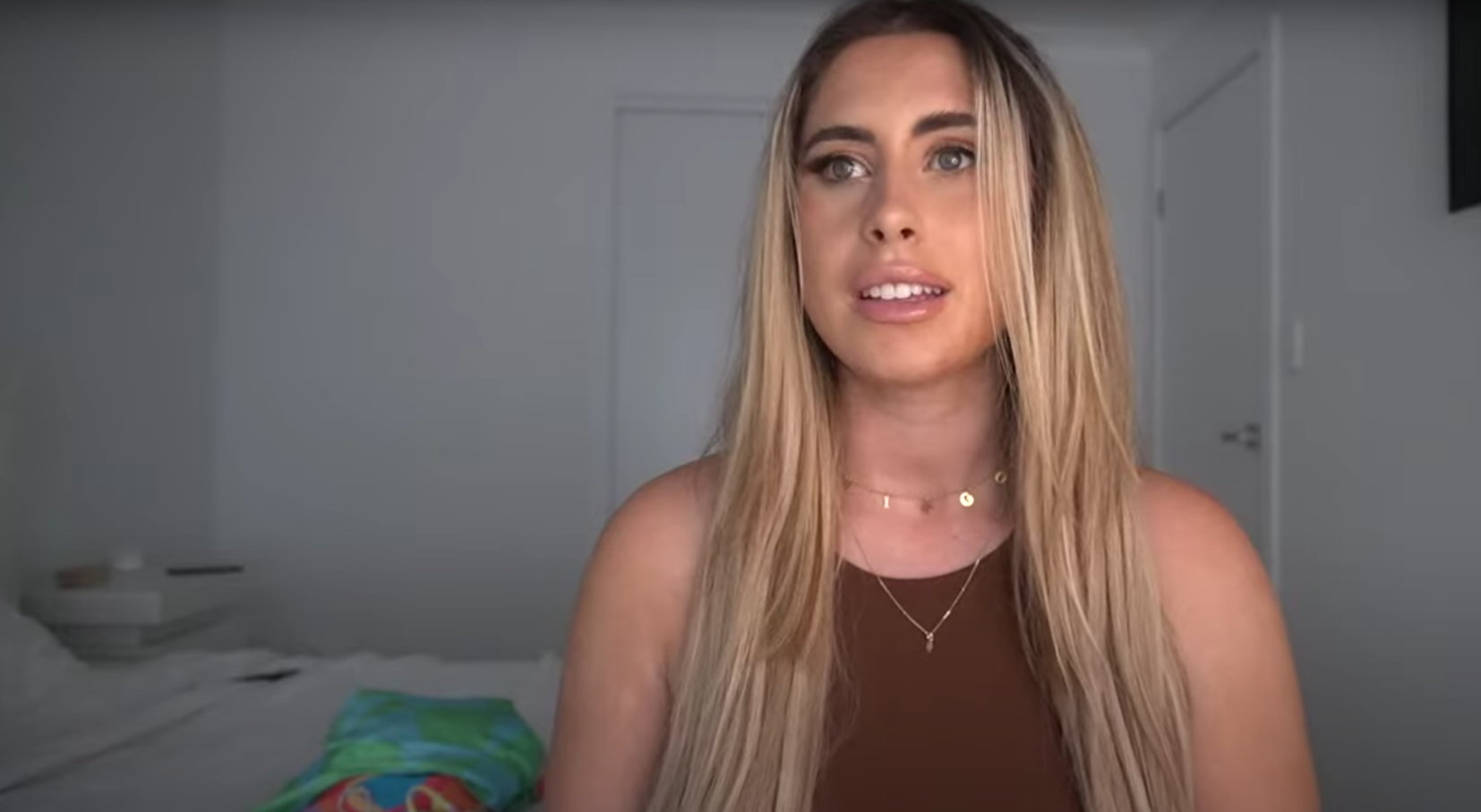 Twenty-five-year-old model and positive body image advocate Ariella Nyssa has gone viral on TikTok with a video showing how easily bodies can be manipulated and doctored on the platform. According to news.com.au, the Sydney native was “in shock” with just how much she was able to alter her appearance on the app.

Nyssa is an established social media influencer who boasts over 712,000 followers on Instagram, and over one million followers on TikTok. Her primary source of income is from her media accounts.

The clip shows Nyssa in a green and blue bikini showing off her manipulated forum before revealing her actual and curvier figure. “I actually had no idea it was as easy as going on an app and editing your body like that,” said the media influencer, “I know people edit their bodies in photos and it’s easy, but I had no idea that you could just click a button and it could change your whole body in a video.”

Nyssa’s video is part of an overall TikTok trend started by user @coraliekarczewski aiming to show users exactly how easy it is for others to edit their bodies into almost unattainable physiques.

Nyssa’s post has gained well over a million views but, in a twist of irony, the positive body image model has received a number of requests to know exactly what app she had used to produce the effect in the first part of the video.

“What’s the app? Don’t gatekeep,” said one commenter. “I don’t love myself, so sis what’s the name of the app?” posted another.

”It’s kind of sad to read it,” Nyssa said. “I tried to reply to a few and be like, ‘You don’t need it,’ but unfortunately people just don’t love themselves enough, and that is why I do post what I post and I want people to know that you can look and feel beautiful without having to edit and smooth or contort your body in certain ways.”

That said, the influencer made it clear that she in no way wanted to shame those on the platform that do use third-party apps or filters to alter their appearance. Provided that is that they are “honest and open” about the effects.

“I’m all for you do you, if you want to edit your features or if that makes you feel better about yourself, go for it,” she said. “But you need to tell people that you’re doing that, because that is what I think is the detrimental thing … especially young girls as they have no idea, they just think that’s what you look like all the time and they start comparing themselves.”