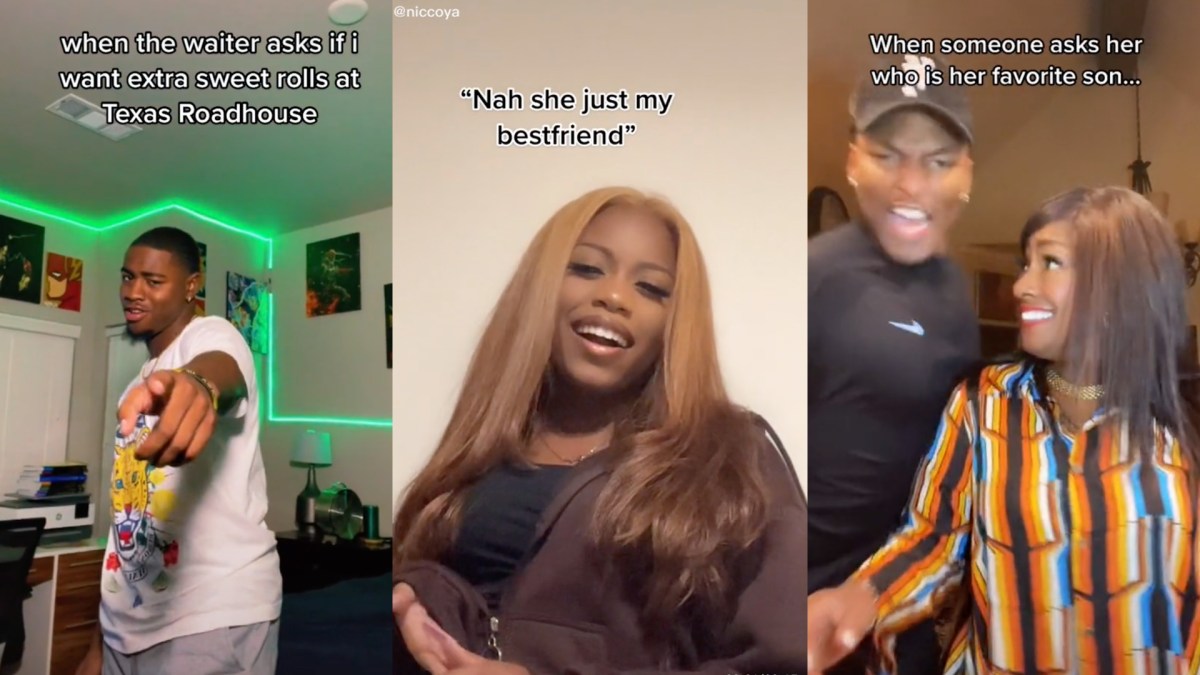 Another relatable TikTok trend is taking off on the platform, as users act out real-life situations to a catchy ’90s tune.

The latest trend to pick up steam on TikTok, the ‘act like you know’ trend, sees users poking fun at a range of real-world scenarios. They’re taking aim at everything from trying to remember someone’s name to snatching up those delicious sweet rolls at Texas Roadhouse.

Each video taking part in the trend is soundtracked by LaShun Pace’s 1996 track “Act Like You Know.” The trend leans on the song’s relevant lyrics, which simply repeat “act like you know” with increasing intensity. As such, videos typically present a humorous or racy situation in which the truth is obvious but ignored.

The trend has become home to a wealth of fresh videos poking fun at pretty much any scenario in which willful ignorance comes into play. Creators are taking particular joy in poking fun at their parents, and their purposeful cluelessness when it comes to their children having sex.

A number of LGBTQ creators also jumped on the trend, poking fun at family members for ignoring the clear signs of their sexual orientation.

Some creators are even poking fun at the lyrics themselves, interpreting the words in a starkly literal way.

The versatility of the ‘act like you know’ trend lends itself to an abundance of different takes, leading the trend to encompass a huge swathe of different topics.

We’ve all been in a situation or two where we’d prefer to act oblivious, after all.