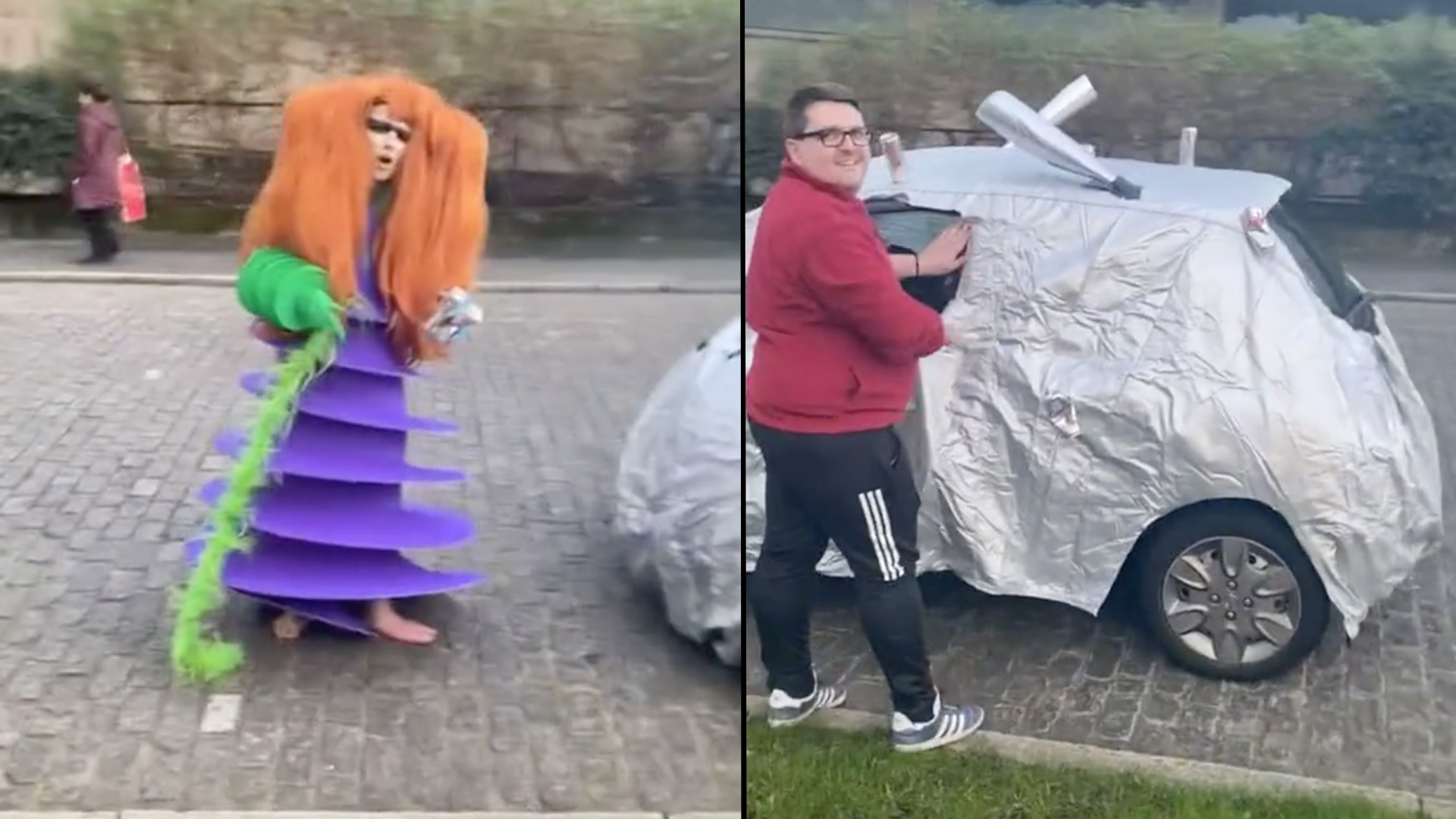 A new sound is going viral on TikTok, creating works of art out of the simplest of deeds.

The “Picasso” TikTok sound has been all the rage on the platform of late, soundtracking hundreds of videos in the last few weeks alone. The simplicity of the sound is a big draw behind it, as people find ways to make it apply to pretty much every situation imaginable.

What is the Picasso sound?

Most everyone on TikTok has likely stumbled across at least one video asking “what’s this” before proclaiming, “Okay, I like it. Picasso.” The nature of these videos varies widely, however, as people find pretty much any excuse imaginable to use to the audio.

The sound originates from a mid-January video, in which TikToker @itsreefa happens upon an art project being constructed in the street. As he wanders past a pair of people covering a car in tin foil, he wonders aloud after what they’re working on. Their answer prompts his now-viral Picasso comparison. The original video has 37.2 million views and counting, along with millions of likes and comments.

As noted above, videos utilizing the Picasso sound alter significantly in tone. They are almost exclusively comedic, but the way the sound is being utilized is never the same twice.

There’s really no way to pin the Picasso trend down. It’s all over the place, but each new entry leans into the clear compliment that is delivered each time @itsreefa labels something “Picasso.”

A few of the uploads taking part in the Picasso trend actually lean into the art aspect of it all, detailing as creators delve into projects and showcase their final products.

As do fitness tips and tricks.

The man behind the viral sound, @itsreefa, is capitalizing on the unexpected popularity of his audio. He’s already launched a line of Picasso merchandise, which consists of t-shirts, stickers, water bottles, and tanks featuring the creator’s unique design. The majority of the products cost less than $30, so if you can’t get enough of the Picasso trend, you can rep it IRL.