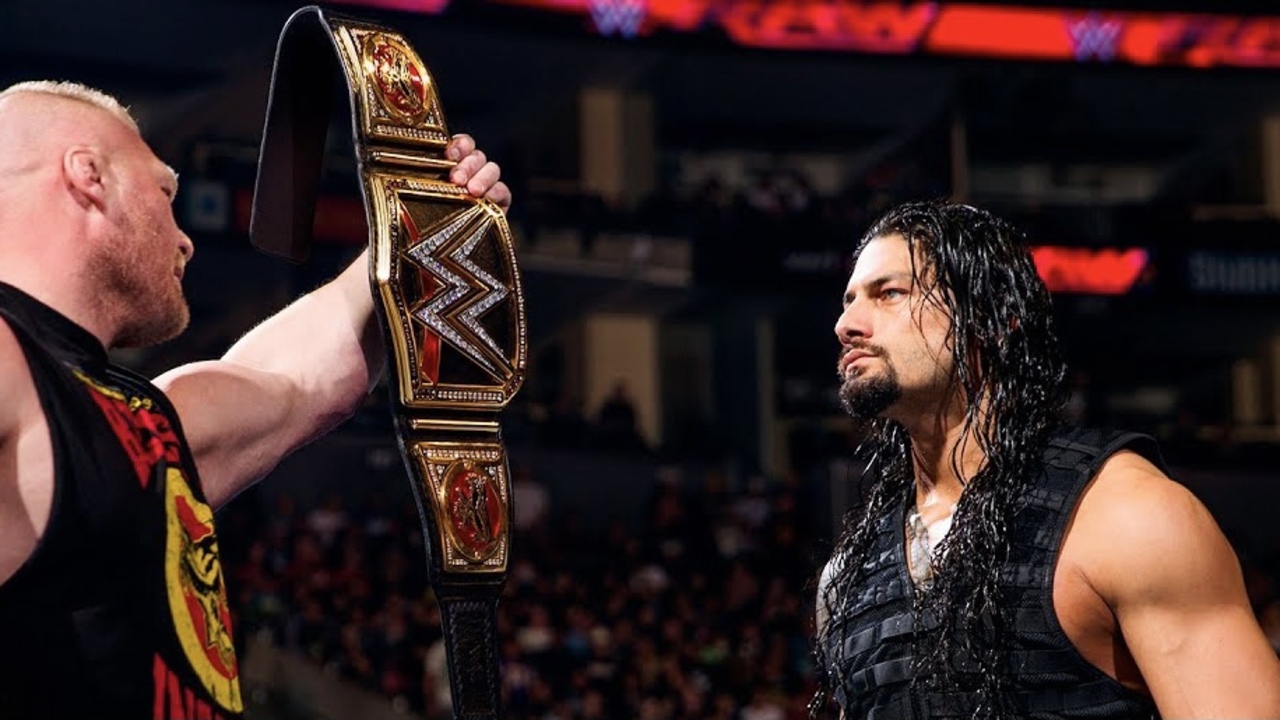 One of the most entertaining and high octane sports on the planet, pro wrestling has been loved and watched by millions around the globe for many years. Packed with all the thrill, humor, adversity, action, and plot twists, and some of the most compelling characters inside and out of the ring, it’s no wonder wrestling has made its way into many homes.

For many hard-core fans, wrestling is much more than the matches and the championship belts. There’s the epic behind-the-scenes moments, interesting storylines, fan theories and conspiracies, and the engaging community that make the experience all the more enjoyable. Keeping up with these involves subscribing to some of the YouTube channels that are dedicated to the sport.

Here are 12 YouTube channels you’ve got to follow for your daily or weekly dose of wrestling goodness, and all the reviews, recaps, predictions, and more of the WWE, AEW, Impact Wrestling, and more.

The official YouTube channel for World Wrestling Entertainment, with over 88 million subscribers, this is content straight from the horse’s mouth. With all the best high definition matches, recaps, commentaries, interviews, and vintage wrestling moments, this channel remains the number one YouTube channel for fans of the sport.

A go-to destination for many wrestling buffs, Wrestling with Wregret is a fun and exciting YouTube channel that provides everything any fan would need, save the actual match. It offers the viewers interesting, unique, and funny takes on wrestling events and the stars in and out of the ring. With over a thousand videos on the channel, and a community of over 300 thousand subscribers, you get access to reviews, fight rankings, and past problematic wrestling events. Although wrestling matches are not uploaded on the channel, you’ll enjoy everything else, from live reviews, wrestling music reviews, and even match predictions.

If it deals with hand-to-hand contact and vintage wrestling moments, OSW Review has got it on the channel. It’s a fascinating channel that delves into old wrestling events to find new and interesting information. OSW Review also offers reviews on past fan-favorite wrestling shows and events, as well as wrestling recommendations, show reviews, and even some wrestling match videos. With a library of over 300 videos, and some unique animation, there’s no better channel for nostalgia come to life than this one.

Packed with some of the most exciting listicles and news stories, and armed with a community of almost two million subscribers, Wrestlelamia is an audio-visual guide to key moments of the entertaining sport. The channel’s content is backed by a lot of attention to detail, and also covers rumors and conspiracies inside and out of the ring.

Another channel that brings a fresh dose of wrestling nostalgia, Wrestling Bios gives you half a thousand videos of wrestling content, old and new. From reliving the worst and best moments from World Championship Wrestling, to covering the careers of the most famous wrestlers ever known, the channel uploads and reviews some of the best vintage videos.

This channel gives you candid reviews on everything you need to know about Impact Wrestling (TNA). From the most insane moments to even the love triangles between the stars, Markyd123 has it all covered. With a growing community of 95 thousand subscribers and over 200 videos, Markyd123 offers some of the most insightful reviews and recommendations surrounding the TNA and its events.

If you need a YouTube channel that has it all, then this is it. Cultaholic Wrestling delivers to you the craziest moments in wrestling. They cover many wrestling events including RAW, SummerSlam, NJPW, and NXT. From reviews, wrestling news, and history, to rankings, this channel has you covered. Popular for its unique pictorial demonstrations and a critical narrator, the channel gives its all to providing top-notch wrestling content.

One of the best wrestling YouTube channels around, WhatCulture has amassed over two million subscribers through their community approach. Featuring a group of diehard wrestling aficionados, the channel covers news, reviews, opinions, live streams, and interviews, making it a one-stop destination for any fan, old or new. They cater to the interest of fans by curating listicles in video format which makes for a fun watch, especially for many newcomers who want to get acquainted with the channel and wrestling as a whole.

Steve and Larson’s Going In Raw

If you prefer podcasts for your wrestling news and reviews, then this channel is for you. Steve and Larson’s provides fans with insightful podcasts that cover wrestling news, reviews, and recommendations. The channel also takes it a step forward by adding enjoyable interviews, and live streaming with reactions.

WrestleTalk, and its accompanying podcast, WrestleTalk Podcast are all about dissecting epic moments from the sport. The channel covers news from all the best wrestling companies, including: All Elite Wrestling, Royal Rumble, WWE Smackdown, and so much more. Their video library of almost six thousand videos covers wrestling updates, news, and fight highlights.

A relatively new channel that provides quality wrestling content, WrestlinGifs is a fresh take on all the famous wrestling moments, with just the right amount of personal touch from its host, Pav. With content like match reviews, and different content like wrestling games reviews, quizzes, and his “Storytime With Pav” segment where he talks about growing up as a wrestling fan, WrestlinGifs is the lighter addition to this list.

With 300 thousand subscribers and counting, The Great One covers all the happenings in the wrestling world. The channel provides subscribers with wrestling news, video game reviews, match reviews, predictions, and his personal opinions on the future of the WWE.