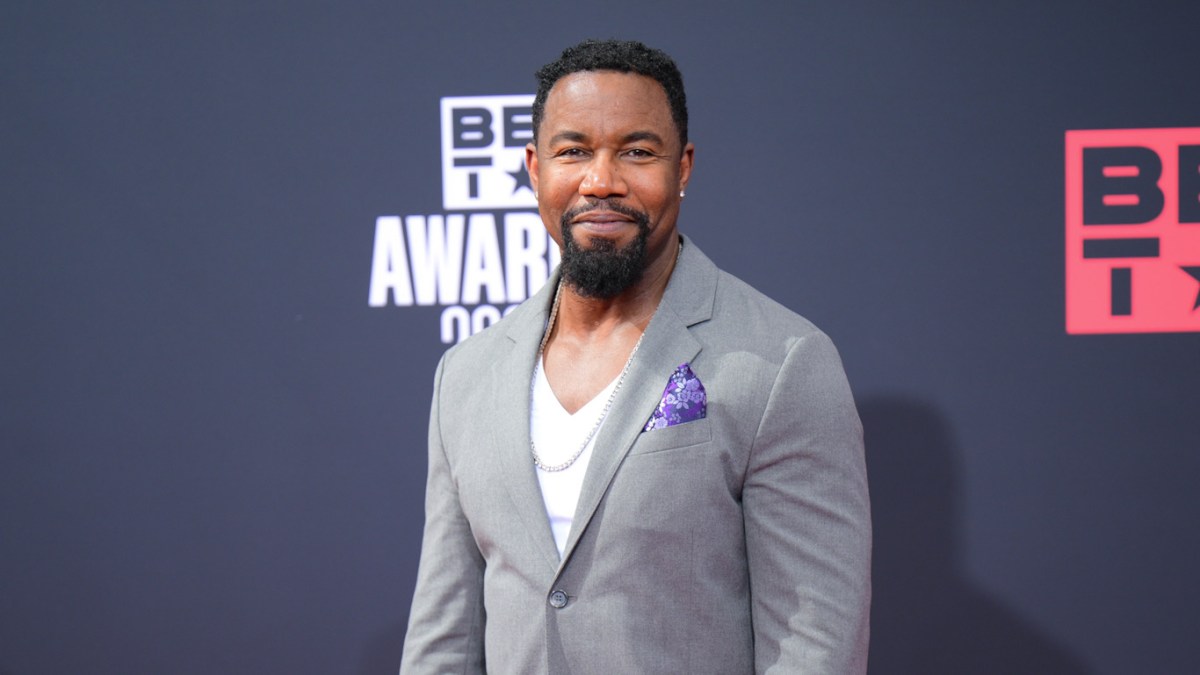 Actor and martial artist Michael Jai White recently made some controversial claims regarding the cause of mass shootings in the United States. According to a Forbes article released in November 2022, 611 mass shootings have occurred in the country. Since then, more shooting stories have been reported.

On Dec. 7, during an interview with Vlad TV, White expressed his frustrations while talking about last month’s Virginia Walmart shooting, in which a shift manager killed six people and injured another six before taking the weapon and fatally shooting himself. In the conversation, White shared that despite the public wanting the government to enforce stricter gun control laws to decrease the shootings, “nobody’s going to give up their guns.”

The Why Did I Get Married star dug himself in deeper, offering that the root cause of mass shootings is violent video games, rather than the person committing the crimes. White explained his reasoning by comparing video games to violent films, suggesting how consumption can affect those suffering from mental illnesses.

“There is a lot of mental illness out there and personally I’m gonna say this I think a lot of it has to do with the damn video games… They talk about Hollywood and violence and movies there’s been violence in movies since the 40s. But there’s a time you know right around Grand Theft Auto time I think if you think about from that game when somebody… Now healthy people imagining killing people in the street, right? We know what to do with that. That was a game.”

White took it a step further by claiming that those mentally ill individuals playing these video games may visualize or think about harming others because that’s what they are used to doing.

“But there’s unhealthy people out there. What are they thinking? They’re thinking, ‘man I would love to do this one day.’ And I bet you every one of those Mass Shooters probably had a damn game. There was a time where ass whooping, were, you know. in popularity, right? There was a decency that no you can’t play this shit. There was things on TV that was like mess with your mind and you couldn’t legally put subliminal things out there. That changed, all these things changed. And it’s like, okay, Grand Theft Auto oh and now really imagine now I’m a sick person that needs to just be in my goddamn basement all day. Now I’m playing a game and you look at these cats that with these mass shootings don’t they look like some basement dwelling mother fuckers? I mean honestly and it’s like this dude don’t get out he’s playing with these games and going, ‘that would be good.’”

Numerous case studies that have been published in the past have proven White’s theory to be false. One occurred in 2019, after Joseph Hilgard and his friends created four versions of a video game called Doom II. Each version increased in difficulty and violence to test if there was any correlation between violent video games and behavior.

According to the Association of Psychological Science, the individuals that participated in the study were 275 “college-aged men.” Before they played the game, they were told to do a short writing assignment that asked for their opinion on abortion. After the task, the men were asked to rate everyone’s answers.

Then each man played a version of the video game for 15 minutes before they were given back their paper with a low rating. The purpose was to see if the participants’ emotions had shifted after playing the game. All the men responded that they thought what they read was stupid. Following that activity, the researchers then asked the men to partner up and do physical exercise, which included one person dictating how long the other individual could keep their hand underwater.

This task aimed to see if anyone would negatively react, but they didn’t. To view the other case study, which was published in  Royal Society Open Science, click here.