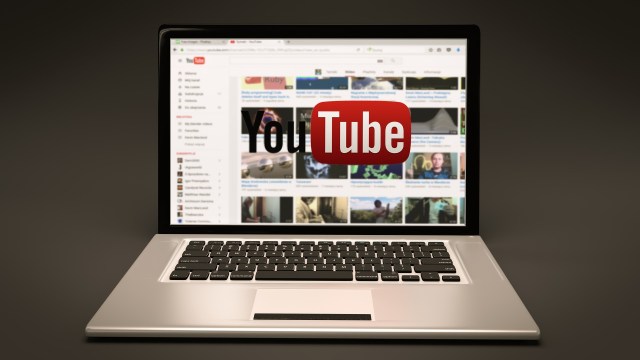 A bill in Canada is threatening to alter the way online content is created and consumed. Its passing would affect not just Canadians but any person or company that operates on Canadian web soil. Here’s how Bill C-11 is expected to work and how it might harm YouTubers across the world.

Bill C-11 was proposed on Nov. 3, 2020, as an amendment to the Broadcasting Act, which was introduced in 1991 to prioritize Canadian-made media in Canada. C-11, otherwise known as the “Online Streaming Act,” intends to update the original act by including “online undertakings” defined as “undertakings for the transmission or retransmission of programs over the Internet.”

C-11 would have the Canadian Radio-television and Telecommunications Commission (CRTC) “regulate and supervise the Canadian broadcasting system.” This government agency would probe digital media for Canadianness (comprising ethnic diversity, official languages, accessibility for disabled consumers, etc.) and elevate programs that meet that criteria.

Although C-11 has its supporters, especially those who believe it will free Canadian creators from the margins of media, YouTubers from Canada and beyond are in near-unanimous opposition. “It’s essentially that basically only Canadian content will be shown to other Canadians and our government will control what we’re shown and where we’re shown as content creators,” tweeted Toronto-based YouTuber Hailey Reese.

“I’m pretty sure there is no one in their right mind that agrees with this right now,” said English YouTuber ChloeGames after she elucidated the ways the bill could hamper her multinational gaming community.

Despite being Canadian, YouTuber Michael McCrudden (BeforeTheyWereFamous) does not want to be hamstrung by a limiting definition of Canadianness: “We do produce the show in Canada, but if I were to only talk about Canadian things and have my content served primarily to Canadians, well, I might as well just start yelling out my car window on the highway.”

J.J. McCullough, a Vancouver-based YouTuber who spoke against C-11 in Parliament, summarized the reaction from YouTubers in an op-ed for Maclean’s:

“Overnight, creators are going to wake up and find the kind of content that has previously been successful in an unregulated YouTube is no longer successful in a regulated YouTube. As a result, they will either have to change the nature of content that they make in order to make it more overtly Canadian — whatever that means — or they could possibly be at a disadvantage. That could mean their viewership, and thus revenues, take a hit. That’s something that I think is quite worrying to a lot of YouTubers.”

YouTube is in support of the creators on its platform

Echoing the concerns of its creators, YouTube has taken a stand against the bill and mobilized a community defense. The company recently emailed thousands of users, requesting that, like their prescient peers, they speak out against C-11. In addition to the aforementioned problems, YouTube explained how the proposed “force-feeding” of Canadian content could backfire within the global algorithm:

“When that [force-feeding] happens, we know viewers respond with negative inputs like skip, dislikes, or even leave the video all together. Creators count on us to get the match between content and viewers right. And negative viewer signals have a ripple effect across our global recommendations systems—this feedback is interpreted as a sign that the content is either low quality or not relevant. As a result, content that is pushed forward in Canada could fall to the bottom of the list for global audiences.”

Another of YouTube’s concerns, which is of special relevance to non-commercial creators, is whether C-11 will apply to user-generated content. While the Canadian government has assured critics that “Canadians and their usage of social media are excluded from the Online Streaming Act” and wrote that assurance into the bill, YouTube wants to see a more explicit exemption for personal content.

“We aren’t opposed to regulation, and we will continue to do our part to support the Canadian creator economy . . . ” YouTube stated. “But we believe it’s possible to support Canadian musicians, artists, and storytellers without putting the livelihoods of thousands of digital Canadian creators at risk.”

Of course, YouTube’s position as an underdog fighting against Canadian authoritarianism strikes some people as absurd considering that the tech giant gives algorithmic preference to far more sinister agents.