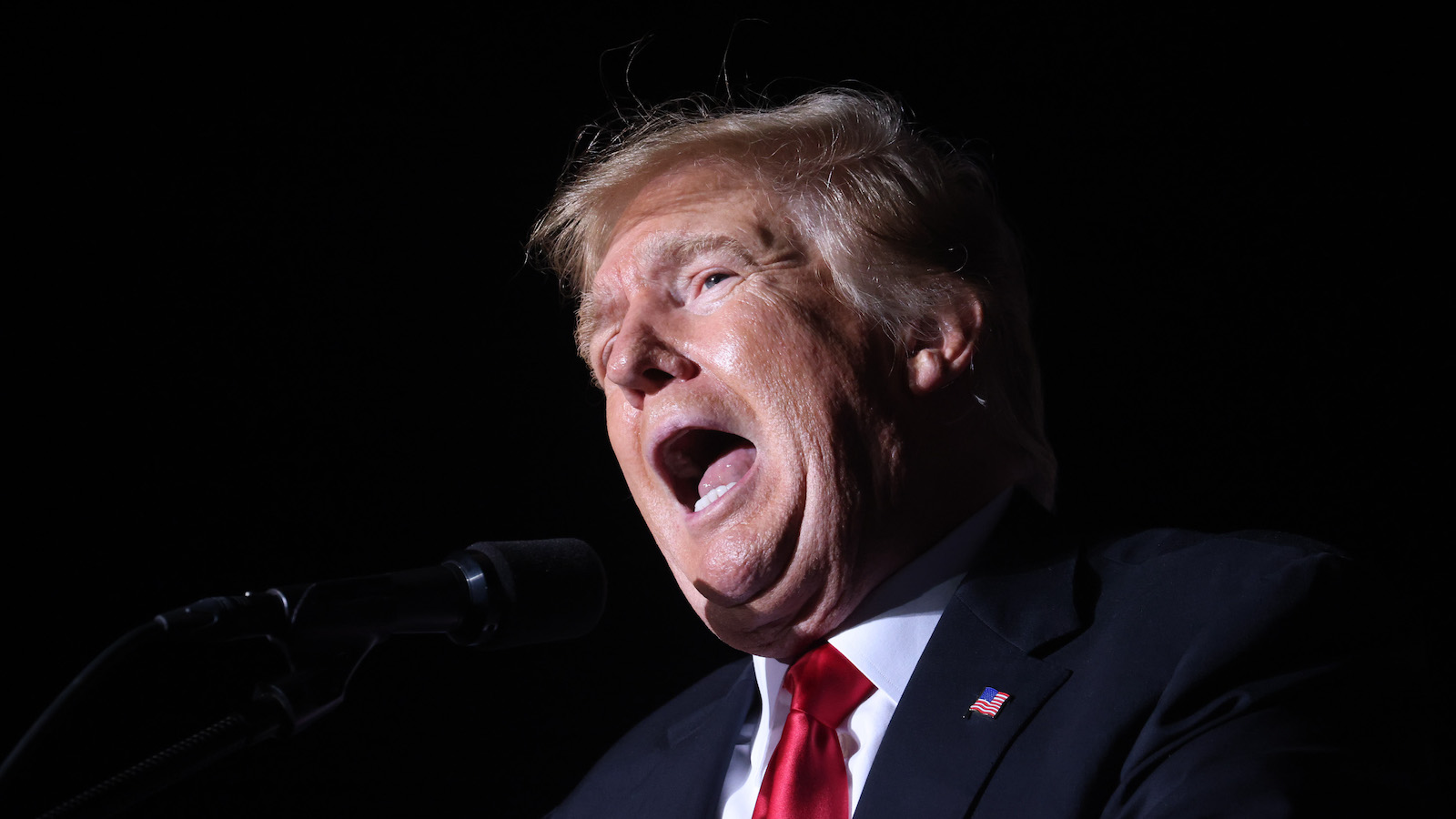 YouTube has removed an episode of the Full Send Podcast featuring Donald Trump, which garnered over 5 million views in the 24 hours since publication.

The latest episode of the podcast, hosted by YouTube prank sensations Nelk, was released yesterday, but today, a member of the group, Kyle Forgeard, shared that it had been taken down by the social media giant, citing a violation of its community guidelines.

In a statement sent to the channel, later shared by Forgeard, the video was allegedly taken down for spreading false information.

Trump and the Nelk boys discussed a variety of different topics including the current Russian invasion of Ukraine, Trump’s relationship with Putin and other political figures, America’s withdrawal from Afghanistan, the 2020 election, and more.

During the episode, Trump claimed that under his leadership Russia would not have moved to invade Ukraine. He also criticized President Biden’s decisions for dealing with the current global energy shortage and continued to suggest voter fraud caused him to lose the 2020 election.

When the topic turned to censorship, Trump pressed the Nelk Boys on whether or not they would keep the episode up on their channel following backlash. The group responded claiming they would not take down the episode, but ultimately the decision was taken out of their hands.

Speaking to Fox News, Trump called big tech a disaster and likened YouTube’s censorship to that of Russia’s.

It isn’t likely that the video will be reinstated anytime soon, though Spotify is yet to take any action against the podcast, with the episode in question which remains live on the platform at the time of writing.