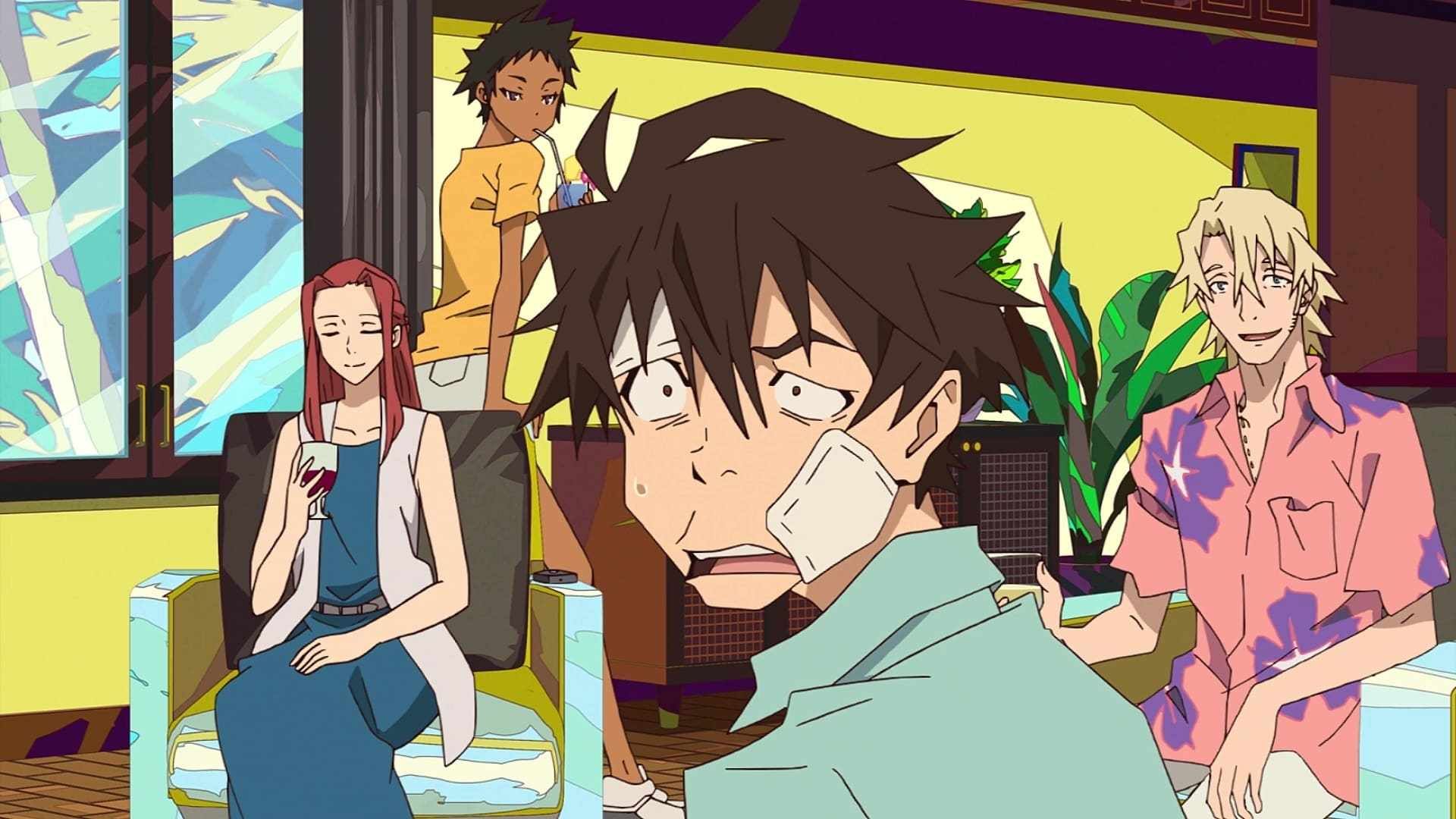 Generally, die hard fans of anime swear by watching series in the original language, Japanese. According to some, English – or other language – dubs just don’t capture the essence and emotions of the characters. While this is true for some, there are a number of anime with excellent dubs!

For some of the best dubs on an anime series, look no further than this list: 10 anime series with awesome English dubs.

Regarded as one of the most popular anime dubs of all time, the success of Dragon Ball Z helped to propel this anime to international audiences, who were introduced to the dubbed version right off the bat. Sean Schemmel provided a much more lovable, yet action packed side of the protagonist, Goku, and the voice acting for the rest of the characters were never forced, but natural. Even the voices of some of the villains have gone on to become nostalgic moments in pop culture today. Cementing the Funimation dub as iconic is the brilliant music of the insanely talented Bruce Faulconer, who handled much of the soundtrack on Dragon Ball Z.

This Netflix original anime, Great Pretender, is one series where the dubbed version is on par with, or maybe even better than, the Japanese version. This is mainly due to the wide range of nationalities of the characters, and the different location settings in the series. As the characters travel around Europe and Asia, there are subtle nuances and conversations that are more authentic and immersive with the dub’s international appeal. Great Pretender focuses on various languages, and the accents are put into consideration with the dubbed version.

The nostalgia factor is worth considering here. Much like the aforementioned Dragon Ball Z, many international fans of the extremely popular anime series Naruto were introduced to the dubbed version due to its mass appeal, and have grown sentimental to the English voice acting. While the original Japanese version of Naruto is truly phenomenal, the dub offers viewers wonderful iconic moments, as well as a wide range of emotional voiceovers. Maile Flanagan also delivers an iconic voiceover of the easy going, and cheerful protagonist Naruto.

There’s something ultimately infectious about voice actor Steve Blum as Spike Spiegel that instantly warrants Cowboy Bebop a spot on this list. Cowboy Bebop’s dub is flawlessly brought to life by a plethora of talented voice actors, and it fits the animation perfectly. There are also lots of western-inspired and multicultural moments in the show, so English speakers can feel right at home with this classic anime’s dubbed version. Bonus points for Cowboy Bebop having one of the coolest anime soundtracks of all time.

While Fullmetal Alchemist: Brotherhood is set in a fictional universe, it is one heavily influenced by olden day Western Europe, which makes the dub feel very authentic and reliable. Coupled with the voice acting being perfectly in sync with the animation, the dubbed version is pretty hard to beat. Anime fans will almost unanimously declare that while they prefer original Japanese voice acting, watching Fullmetal Alchemist: Brotherhood dubbed is definitely still a delight.

British vampires and hunters never sounded as good as they do on Hellsing Ultimate’s dubbed version. There are intricate parts of the accents used in the dub that give off a more real feeling, especially as the anime is set in England. English speaking fans can truly immerse themselves in the brilliant and epic story because the vocal delivery – particularly that of Crispin Freemon as the haunting and fantastic Alucard – is just so well done.

The dub of Baccano! is very well done and has been praised over the years. Its biggest selling point is undoubtedly the authentic accents used in the English version. For a show set in New York in the 1930s, the voice acting gives the dubbed version of Baccano! a whole lot of personality and is extremely fitting for the setting of the anime. Everything flows a lot smoothly in the dubbed version, and gives an overall stellar experience for fans who decide to go for the dub.

Panty and Stocking with Garterbelt

Vulgar, hilarious, and absolutely outrageous, the uniquely drawn anime Panty and Stocking with Garterbelt follows two angels who were banished from Heaven because of bad behavior. The dubbed version of this series is truly a fun watch, and goes hand in hand with the cartoon style of the animation. The voice actors hold nothing back, especially the profanity, and deliver some of the funniest and snarkiest one liners in an anime series. Panty and Stocking with Garterbelt is also very wild with its animation, and fans will admit it’s pretty tough keeping up with the bizarre animation while reading subtitles. Overall, the dubbed version of this series sits comfortably as one of the best ever.

The psychological thriller Monster shifts settings between countries, and the dub takes the effort of creating an immersive experience with subtle characters. Monster also works well by awarding its main villain, Johan, a phenomenal voice actor, in the person of Keith Silverstein. The chilling performances of the entire cast make the haunting and brilliantly written Monster worth the watch. Both the sub and the dub are superb, but if it’s a matter of preference, you won’t be disappointed if you decide to go for the English version.

With every single character remotely different from the next, it was easy for the dubbed version of this action packed anime to fail. YuYu Hakusho’s dub, however, has some of the best dialogue of any anime ever, with the voice actors executing their lines expertly well. Even though the nostalgia factor is also prevalent here, the quality of the dub truly is incredible regardless. From the delivery of the jokes, to the snarky remarks of the lead character, Yusuke Urameshi, viewers can count on a very enjoyable English version to binge watch!