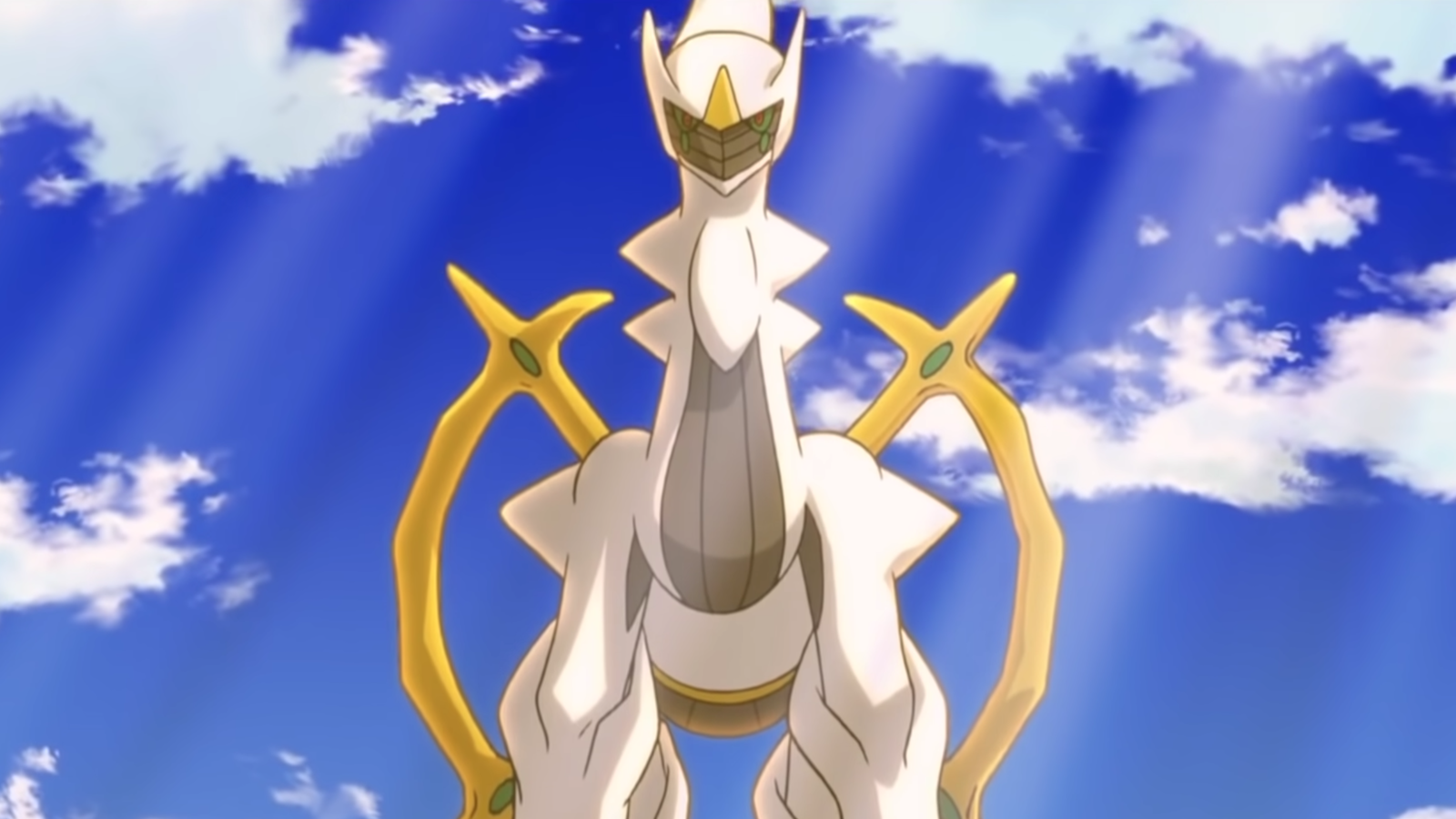 One of the biggest franchises on the planet is Pokémon. From the video games to the series and classic trading card game, fans have grown up with Pokémon in so many different genres that it’s become an iconic staple in many peoples’ lives. Along with the animated series that airs in nearly 170 countries worldwide, there are also Pokémon films. With over a thousand episodes in the animated series, it can be confusing to figure out where you’re supposed to start the movies, so here’s a guide on when to watch each of the 23 movies in order.

Pokémon 3: The Movie – Spell of the Unknown; Watch after Ep. 155, ‘The Forest Grumps’ (Johto Journeys)

Pokémon 4Ever: Celebi – Voice of the Forest; Watch after Ep. 205, ‘The Kecleon Kaper’ (Johto League Champions)

Lucario and the Mystery of Mew; Watch after Ep. 406, ‘A Real Cleffa Hanger’ (Advanced Battle)

Pokémon Ranger and the Temple of the Sea; Watch after Ep. 455, ‘Aipom and Circumstance’ (Battle Frontier)

The Rise of Darkrai; Watch after Ep. 503, ‘Steamboat Willies’ (Diamond and Pearl)

Arceus and the Jewel of Life; Watch after Ep. 597, ‘Beating the Bustle and Hustle’ (Galactic Battles)

Zoroark – Master of Illusions; Watch after Ep. 640, ‘For the Love of Meowth’ (Sinnoh League Victors)

Black – Victini and Reshiram / White – Victini and Zekrom; Watch after Ep. 690, ‘A Fishing Connoisseur in a Fishy Competition’ (Black & White)

Genesect and the Legend Awakened; Watch after Ep. 786, ‘Capacia Island UFO’ (Adventures in Unova and Beyond)

Diancie and the Cocoon of Destruction; Watch after Ep. 832, ‘Forging Forest Friendships!’ (XY)

Volcanion and the Mechanical Marvel; Watch after Ep. 917, ‘A Real Icebreaker!’ (XYZ)

I Choose You!, The Power of Us, and Secrets of the Jungle; These movies take place in an alternate continuum so you may watch them at any time.