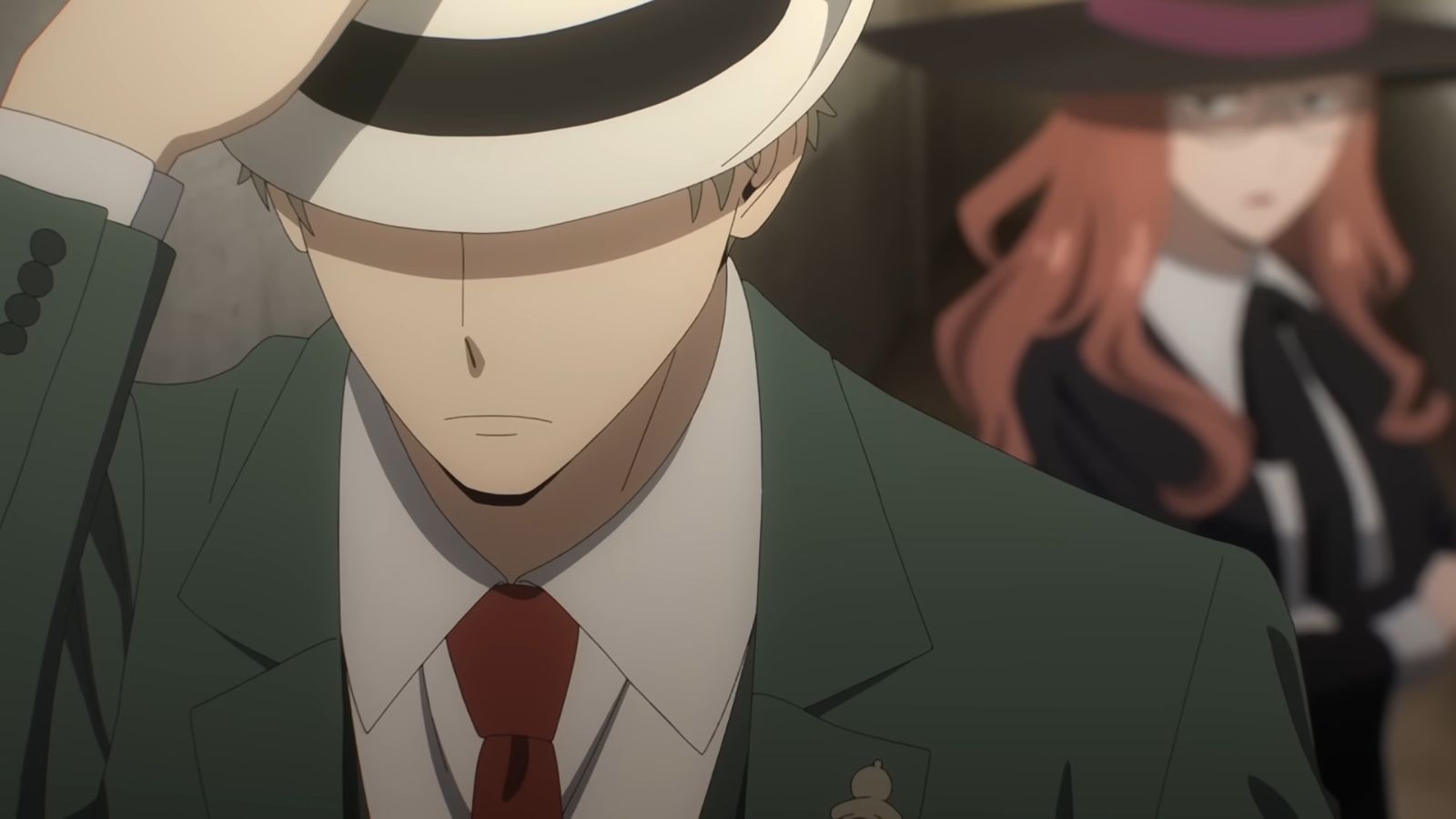 Season two of Spy x Family is coming close to Crunchyroll, and based on what we see in the trailer fans can expect more action and drama, while also seeing some wholesome family moments. It seems like the second half of Spy x Family is going to be one story spread out into multiple episodes.

In the trailer, it looks like the entire Loid family will play a role in stopping a group of bad guys who have intentions to kill. Despite the need to keep up with appearances, everyone will play a role whilst acting accordingly to be a “real, normal family”. So expect lots of drama, action, and close calls as Loid Forger’s next mission is to stop a terrorist bombing attack.

So for those who are keen to know what happens next and want to read ahead, here is what part two of Spy x Family is based on.

Compared to the first trailer that was released back in March 2022, the second trailer for Spy x Family seems to be focused on one major story plot from the manga. Based on what we know from episode 11 and the trailer itself, a group of terrorists will use bomb dogs to cause chaos in Ostania. Meanwhile, Anya wants to adopt a dog to impress one of her classmates. It could be that the second half of Spy x Family will focus on volume four of the manga, as one of the last scenes in episode 12 was from that volume’s “short missions” (side story.)

Volume four introduced readers to an upcoming member of the Forger family, Bond — a large white dog with a sophisticated look. In the manga, Anya is taken to a pet fair to find a pet dog as a reward for receiving her Stella star. She then comes across Bond, where she learns that it can predict the future. Meanwhile, Agent Twilight (aka Loid Forger) was tasked to stop a group of young terrorists from assassinating Westalis’ Foreign Minister Brantz, which would lead to war between Westalis and Ostania.

This story arc was told throughout the entirety of volume four, from chapters 18 to 23. So the remaining 13 episodes of season one may cover this narrative, up until Anya adopts Bond and welcomes him to the family. It wouldn’t be any surprise as well if this story from the manga gets stretched out to fill in the last remaining episodes. Compared to season one, which covered the first three volumes of the manga.

The second half of season one of Spy x Family comes out on Crunchyroll on Oct. 2022.